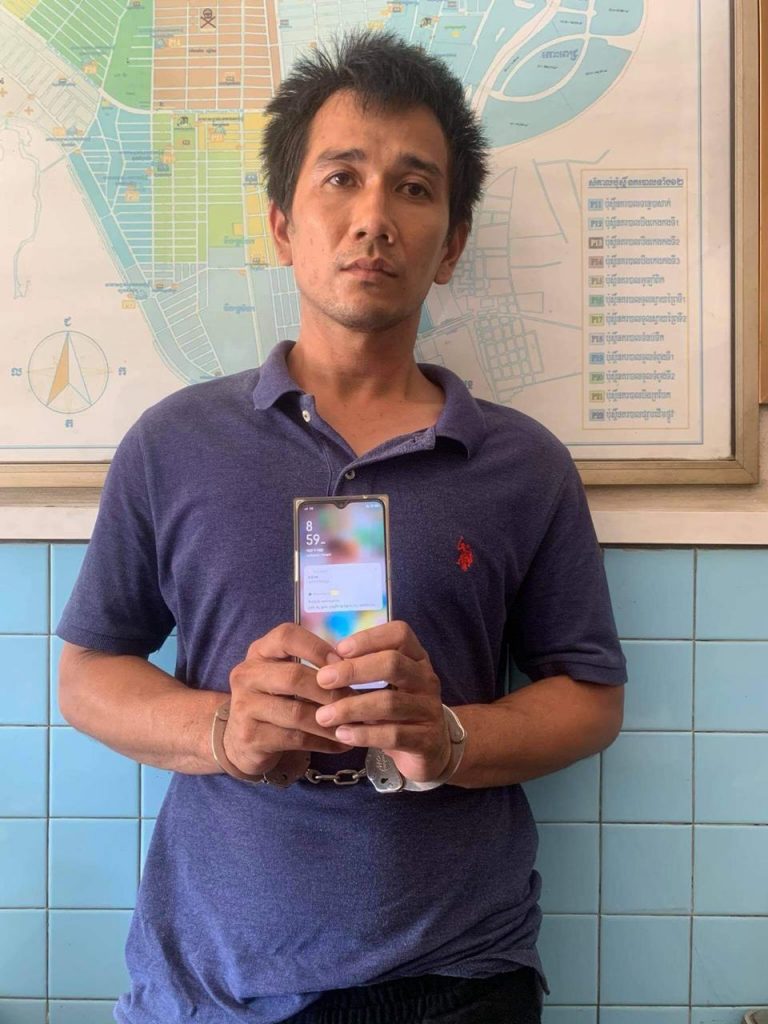 The suspect called a PassApp tuk-tuk for a ride. Upon reaching the destination, he asked to borrow the tuktuk driver's phone to call his family. Once he had the phone in hand, he ran away.

The victim made a complaint and the police arrested the suspect for questioning. He is being detained at Tonle Bassac police station.
Cambodia Expats Online: Bringing you breaking news from Cambodia before you read it anywhere else!

Re: Passenger Runs Off with Tuktuk Driver's Phone

That's pretty dumb!
No matter how much it rains, the dirt never washes away.
Top
Post Reply Previous topicNext topic
2 posts • Page 1 of 1