Shirtless Chinese Man on Drugs Creates Quite a Stir

Shirtless Chinese Man on Drugs Creates Quite a Stir 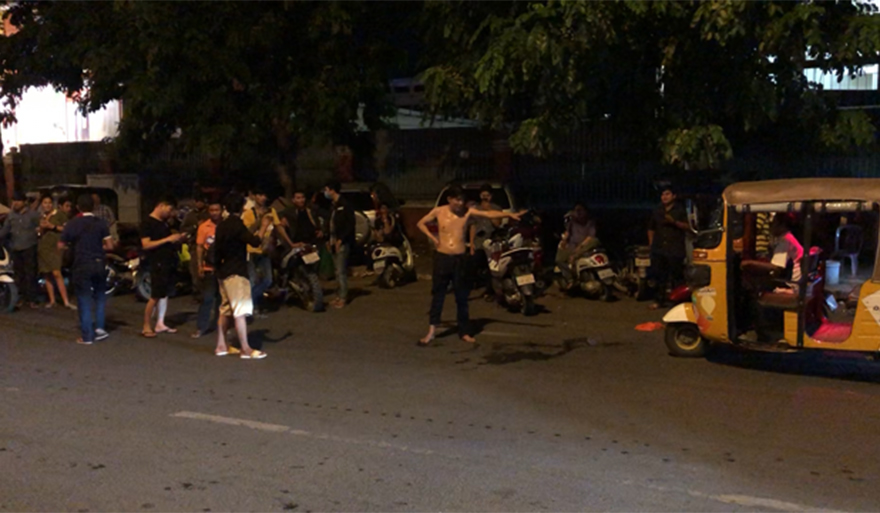 Cambodia News, Phnom Penh: A Chinese man, who was handed over to the police by the casino security guards after breaking into the entrance, caused a stir on the streets of Phnom Penh at 10 pm on August 11, 2020.

According to sources at the scene, the unidentified 25-year-old Chinese man was seen walking alone along National Assembly Road in a south-to-north direction. The Chinese man was about to enter the building when he was stopped by security guards at the entrance. The man, who was presumed to be on drugs, shouted a lot and destroyed some items before he was taken outside by security. 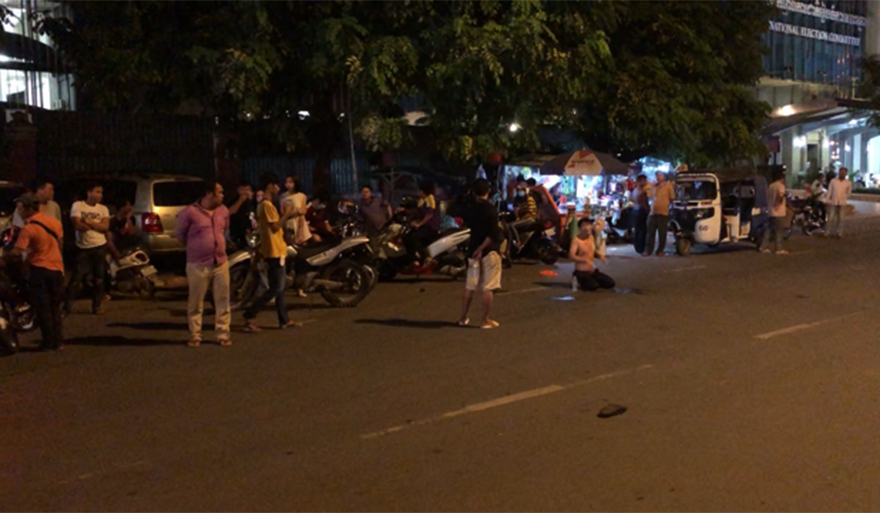 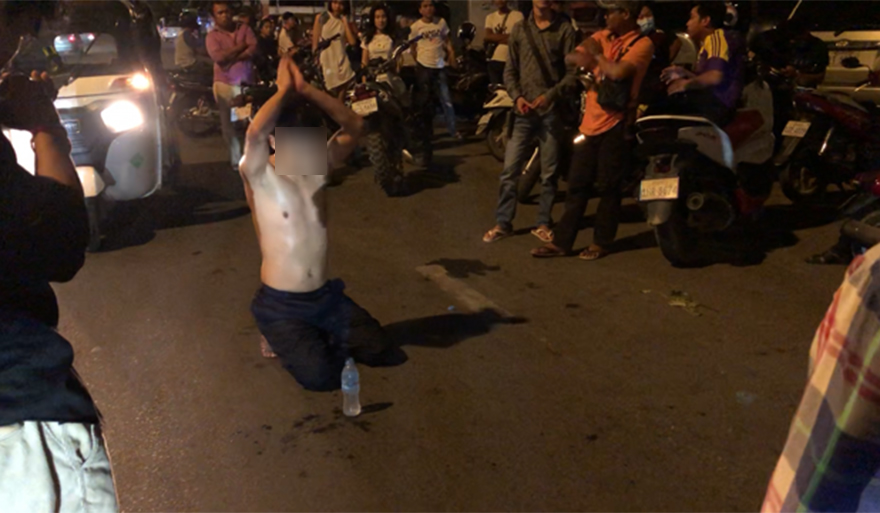 After being taken out by security, the Chinese man continued to shout and wave his arms in the middle of the street, causing the astonishment of bystanders who all stopped to look at the scene.
At that time, some Chinese-speaking people came in to question the man, but he took no notice and carried on with his performance. The security called the local authorities who came down to intervene. 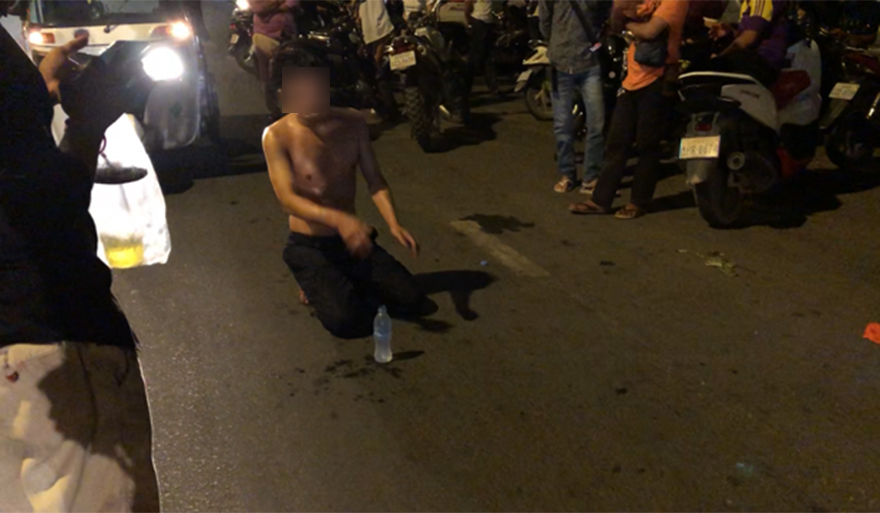 The police said they suspected that the Chinese man was overdosing on drugs until he lost control of his mind, so the they arrested him. He was handcuffed and taken to the Tonle Bassac Administrative Police Station for further questioning in accordance with legal procedures. 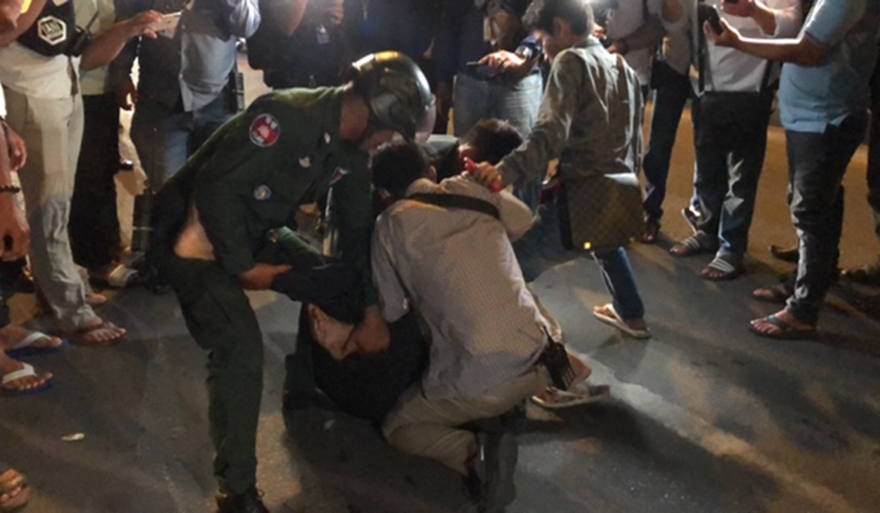 Re: Shirtless Chinese Man on Drugs Creates Quite a Stir