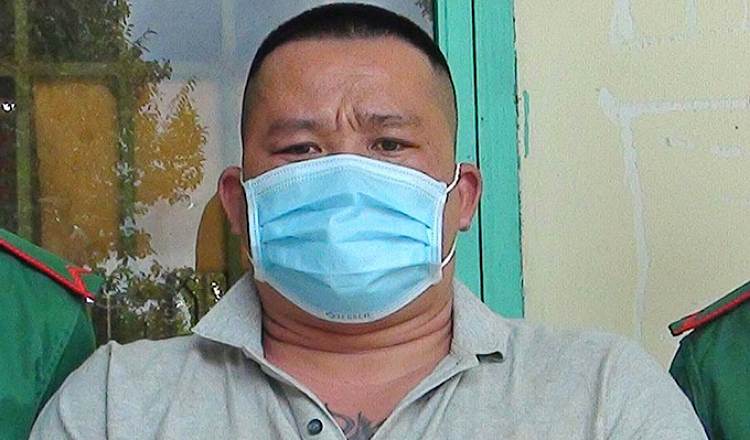 Border guards in Long An Province caught a Vietnamese man trying to smuggle a South Korean into Cambodia for VND10 million ($430).

Luy, 32, confessed to the police both had hired a taxi from Ho Chi Minh City to Long An before traveling to the border by motorbike. Long An shares a 132 kilometer border with Cambodia’s Svay Rieng and Pray Veng provinces.

Since the beginning of the Covid-19 pandemic, border guards in Long An have caught 46 people illegally entering Vietnam.

Speaking at a regular press meeting Monday, Chief of Office of the Ministry of Public Security, Major General To An Xo said the country has recently witnessed a rising number of illegal entries from neighboring countries, mainly China.