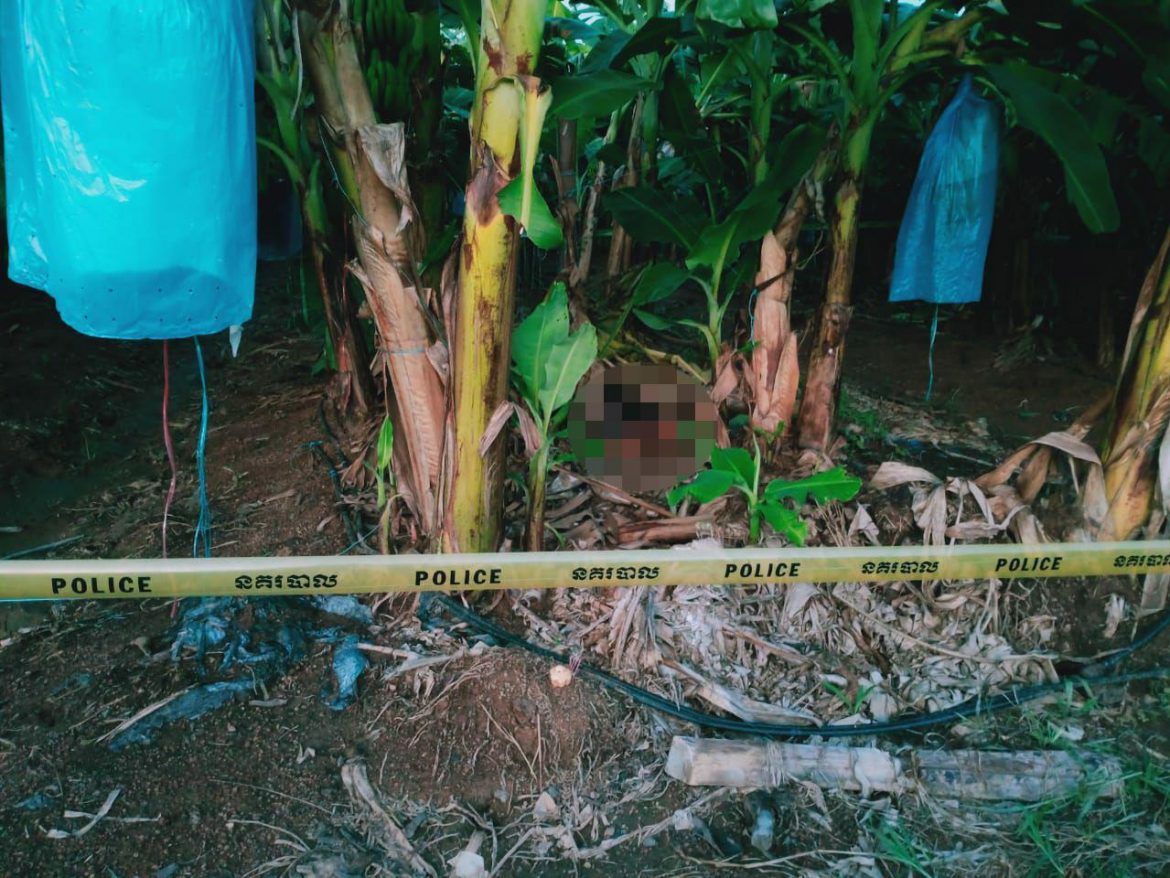 Cambodia news, Ratanakkiri province: At around 8pm on July 23, 2020, the victim, Kim Saroeun alias Tong, 26 years old, went to drink with the suspect, Bak Nan, 24 years old, who was an old friend from his hometown of Boeung Kampot Village,Kampong Cham Province. 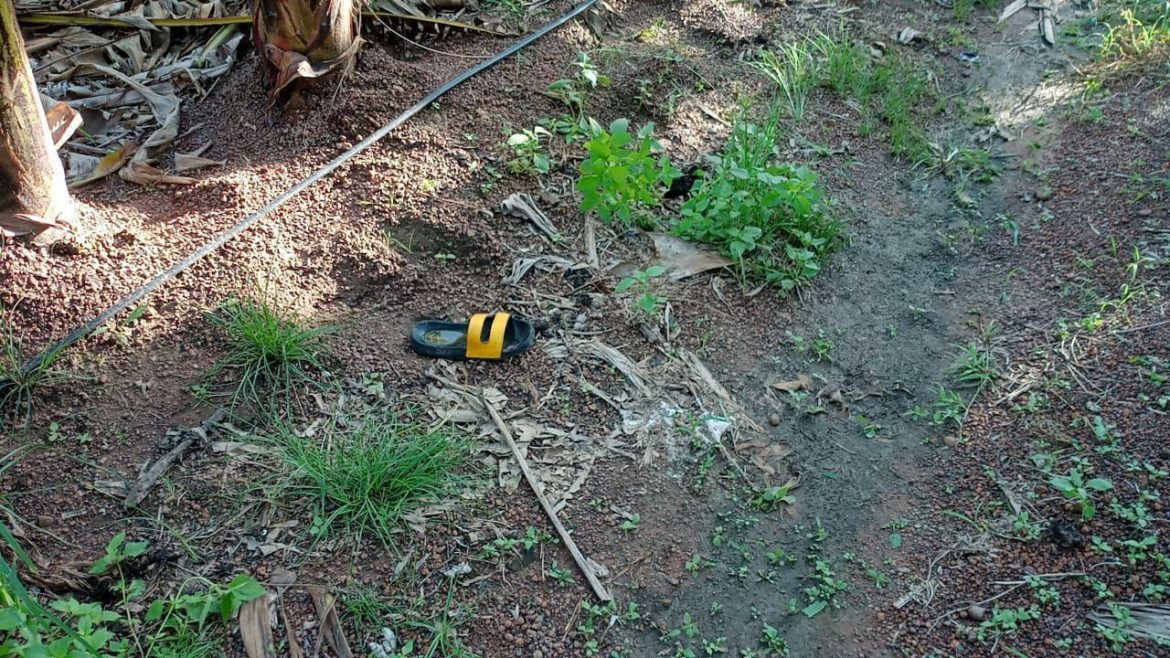 The next afternoon, on 24 July, the body of the victim was found dead in the banana plantation of Hang Anh Company, Sre Pok Thom Village, Ratanakkiri Province. The victim was found with multiple stab wounds and had been beaten about the face.
The victim's drinking partner, Bak Nan, who has been working at the Hang Anh banana plantation for six months, is currently being sought by police as the principal murder suspect.
Cambodia Expats Online: Bringing you breaking news from Cambodia before you read it anywhere else!