Two Wives Attack Each Other in Phnom Penh 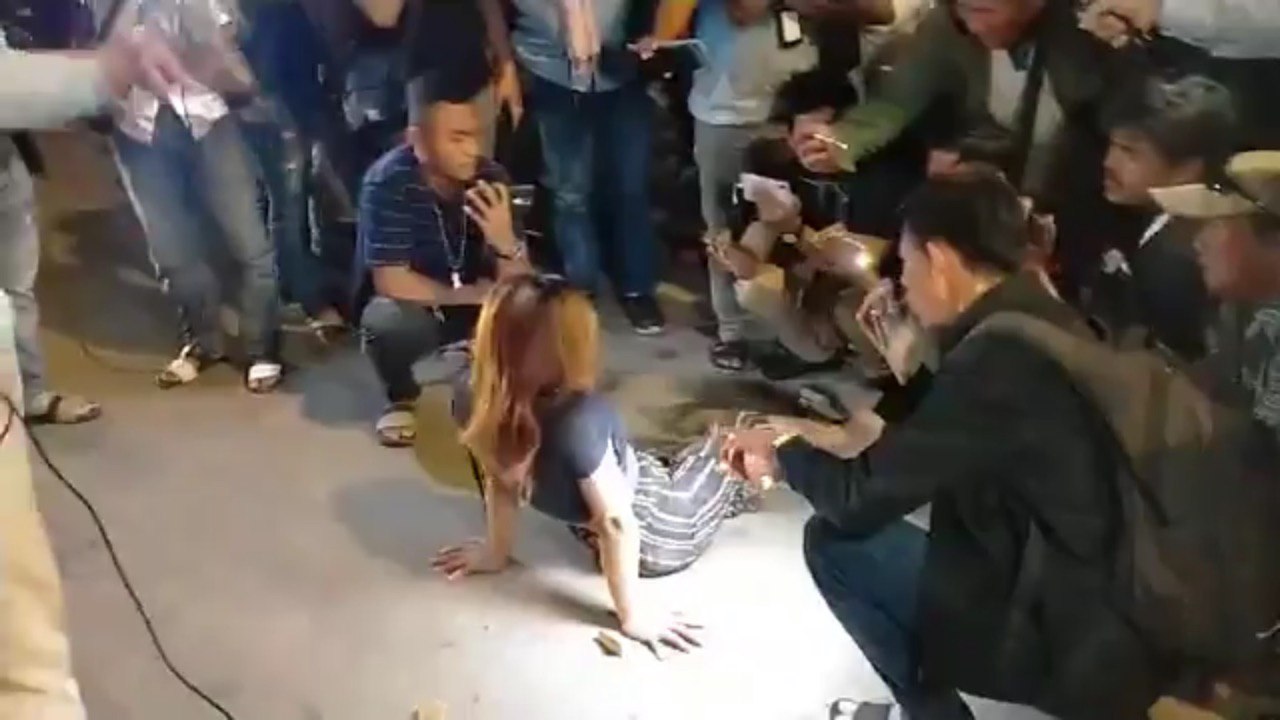 The second-wife said she had been with her husband for nearly a year, and hehad lied to her that he was single. After that, he left her when she was two months pregnant, so she searched for him. But when the woman found the construction site where the man was working, she came across his first wife. There was a big scene; the two women argued and attacked each other, and both were slightly injured. 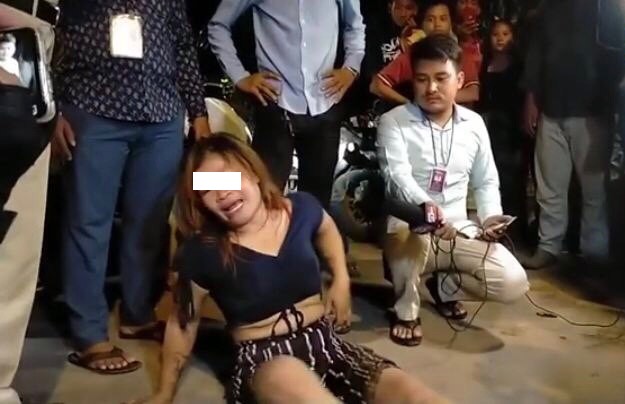 The police went to the scene to question the step-wife and recommended her to file a complaint against the cheating husband, but she disagreed. She just kept crying. 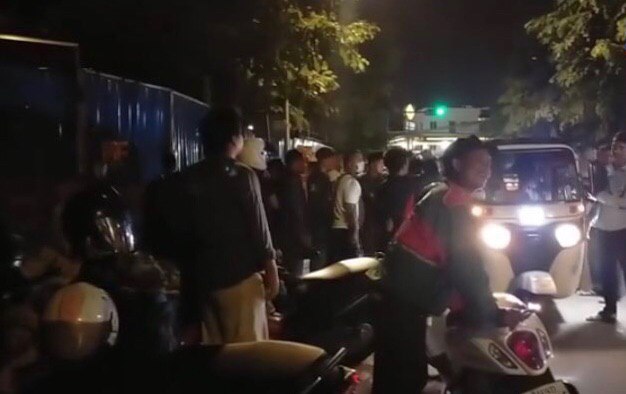 Hey Karma, could you give your best kick in this classy husband's balls ?
Thanks Karma.
Top

They should be attacking him, not one another.
Once you've read the dictionary, every other book is just a remix.
Top

When females have to chose between jealousy and revenge ,,, it's a hard decision to make.
Cambodia,,,, Don't fall in love with her.
Like the spoilt child she is, she will not be happy till she destroys herself from within and breaks your heart.
Top

Polyamory eliminates so many problems.
Once you've read the dictionary, every other book is just a remix.
Top

Not the hypocrisy problem.
Top

Not the hypocrisy problem.

What do you mean?

I'm referring to the jealousy aspect, there is no cheating, no hiding, no sneaking around.
With polyamory you don't have to fear any recriminations like this.
Once you've read the dictionary, every other book is just a remix.
Top

One wife is plenty. Only a nutter would want more than one. Glutton for punishment.
Top

Besides the fact the participants are all heartless and soulless beings leading lonely and miserable existences masked by fleeting moments of physical gratification.
Top

Better to have ten .

Cambodia,,,, Don't fall in love with her.
Like the spoilt child she is, she will not be happy till she destroys herself from within and breaks your heart.
Top
Post Reply Previous topicNext topic
31 posts