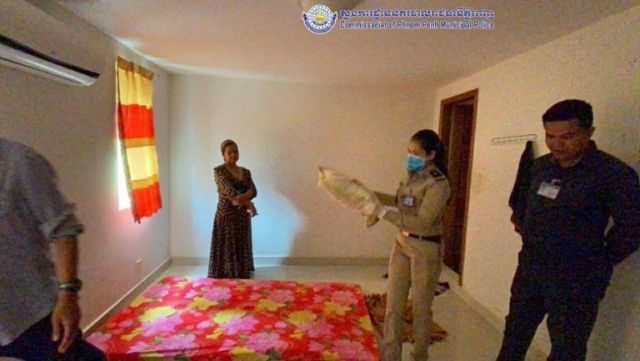 Cambodia News (Phnom Penh): On July 01, 2020, at 2:30 pm, the department of human trafficking and minor protection collaborated with the local authorities, coordinated by the prosecutor Mr. Seng Kimleng, in a raid on a massage shop suspected of sex work, in Khan Sen Sok, Phnom Penh. 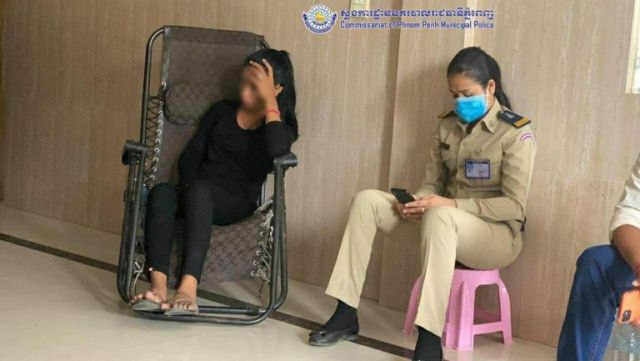 A 45-year-old woman, Pen Kimsrang, the massage owner, was arrested, and three females, including one minor, were released. The police found evidence on the premises such as used and unused condoms.
The case is being prepared to be submitted to Phnom Penh court. 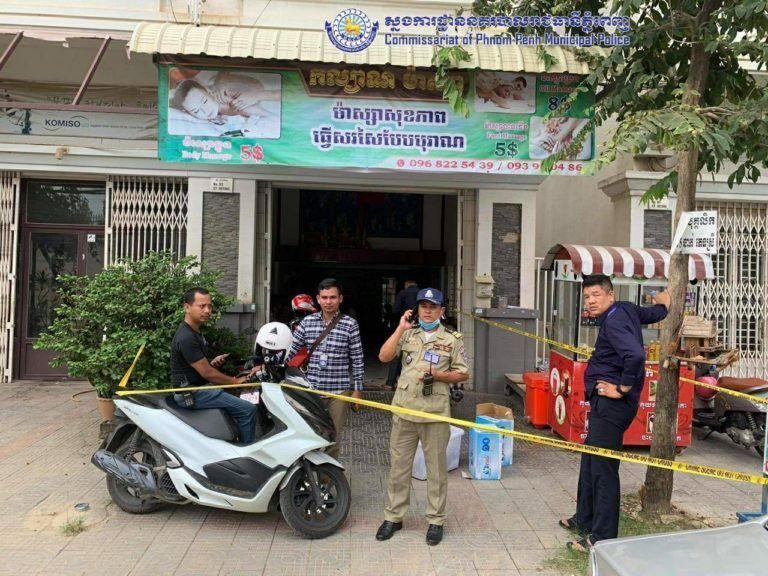 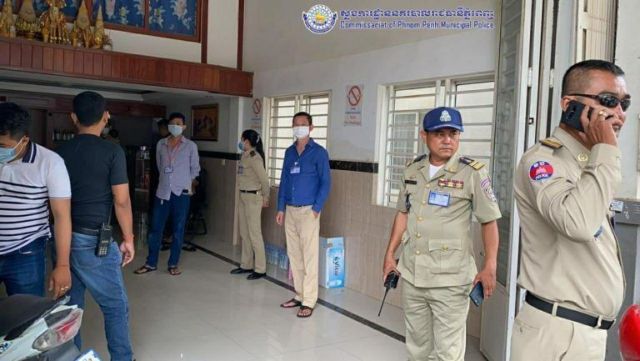 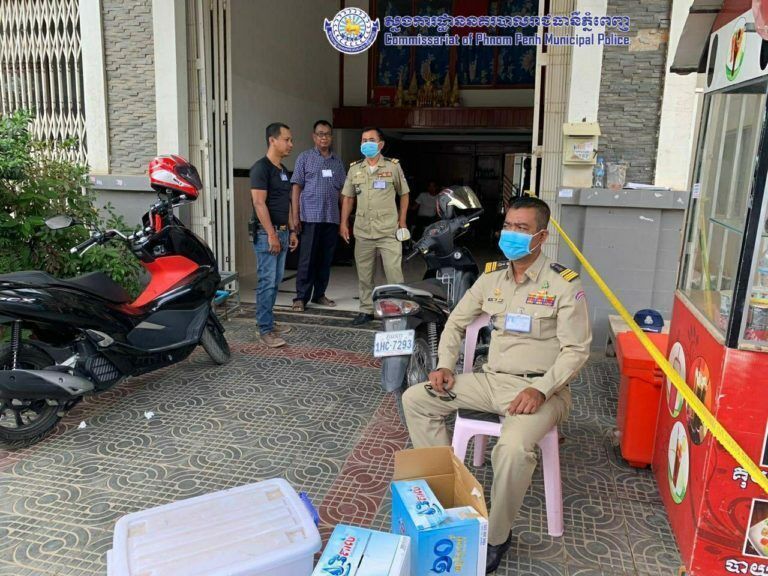