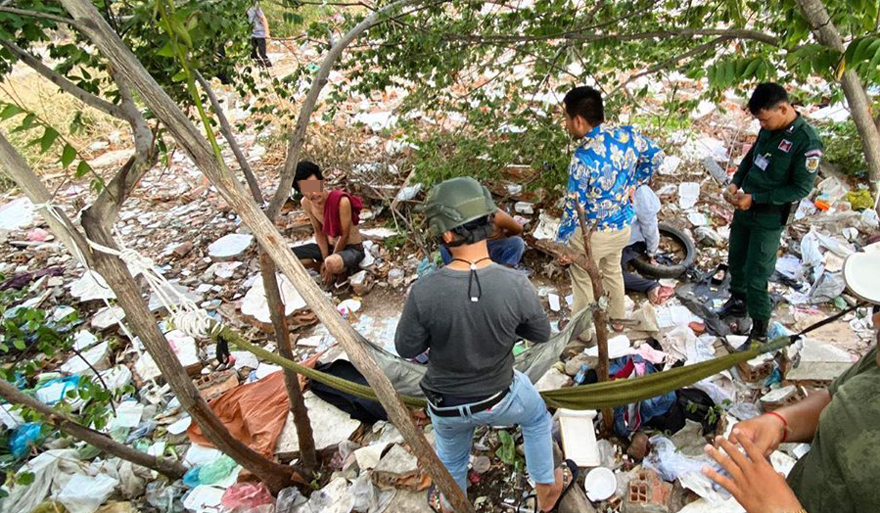 Cambodia News, Phnom Penh: At 3:45 pm on May 26, 2020, on the orders of the district police chief, Steung Meanchey 2 police forces surrounded a plot of land where some homeless people were hanging out and suspected to be dealing and using drugs.

Out of the ten suspects at the location at the time of the raid, seven men escaped, and three were captured by police. Two of the three men, Chea Van Teng and Son Sovath, tested negative for drugs and were released after being educated by the authorities. 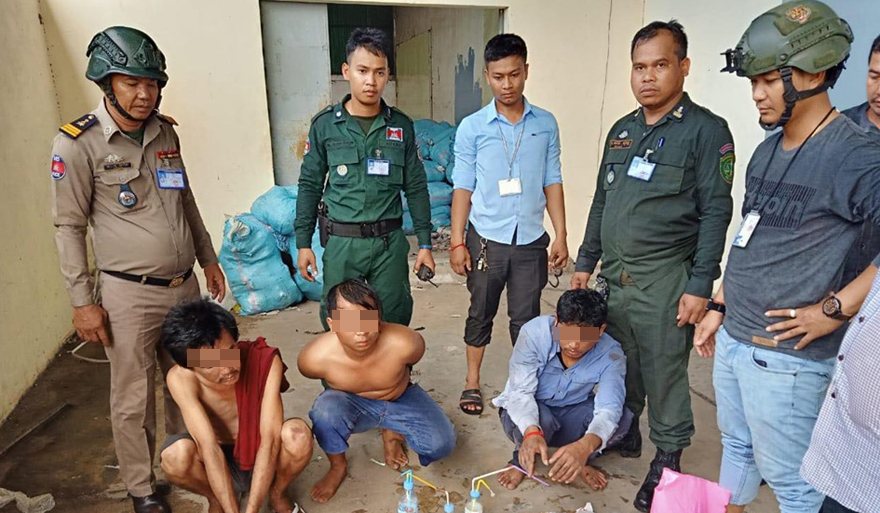 The final suspect, Kok Vanna, 37, male, was arrested in possession of 16 small packets of white crystals and charged with drug dealing.
He is currently being temporarily detained at the Stung Meanchey II police station. 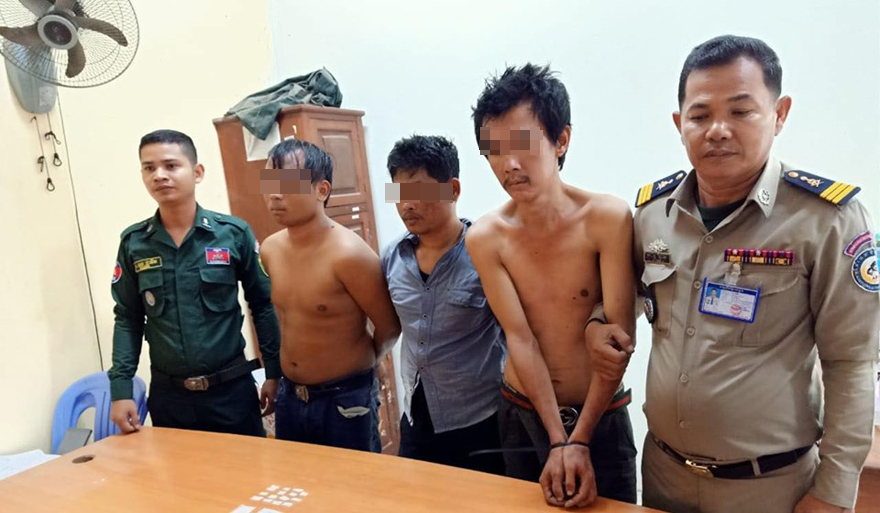 Cambodia police continue to crack down on the big and the small,(but mostly the small.)
Cambodia Expats Online: Bringing you breaking news from Cambodia before you read it anywhere else!