Woman in Purple Tries to Scam Tuktuk with "Ghost Money"

Woman in Purple Tries to Scam Tuktuk with "Ghost Money"

Tuktuk drivers in Phnom Penh are having a tough time recently with women dressed in purple.
See: newsworthy/mysterious-woman-purple-pyja ... 38252.html 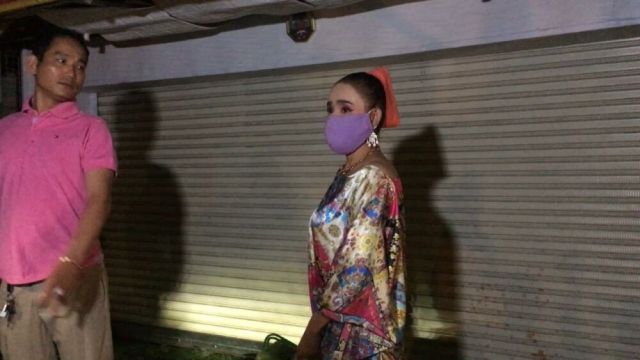 Cambodia News (Phnom Penh): On May 21, 2020, a PassApp tuk-tuk driver accused a woman customer of paying him with fake money on street 253, Sangkat Teuk Laork1, Khan Toul Kok, Phnom Penh. The woman said she got her money mixed up with ghost money. 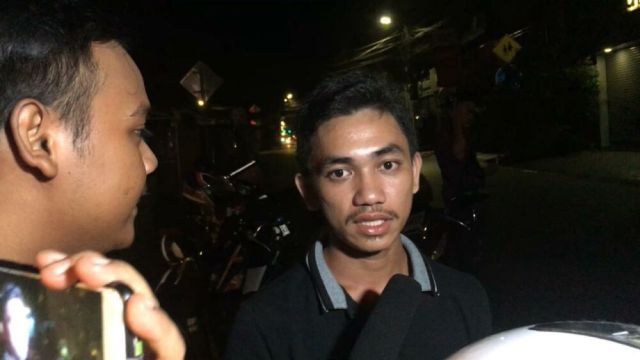 According to the PassApp driver named Sineth, 23 years old, before the incident, he drove his PassApp tuktuk, plate no. PP1HH-6222, and picked up the woman at Toul Kok round circle. She asked him to take her to the Samaki market without talking about the price. When they arrived at the market, the woman gave him a US$5 note. The victim noticed immediately that it was fake money, so he gave it back to the woman. Then, the woman gave him another 5$ note, which was also fake.
By now, the man was very angry, so he told her to get out of his tuk-tuk and to stop scamming him. The two argued for a while,then as the woman was walking away, the victim called the police for help. 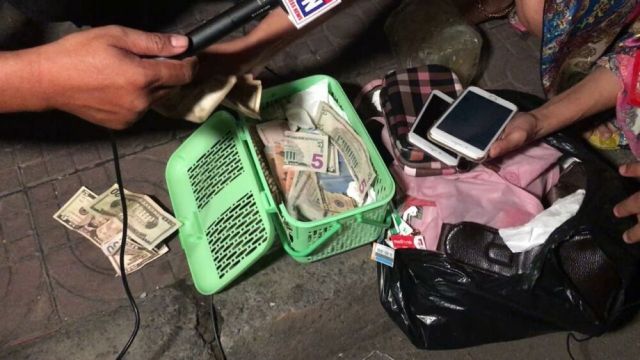 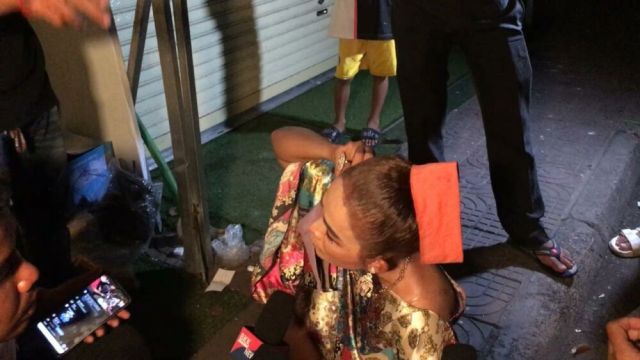 The woman said that she had the ghost money to burn in front of the royal palace to reduce her bad luck, because the fortuneteller told her that she would have terrible luck this year. She said she got confused when she gave the driver the fake money. She opened her baskets; there was some real money and four notes of fake US$20 and $5 all mixed up.

After the incident, the PassApp driver left the scene to stop the argument. The police educated the woman and released her. 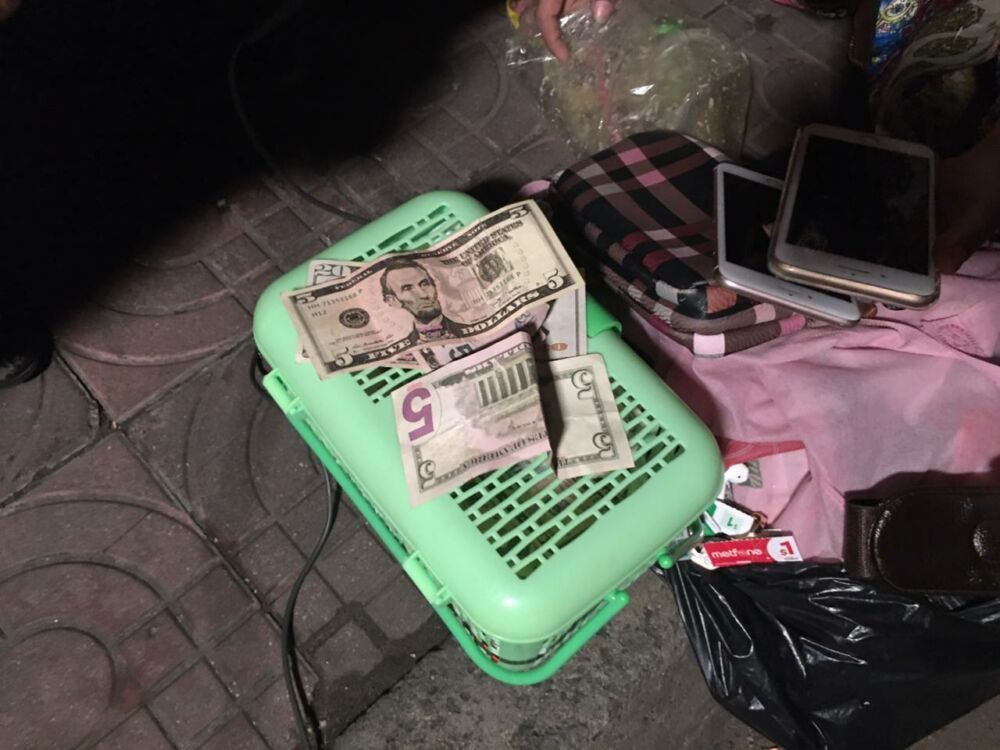 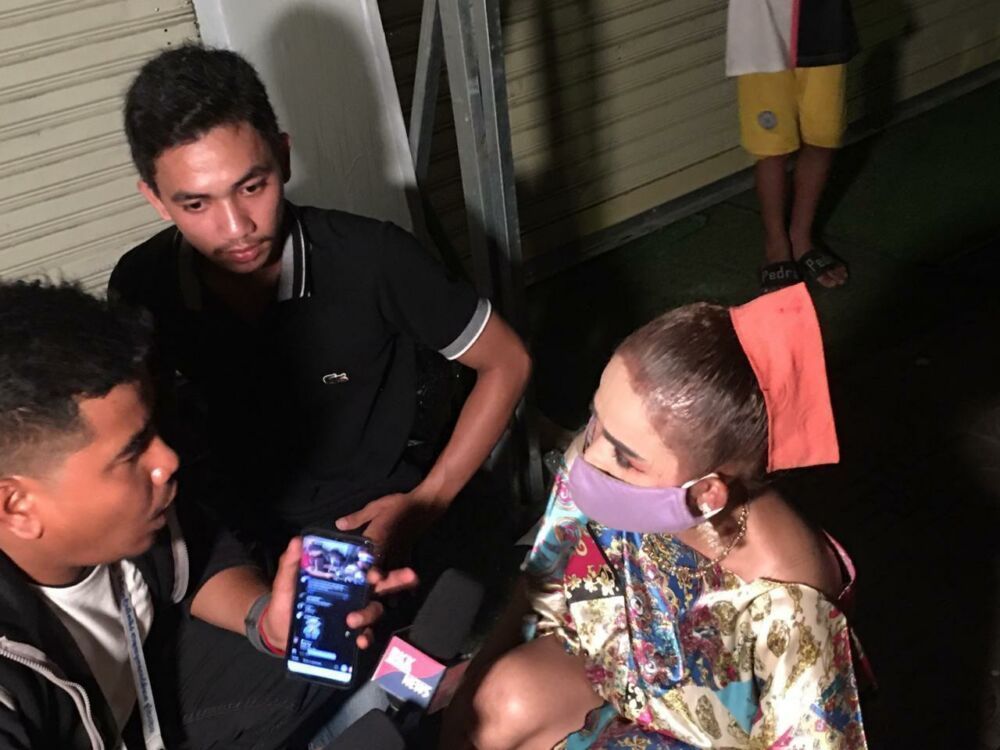