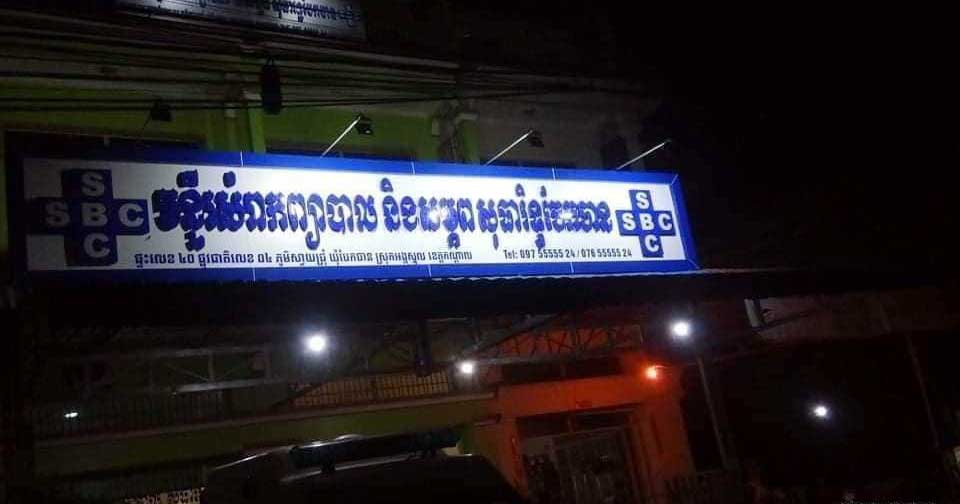 Cambodia News, Kandal province: A couple who were involved in a traffic accident nearly suffered a heart attack after they recieved their hospital bill from SBC Clinic.
On the night of May 6, 2020, the husband and wife were on their motorbike when they had an accident on National Road 4, Svay Chrum Village, Kandal. The couple reported that after the accident, they were taken to the clinic where they were washed, had their wounds bandaged and were given a serum drip. 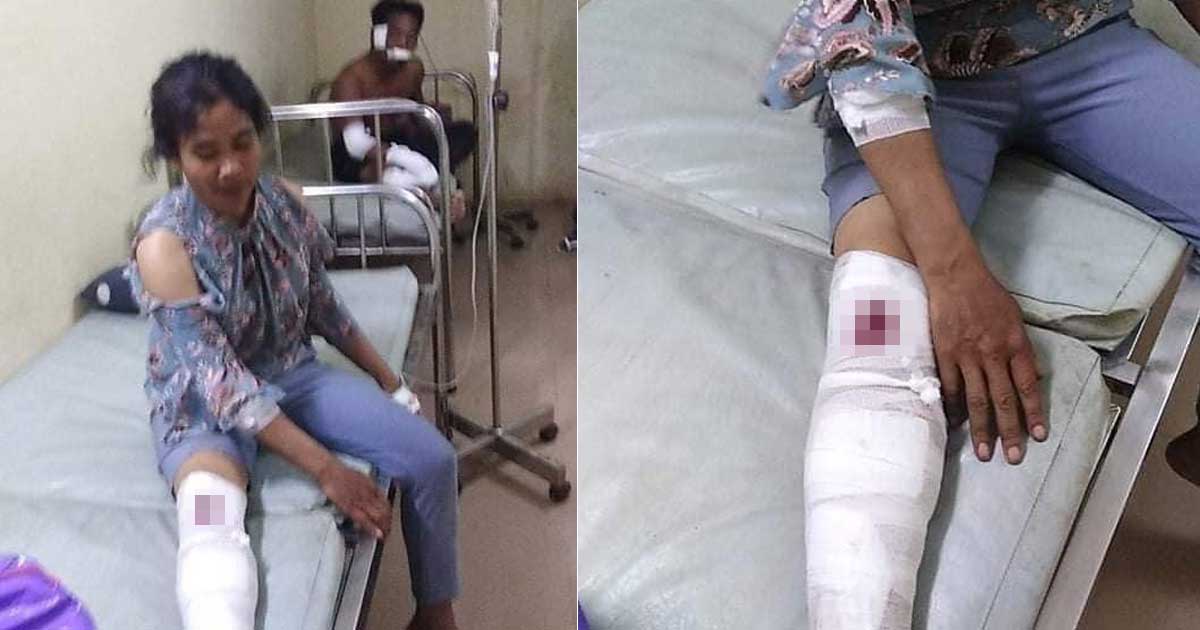 After they were treated for their injuries, the doctor allegedly presented the couple with a bill for over US$700, and said that the hospital would keep their motorbike until they paid in full. 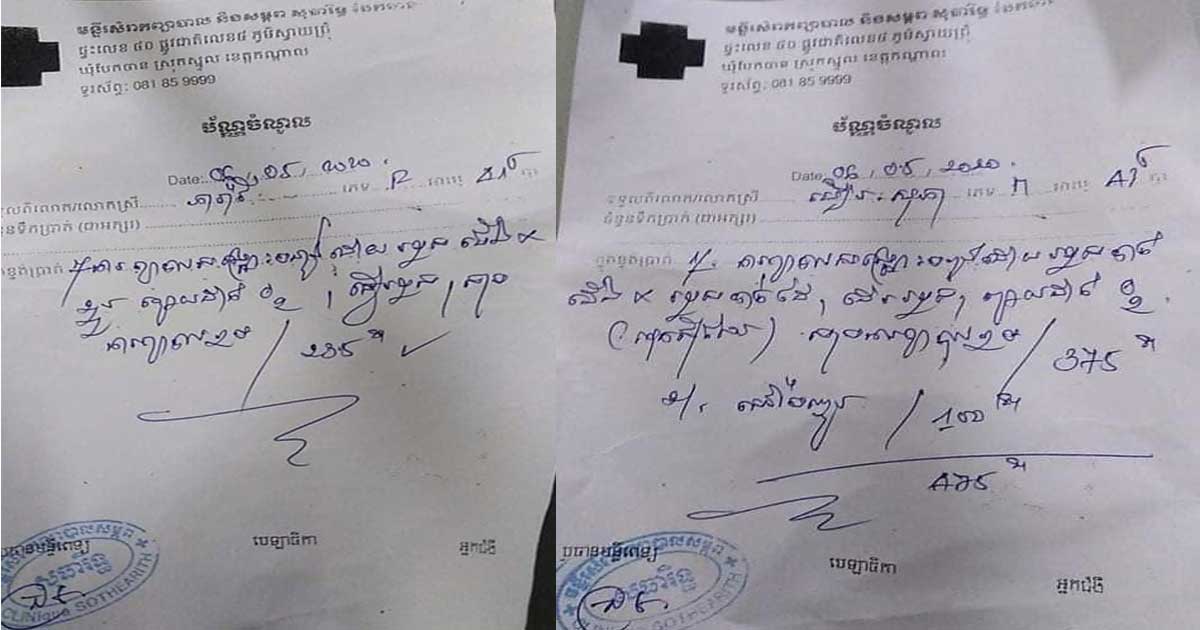 The husband stated that they were very poor and it was hard for them to find money to eat, so where could they find so much money to pay the clinic for just washing the wounds, some bandages, and one serum container ? They sent a request to the Ministry of Health, as well as the authorities concerned, to come and inspect this clinic, to stop them from overcharging customers and holding them hostage to make them pay.
Cambodia Expats Online: Bringing you breaking news from Cambodia before you read it anywhere else!

Re: SBC Clinic Accused of Overcharging and Holding Patient Hostage

I hope we get a followup on this sometime.
Cambodia,,,, Don't fall in love with her.
Like the spoilt child she is, she will not be happy till she destroys herself from within and breaks your heart.
Top

Re: SBC Clinic Accused of Overcharging and Holding Patient Hostage

Shame the clinic on FB, and name the doctor, they hate that
Top
Post Reply Previous topicNext topic
3 posts • Page 1 of 1