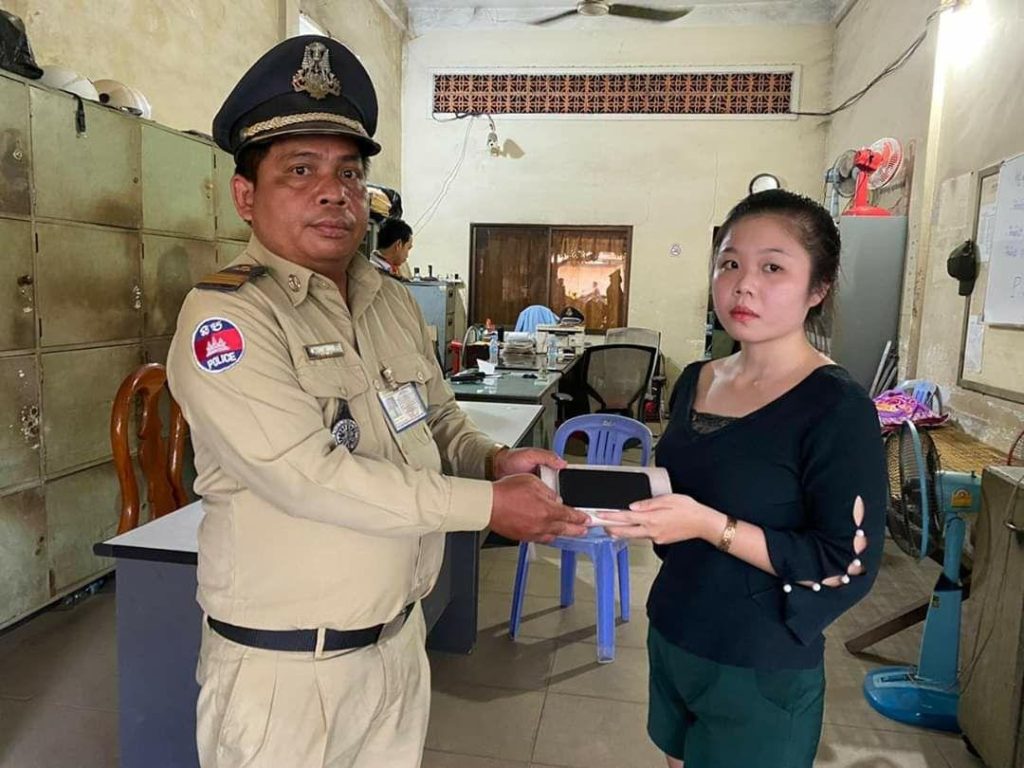 Kandal province, Cambodia News: Lin Mey Seang, a 21-year-old female student from Deum Mein village, Takhmao city, chased down two thugs who stole her phone while she was driving her motorbike in the village on 18 March 2020, at 4pm.
Authorities said that the young woman was riding along on her motorbike, when two men in their twenties on a black Honda pulled alongside her and snatched the woman's phone.
The victim screamed for help and some people joined her to chase the thieves. One of them was intercepted directly by the crowd, and the other one tried to escape by swimming in a pond, but he was fished out by the authorities. 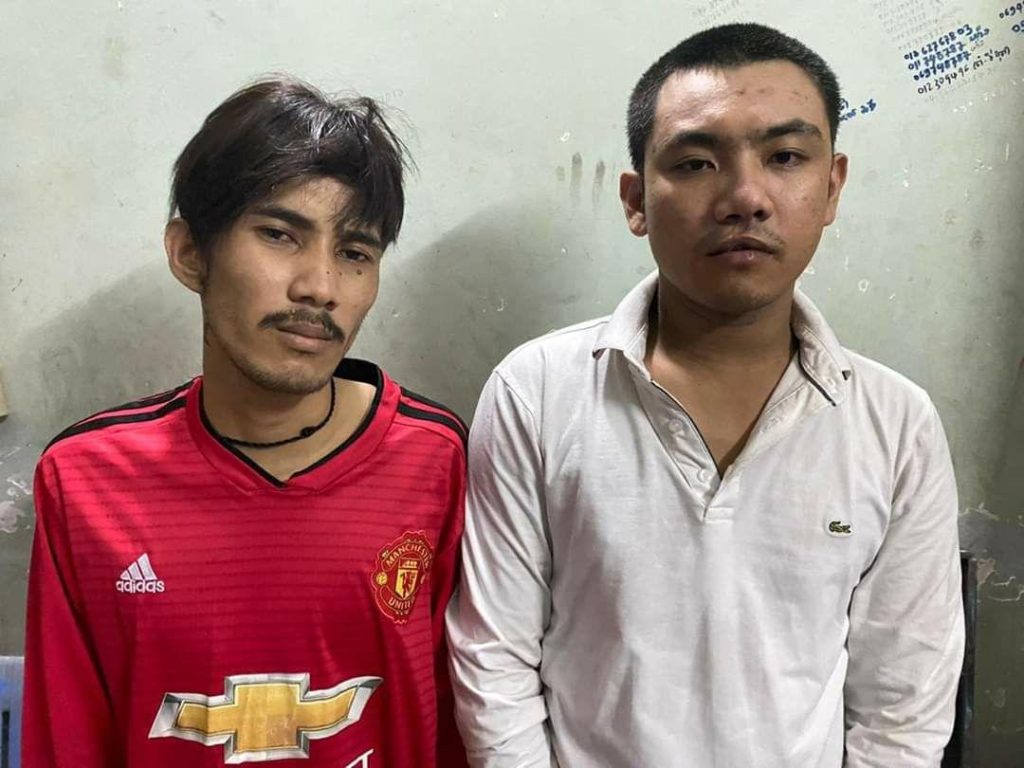 Both thieves were taken to Takhmao police station for questioning and to be charged with aggravated theft. The phone was returned undamaged to the woman student.
Cambodia Expats Online: Bringing you breaking news from Cambodia before you read it anywhere else!

See, I told you guys before,, there are a lot of good civilised people live out that way. No blood, no black eyes or broken noses.

What a pity.
Cambodia,,,, Don't fall in love with her.
Like the spoilt child she is, she will not be happy till she destroys herself from within and breaks your heart.
Top

CEOCambodiaNews wrote: ↑
Fri Mar 20, 2020 3:21 pm
One of them was intercepted directly by the crowd, and the other one tried to escape by swimming in a pond, but he was fished out by the authorities.

Yeah I wonder what they used as bait. Another phone?
Top

These two definitely bring shame to their trade. It’s certainly not their day, it sucks to be you two but for sure you deserve it !
Top

The thief in red... I recgonized him from another robbery a while back. Guess they don’t stay in jail for long enough.
Top

Rip that Man U jersey off him. Disgrace to the colours
Naturam expelles furca, tamen usque recurret. Horace
Just because you are paranoid doesn't mean they arent out to get you. Pynchon
Top
Post Reply Previous topicNext topic
7 posts • Page 1 of 1