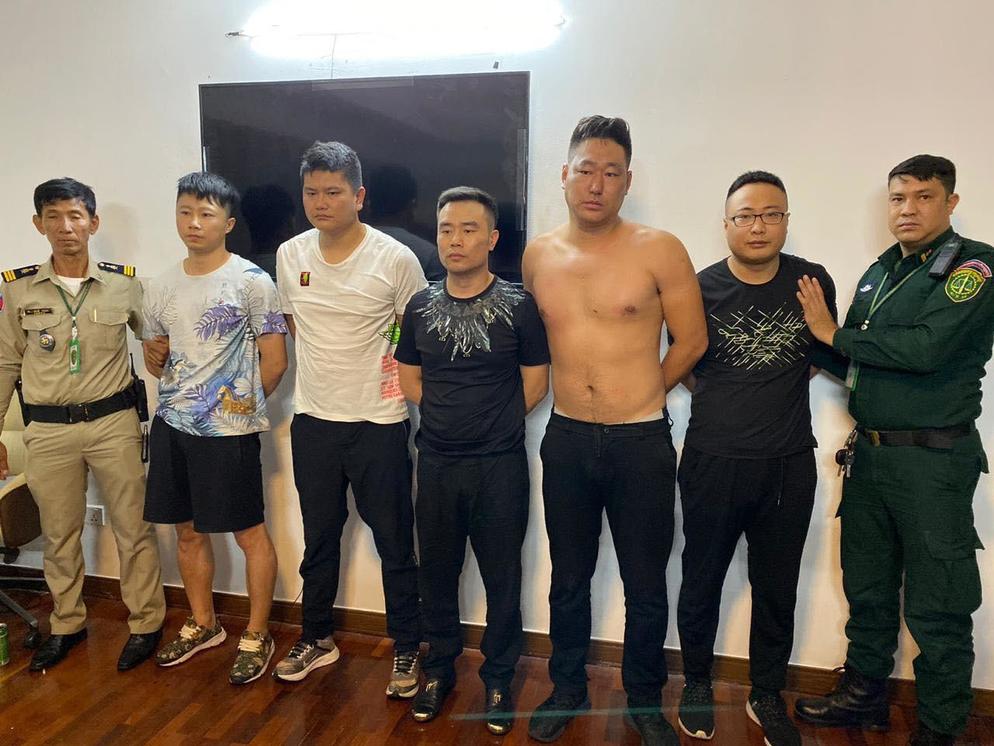 Cambodia News (Phnom Penh): On the evening of November 24, 2019, the police arrested 5 Chinese men for kidnapping two people to extort 10,000 USD, holding them hostage in room 303, at the Imperial Hotel in Sangkat Chaktomok, Phnom Penh.

After receiving a complaint from a 49-year-old Chinese man, Zheng Gui Hu, Lieutenant Kheng Mengcheang, led the police force to arrest the suspects and released the two victims. 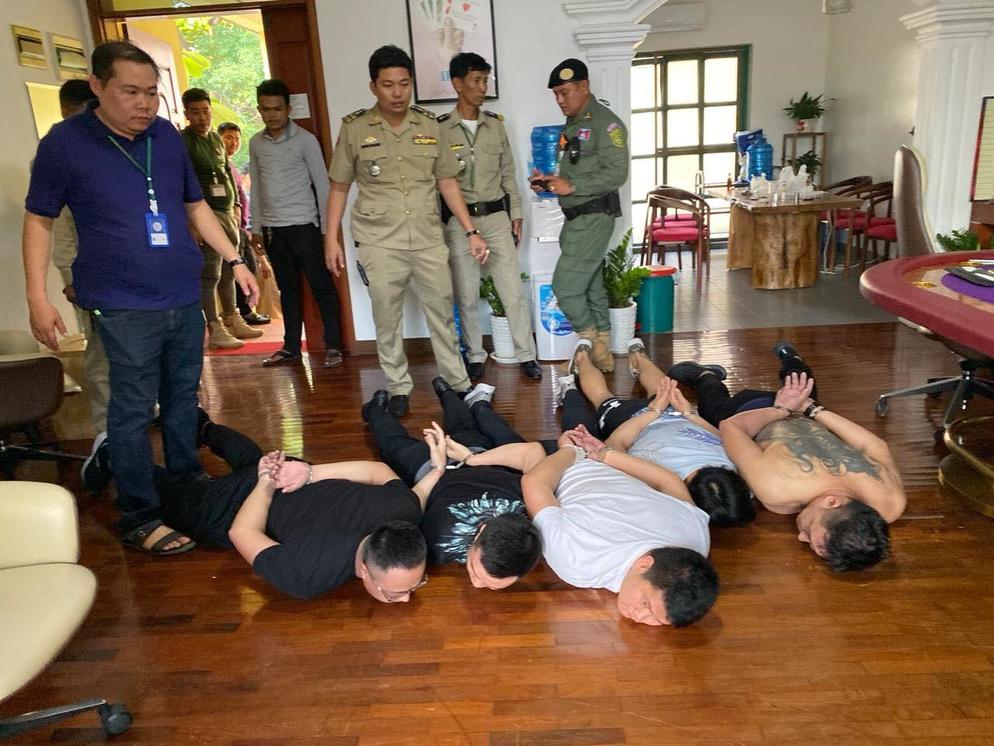 On November 26, the suspects were sent to Phnom Penh court to follow the legal action. 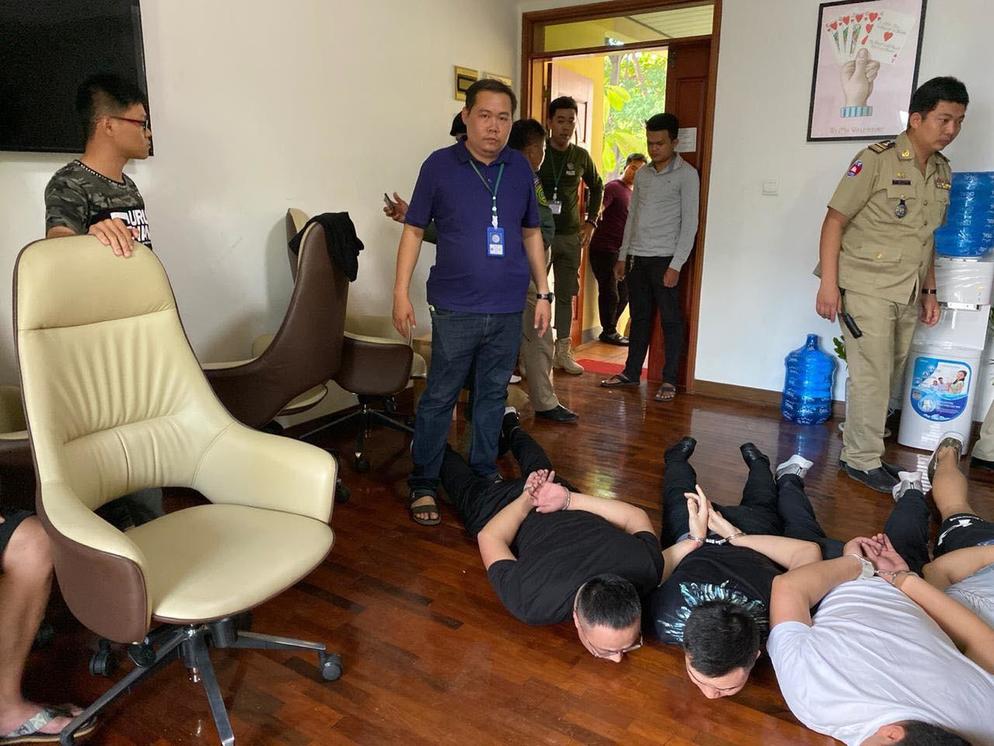 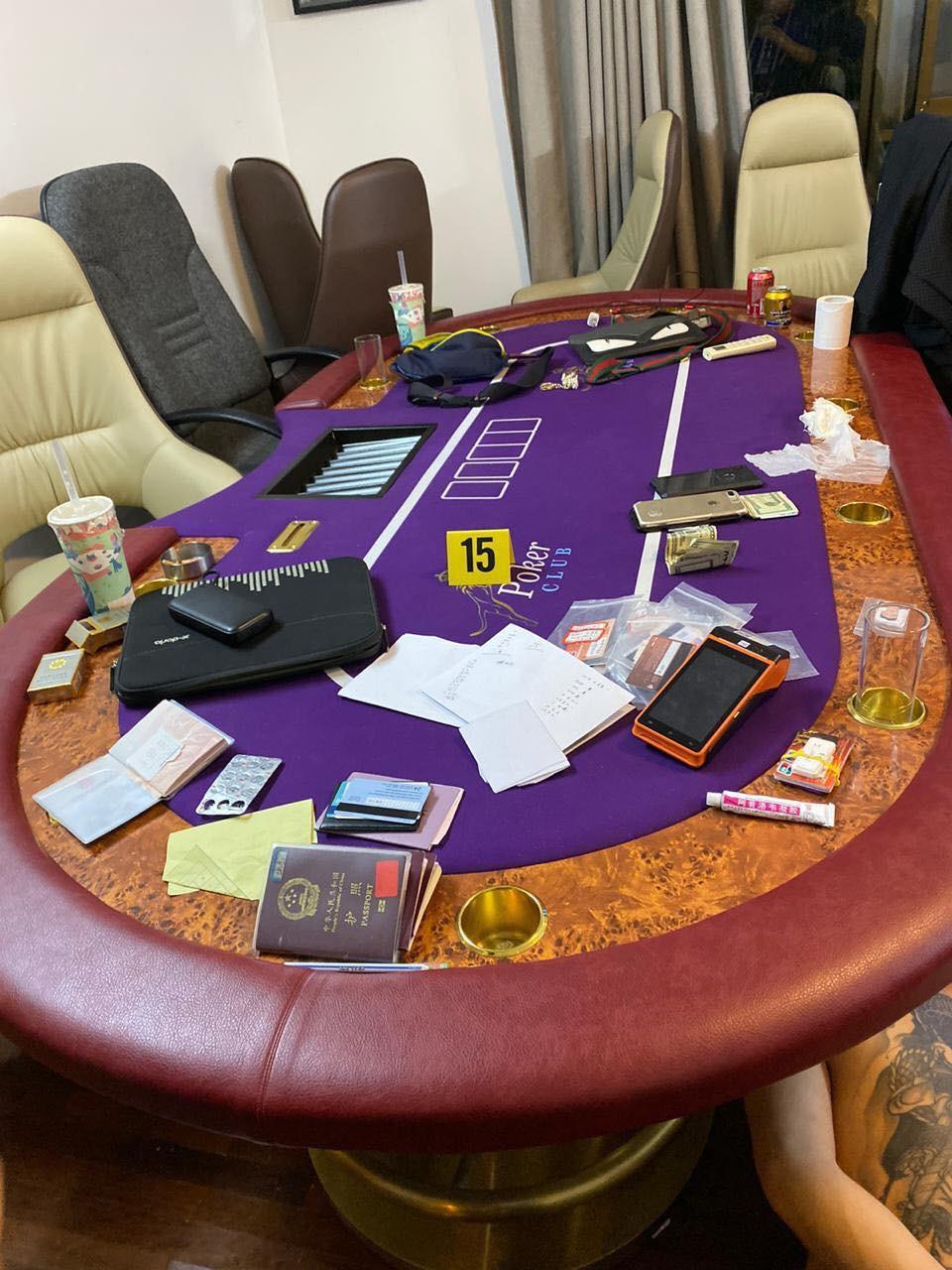 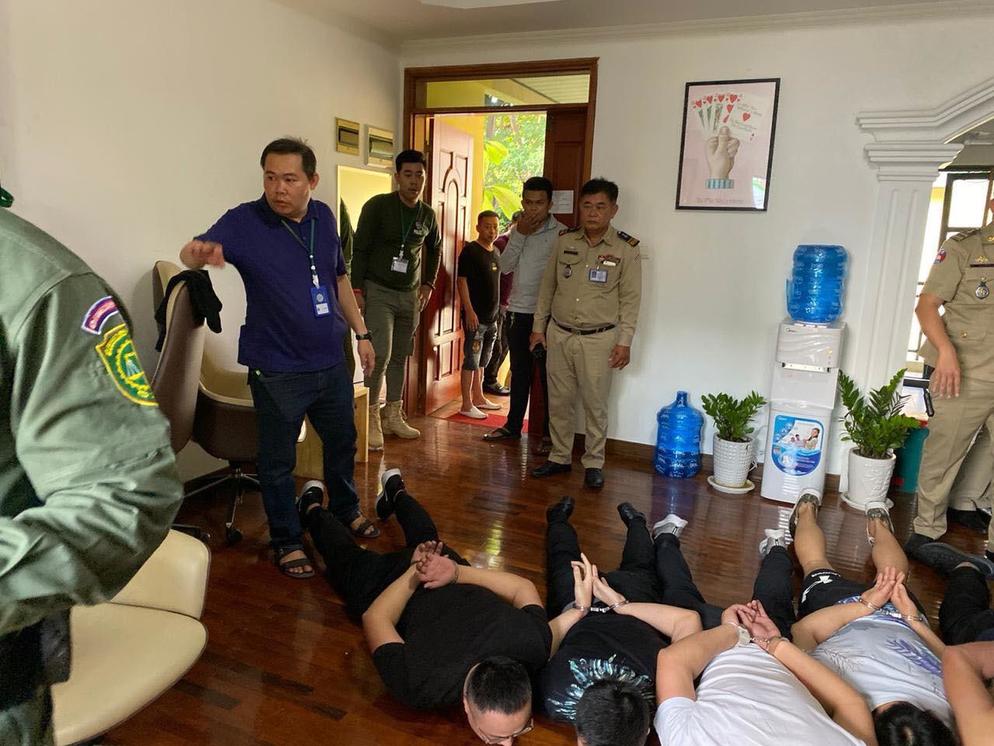 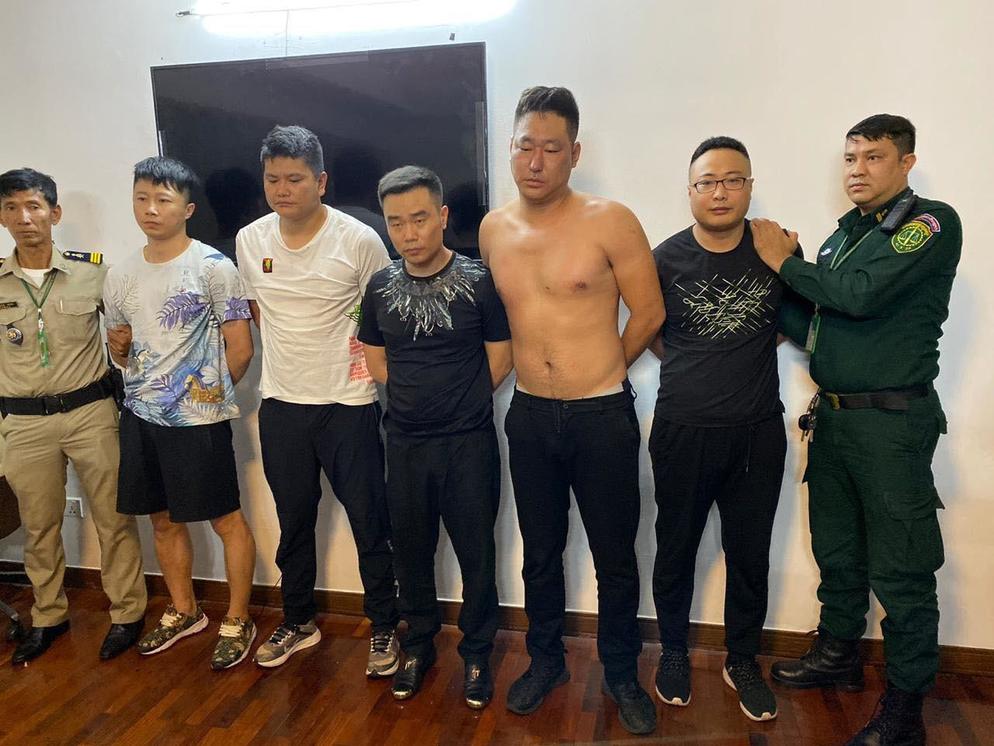 Re: 5 Chinese Men Arrested for Kidnapping at Imperial Hotel in Phnom Penh

There isn't 2 inches of dick between the 5 of them and they have to cause problems for other people.