Phil Weiner holds the certificate in August certifying that he was admitted into the Royal Order of Cambodia. (photo credit: COURTESY OF PHIL WEINER)

It is the highest recognition that a foreigner can receive in Cambodia.

Jewish attorney Phil Weiner brought home to Boston this summer something very special: a medal of the Royal Order of Sahametrei, with a certificate signed by Cambodian Prime Minister HE.

Weiner, 64, was admitted into the Royal Order because of his volunteer work to train Cambodian police and legal professionals. In the last five years, he conducted between 25 and 30 trainings according to his own estimate.

When a fatal car accident or another deadly crime occurs in Cambodia, a crowd with smartphones in hand quickly gathers, and photographs and videos of bloody bodies end up on Facebook and in the newspapers. Weiner himself witnessed a murder-suicide scene in Cambodia a couple of years ago, and described the management of the scene as “a total disaster.”

An unusual challenge for police detectives in Cambodia is that autopsies are not permitted in Cambodia for religious reasons. Because of this, it can be difficult to establish the cause of death – or even to find out if someone was murdered or died as a result of an accident.

full https://www.jpost.com/Diaspora/Jewish-a ... dia-601315
The idea that seeing the world is going from place to place to look at obvious things is an illusion natural to dull minds.
Top

"autopsies are not permitted in Cambodia for religious reasons"

Didn't know that, always assumed it was just a lack of resources. Is it the same in neighbouring countries?
Top

There's a lack of resources for religious reasons.
Top 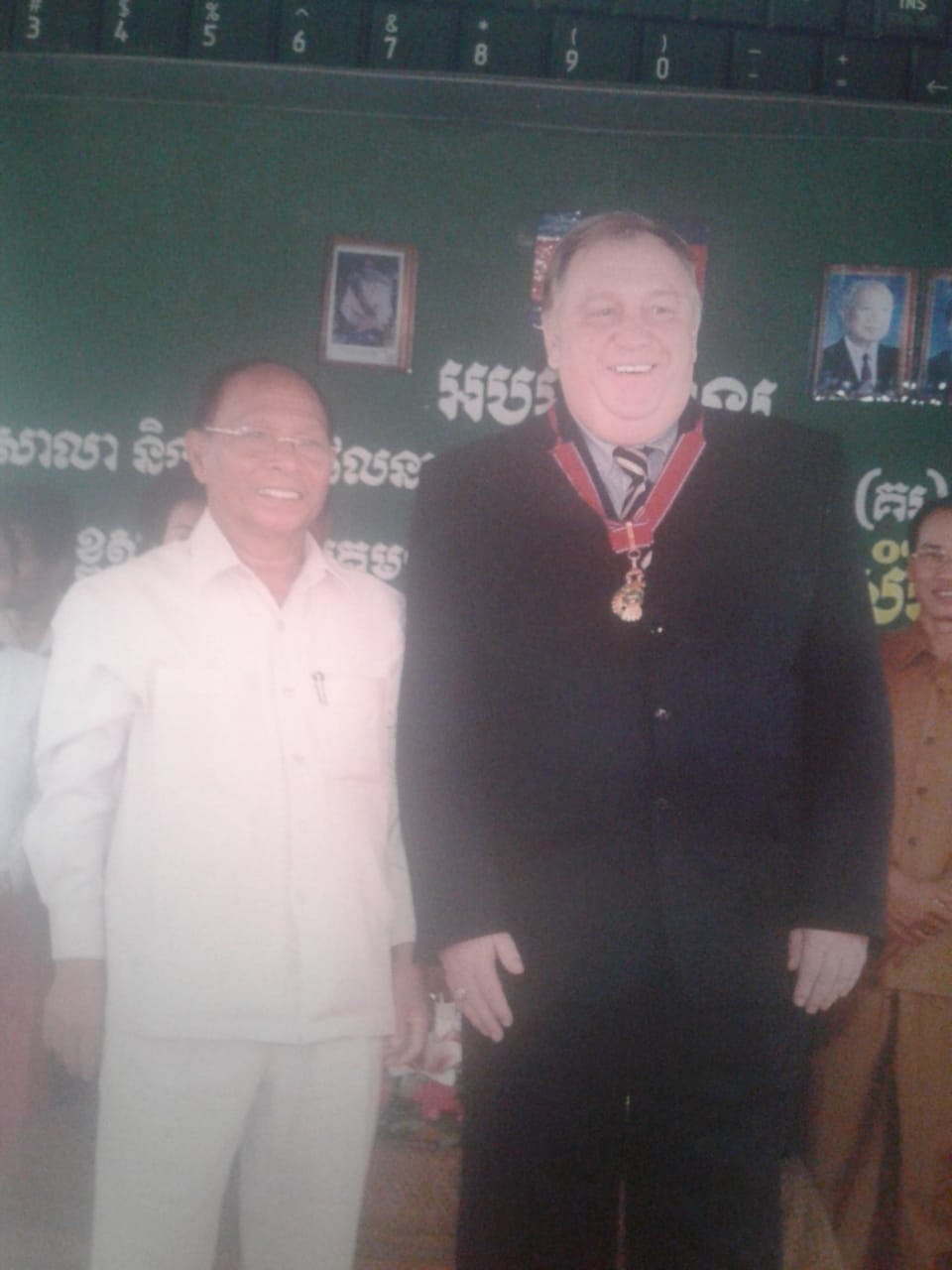 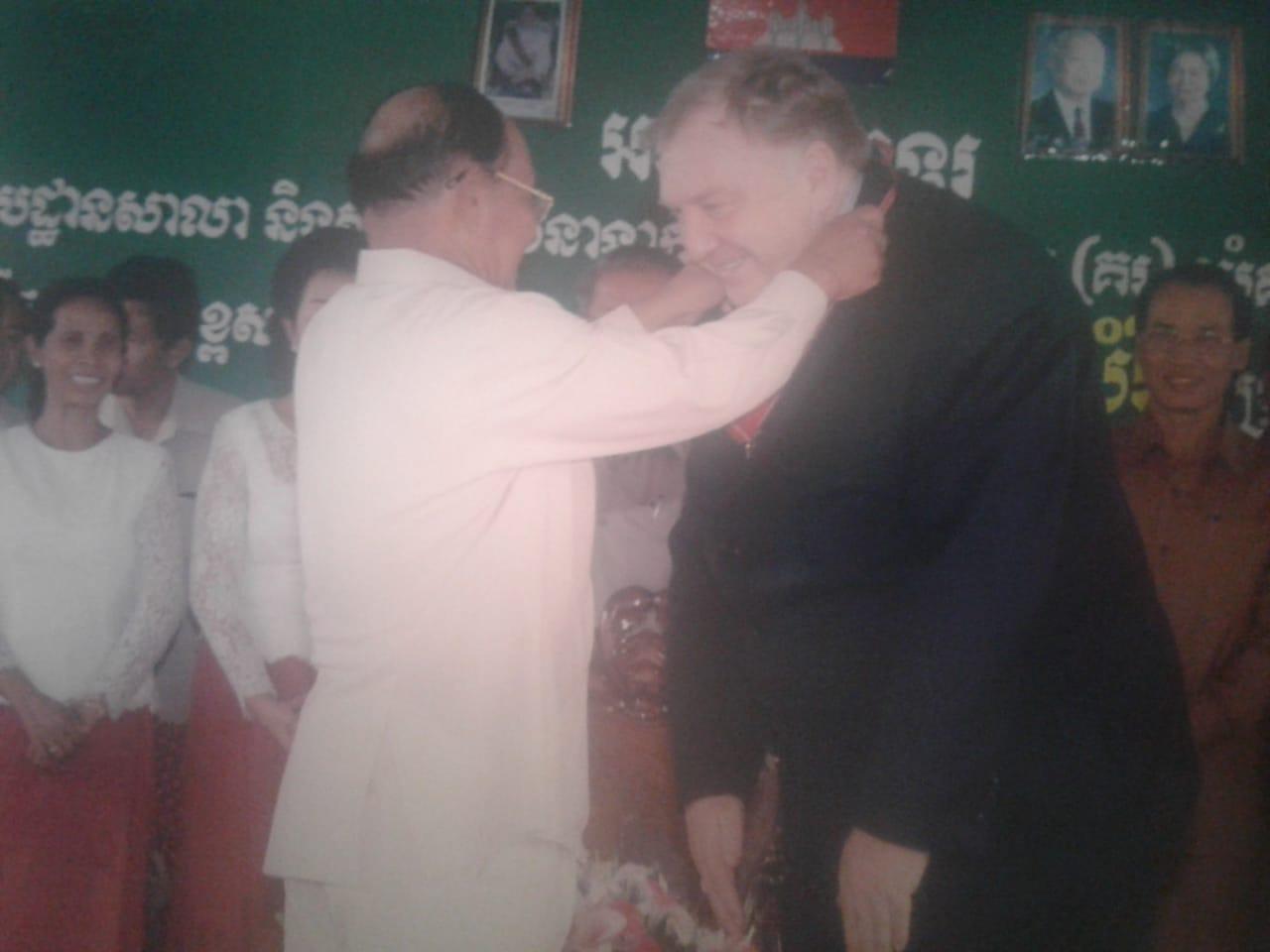 Does anyone know who this is being awarded the medal? I understand this was a ceremony for the same Order of Sahametrei.
Top

“Police with the forensic section said that his head was nearly cut off,” he said. “After the autopsy, the victim was transferred to Po Chentong pagoda for relatives to come forward and claim the body.”

“The cause of the incident is still unknown and our officers are inspecting the scene and performing an autopsy on the victim,” he said.


The police have not ruled out murder or suicide as the cause of the death, Por Sen Chey district police chief Yim Saran said, noting that the authorities “are still waiting for the post-mortem results from a team of expert officers and doctors”.


Por Sen Chey district police chief Yem Saran told The Post on Wednesday that after he received a request from the victim’s family asking the police to help ascertain the cause of death, he immediately ordered three police officers from Chaom Chao II commune to visit the centre.

He said that the centre was uncooperative with the police when they arrived. When there is any suspicious death, Saran said, an autopsy must be undertaken before allowing the body to be cremated. As such, police would launch an investigation into the case.