Breaking news from Cambodia can be found here. CEO often finds Khmer news and translates it into English for our readers if it is interesting to expats, locals, Cambodians living abroad and anyone who wants to stay informed of the latest local and international news stories about Cambodia and our neighbors in South East Asia. There are many sources for Khmer news articles and they can all be found here in one place. Most of the media comes out of Phnom Penh, Siem Reap or Sihanoukville, but we cover national Cambodian news from all provinces.
Post Reply Previous topicNext topic
150 posts 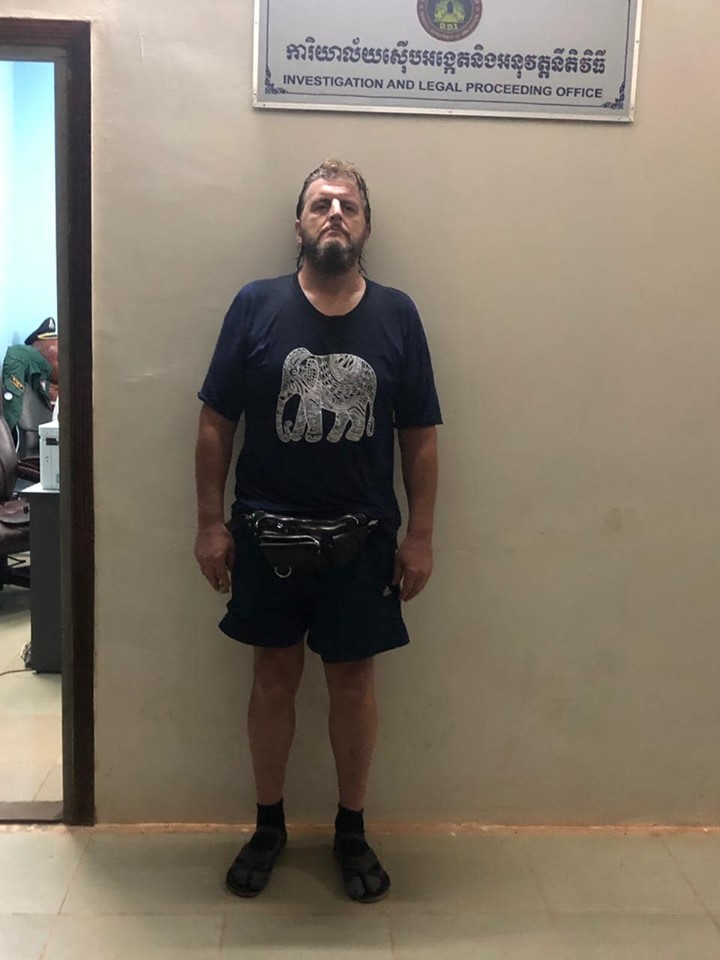 The report says that the Kiwi man became angry and attacked 41-year-old Mom Dara, after a small traffic accident between his motorbike and the victim's car, which caused his bike to fall over.

Mr. Kerth Vannareth, Siem Reap prosecutor, decided to detain the man at the Investigation and Proceeding Office of the Immigration Department while his case is prepared.
Cambodia Expats Online: Bringing you breaking news from Cambodia before you read it anywhere else!

That's some serious dad/tourist outfit he's got going on
Keep your money in your socks and fuck, and get massaged, with your socks on 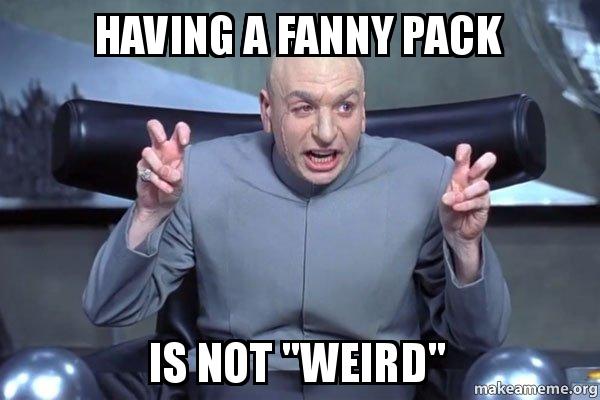 I saw this post about 2 minutes after it was posted and thought..... I wonder what comments his appearance will get?

Glad to see the forum hasn’t disappointed me

And socks and flip-flops too!
Top

If only he was wearing a singlet, he'd have hit the trifecta.
Top

should have worn elephant pants
Top

Wearing dark sock with sandals? I would throw the book at him.
Top

To all the bleeding hearts, outraged whenever someone comments on a news story involving a "cute" Khmer woman.........

See? Everyone gets a turn in the barrel.

Should they be white when wearing sandals? Asking for a friend.
Top
Post Reply Previous topicNext topic
150 posts