An Orange Box* Could Save Your Life

An Orange Box* Could Save Your Life 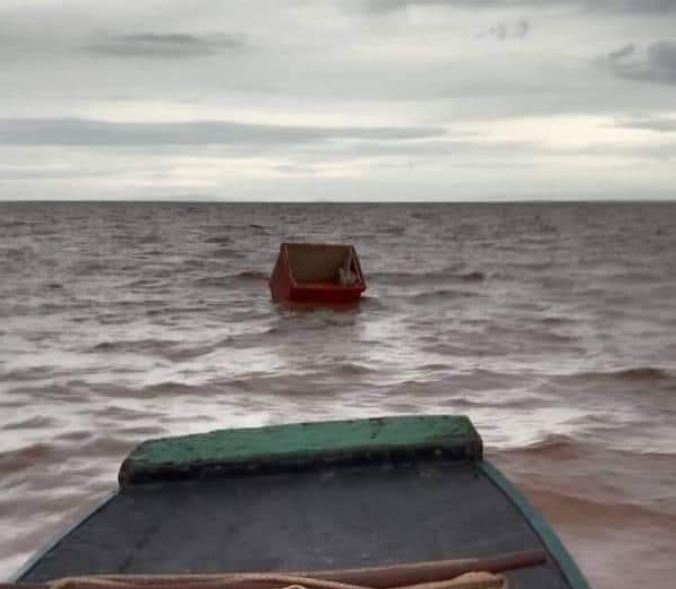 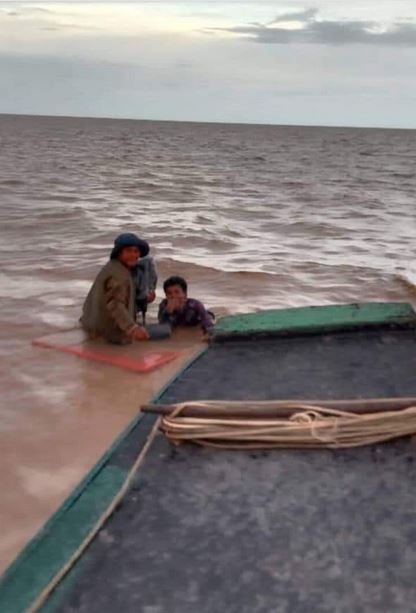 After receiving the report, the police force of the Chong Chneas commune office, the Siem Reap Police Inspectorate, and the security forces came to the rescue. 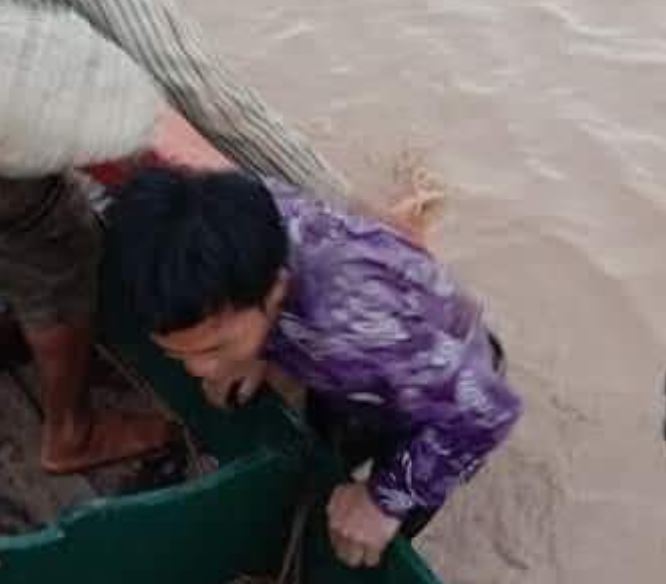 The rescue team found the two fishermen clinging to a floating plastic orange drink box, picked them out of the water, and escorted the victims to the Chong Chhnang Health Center. 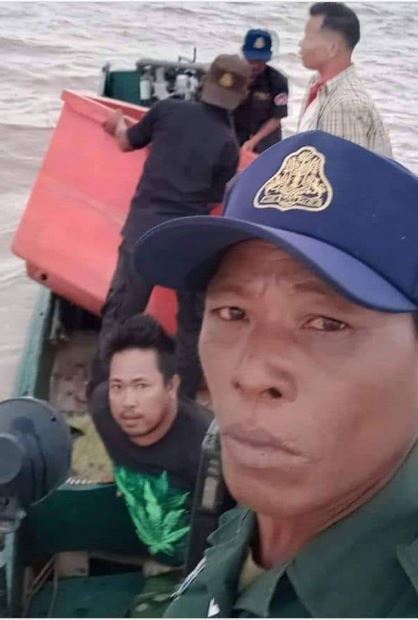 Another member of the green T-shirt sect

The sinking boat was not recovered due to dark night conditions, but the heroic orange box was rescued and is doing well.
Thank you orange box ! You never know when you might need one.*

*For our members outside of Cambodia, the orange box is often filled with life-saving drinks, such as cold beer.
Cambodia Expats Online: Bringing you breaking news from Cambodia before you read it anywhere else!