This is a part of our Cambodia forums to chat about anything Cambodia-related. This discussion forum is at the top of our site because it's usually the busiest part of the expat community chatter with random topics on just about everything, including expat life, Khmer politics, Cambodian blogs we have or have come across, or whatever else our members want to discuss. Whether you're an expatriate, tourist, Cambodian or random traveler just passing through South East Asia, you are welcome to talk about anything or start new topics yourselves.
Post Reply Previous topicNext topic
16 posts

Which is better? I subscribe to Netflix but I am a little bored by the content now. What is good on HBO?
Top

I got bored of Netflix, seemed like there was a lot of good stuff- but when I actually wanted to sit down to watch something there was little that appealed that I hadn't already seen. And their own stuff reminds me of Subway sandwiches- many different flavours but all with that Subway taste. I got Amazon prime and have enjoyed it. Can't get HBO at home so might get it while I'm here, everybody seems to raving about Chernobyl. And I can still enjoy watching some Sopranos episodes for the 10th time.
Top

Disney will take it all soon anyway, so Netflix's days are numbered without it's own content being more desirable globally - a bunch of niche TV programs might not cut the mustard.

I use a free trial to Netfix and after the month I'm bored and maybe every two years do that. HBO is great, I'm a huge fan. However I have not paid for it for a few years, nor cable TV. On my android phone, I use Showbox and Popcorn Time. There is a Popcorn time ap for Windows. they have everything found on TV- from a lot of countries. All the TV series and movies. sometimes I see them on there before they ever are shown in a theatre.
These apps are not found in an app store however as the apps themselves infringe the copyright laws if you stream.
they can be found by a google search: showbox apk / popcorn time apk for android.
The KoW, where you get tired of asking "Why in the hell....?" Also, Looking for opium paraphernalia.
Top

i'm old school, still download using torrents so not limited to any one service

watch a variety of Netflix, Stan, HBO, Amazon Prime
so many big budget TV shows to choose from now days

have found HBO produces shows that appeal to me, Netflix shows maybe a bit naff? that was a good Subway reference
Even the ugly ones
Top

I voted Netflix. A lot I still want to watch on there. Also on a trial right now with Netflix, Amazon Prime, Amazon Music, and thanking of doing Hulu's trial too.

I think I got about 4 months of free Prime recently, as I had started a stupidly expensive Prime a while back, but you really don't use much of it when you're outside the US. But I opted to cancel, and they had some weird offer that is I changed to monthly, they'd give me a full refund of what I paid for the full year of Prime, so I signed up for that, also instantly cancelling it, which also got fully refunded.

That wasn't so long ago, so shocked to see a trial available again so soon.

Also bought a lovely Fire HD 8 for $50 and a Amazon Fire TV Stick 4K for $25, and both of these items are impressive. The Fire HD is only 720p HD, but looks great and battery lasts forever.

Plan to cancel Netflix, but I do love it.

Also installed Kodi on an both of them, which was a hell of a lot easier than I would have imagined to get it all set to with a plethora of channels. I just wanted that mainly for when I want to see some live entertainment on Fox and CNN, like a few days ago when the democrats were trying to outbid the others in giving us all free shit, and if that wasn't enough, even better free shit to people who just walk right in to the US. Watching that stuff is gold.

Also need to get my old college email working, as you can use it to get Prime for about half price for a few years. Downside of Prime is that you need a VPN or something to get around the geo-restrictions. Same with Hulu.

Also check out the app Pluto TV, as they have great channels, but with ads. 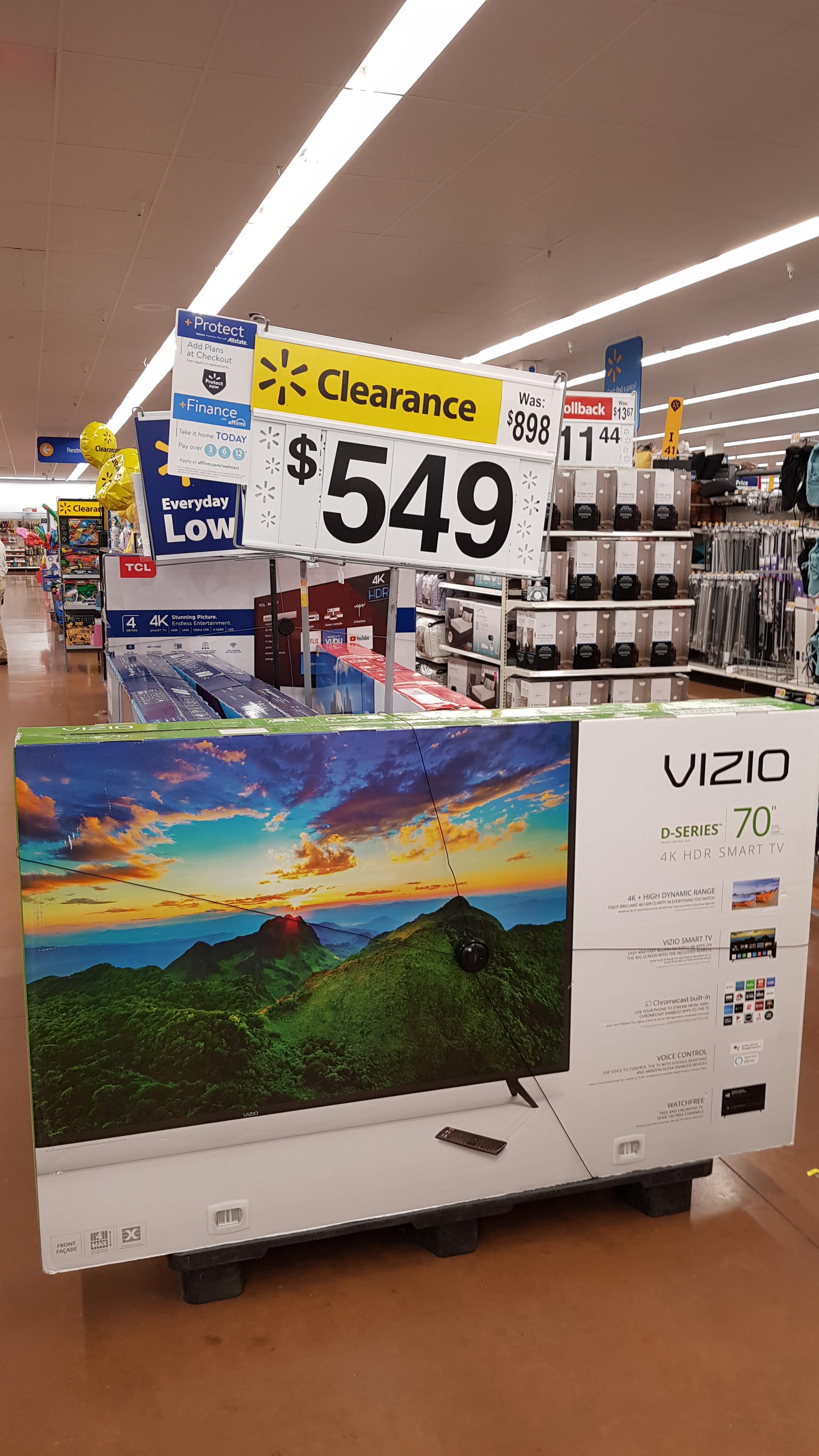 So what are the internet plans and speeds like in PP?

are there any restrictions with online content?
Even the ugly ones
Top

bucknaked wrote:So what are the internet plans and speeds like in PP?

It's never seemed like they slow down certain content. A VPN would probably handle that.
"Life is too important to take seriously."

I don't think Netflix or HBO is blocked in any way in PP. Or do you think about the ISP throttling video traffic? I'm not sure if they do, but then again you could solve that with a Netflix VPN or one of the many companies that offers VPN to bypass geo blocking.
Top

My sister put me on her NetFlix account back in England and it works fine for me in Phnom Penh so far
Keep your money in your socks and fuck, and get massaged, with your socks on