Two Foreigners Held by Immigration for No Passport

Two Foreigners Held by Immigration for No Passport 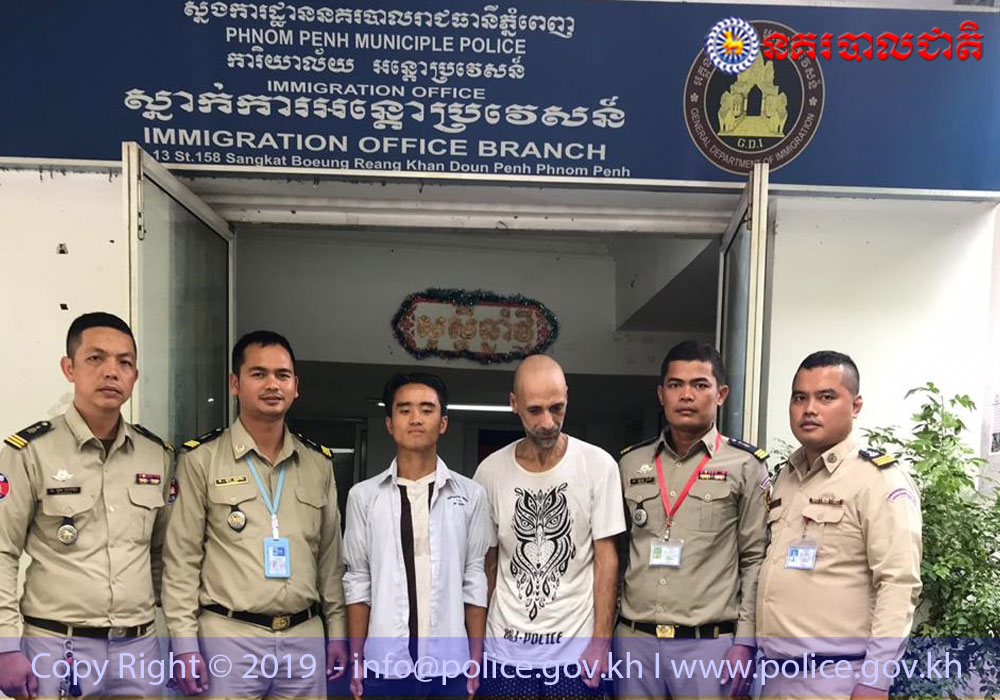 Cambodia Breaking News (Phnom Penh): On August 6, 2019, at 11:30 am, two foreigners were sent to the Investigation and Procedure Department of Phnom Penh Immigration for having no passport and sleeping on the street. Two foreigners men were identified as:

1. An 18-year-old Chinese man, ZHAO​ BING​, arrived in Cambodia in 2019, through Sihanoukville Airport.
2. A 48-year-old Portuguese man, JOAO​ MIGUEL​ GASCAO​ NUNES​ PAIXAO​ SARAIVA, was detained according to a request from the German Embassy. The immigration officials collaborated with police and detained the Portuguese man in front of the German Embassy for having no passport. He has visited Cambodia four times, and the last time was in November 2018, through Phnom Penh international airport. 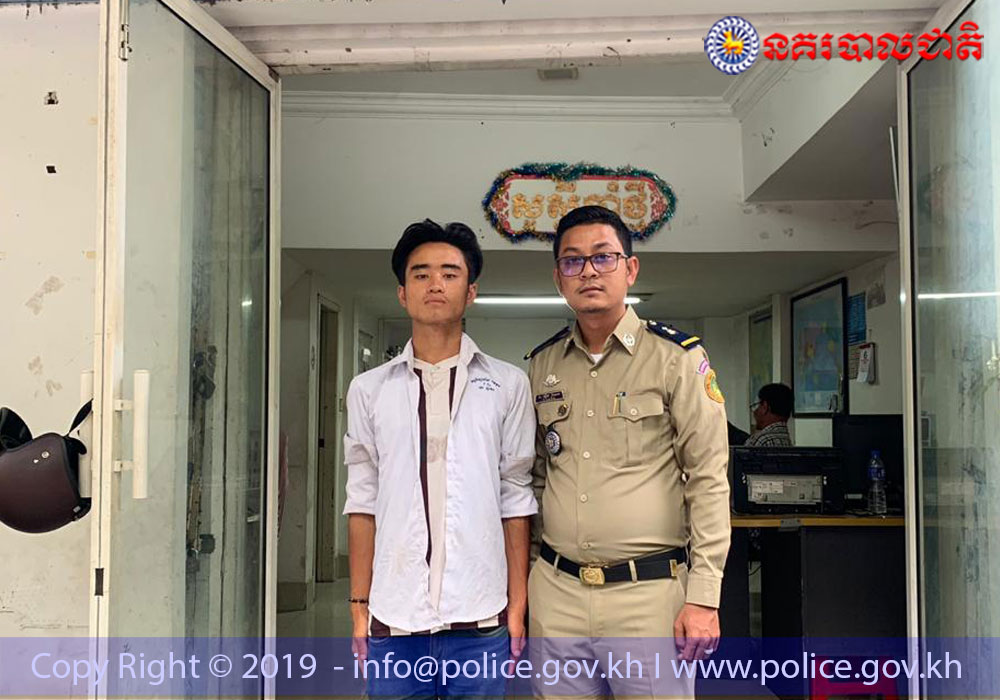 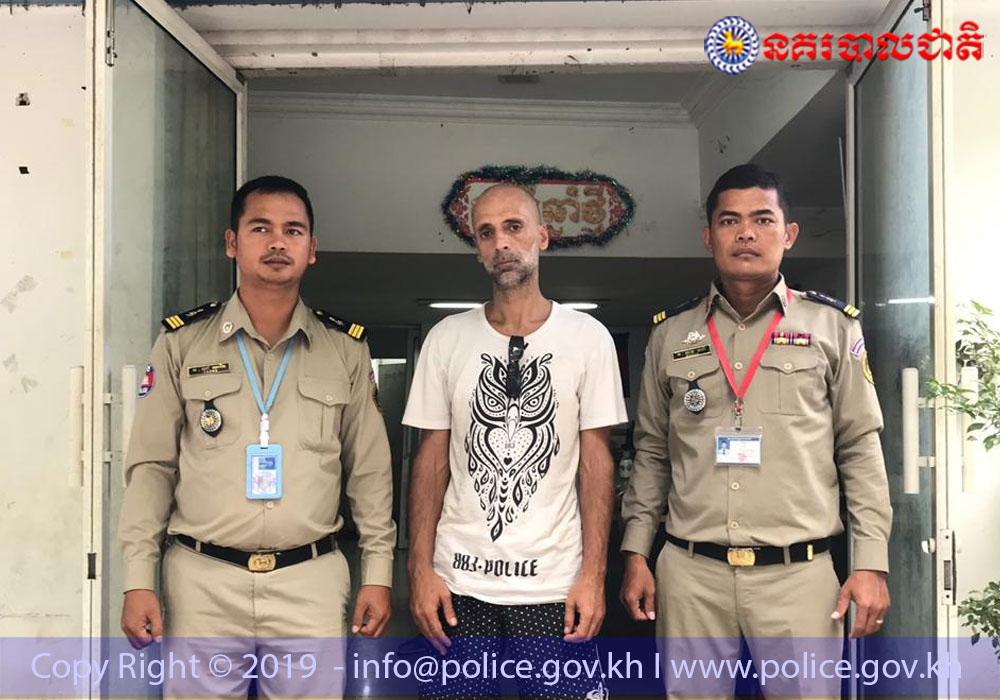 Two foreign men were sent to the immigration department following the legal procedure.
Cambodia Expats Online: Bringing you breaking news from Cambodia before you read it anywhere else!