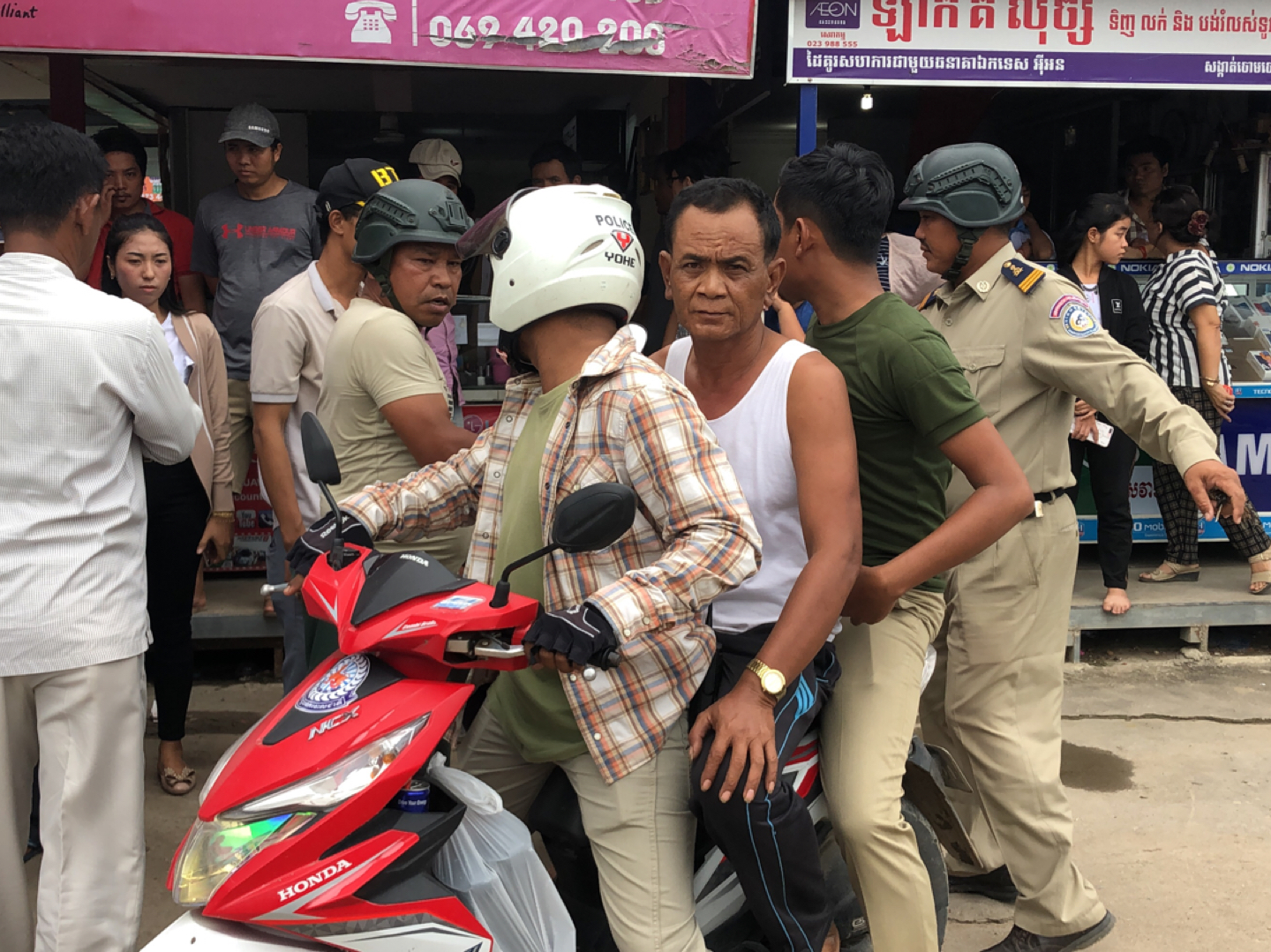 Cambodia Breaking News (Phnom Penh): On August 03, 2019, a 53-year-old man, Sim Paov, a Tuk Tuk driver, was arrested in a phone shop in Chom Chao market after stealing a phone from a drunk Korean man.

The Korean Translator said that before the incident, on July 31, the Korean man went for drinks at a restaurant near the airport. At about 2 am, on August 1, he was quite drunk and looked for a tuk-tuk; he met the suspect who took him to the Kambol pagoda and told him to get out of the tuk-tuk and pay. The victim didn't want to pay because it was not the direction he wanted to go to. So then, he took out his phone from his pocket, but the suspect snatched the phone and drove away.

The victim and the suspect were sent to the police station for case preparation. 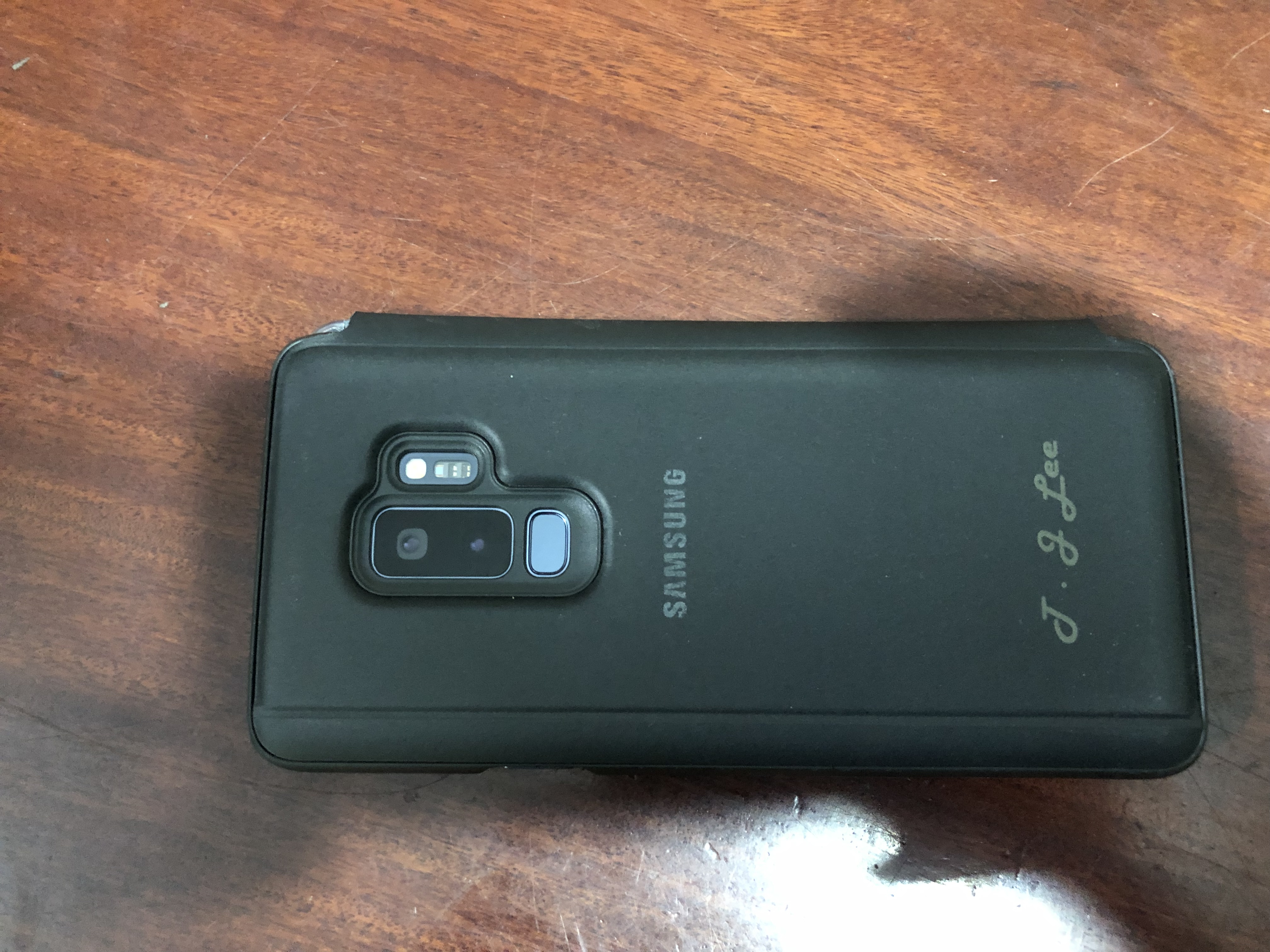 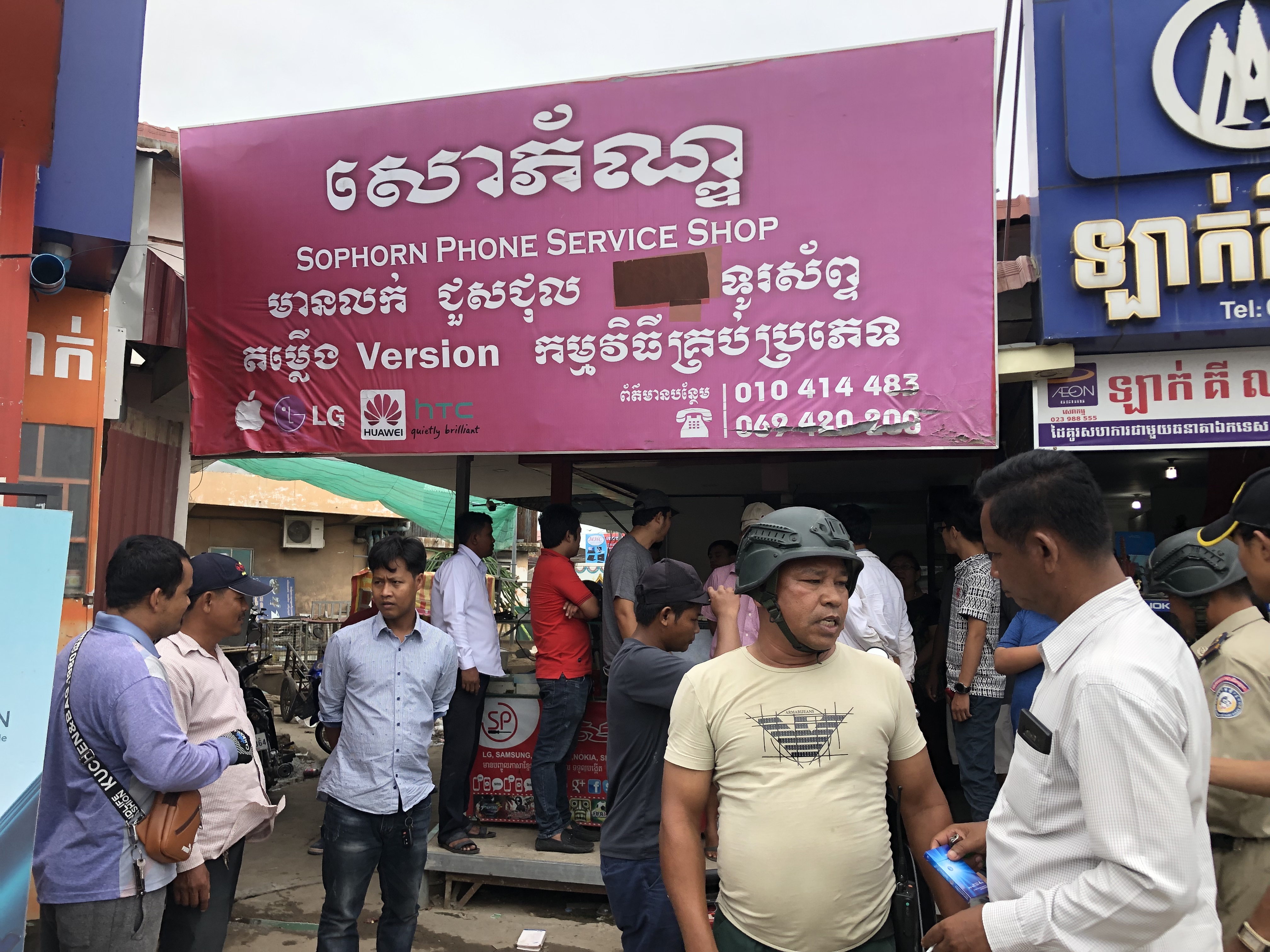 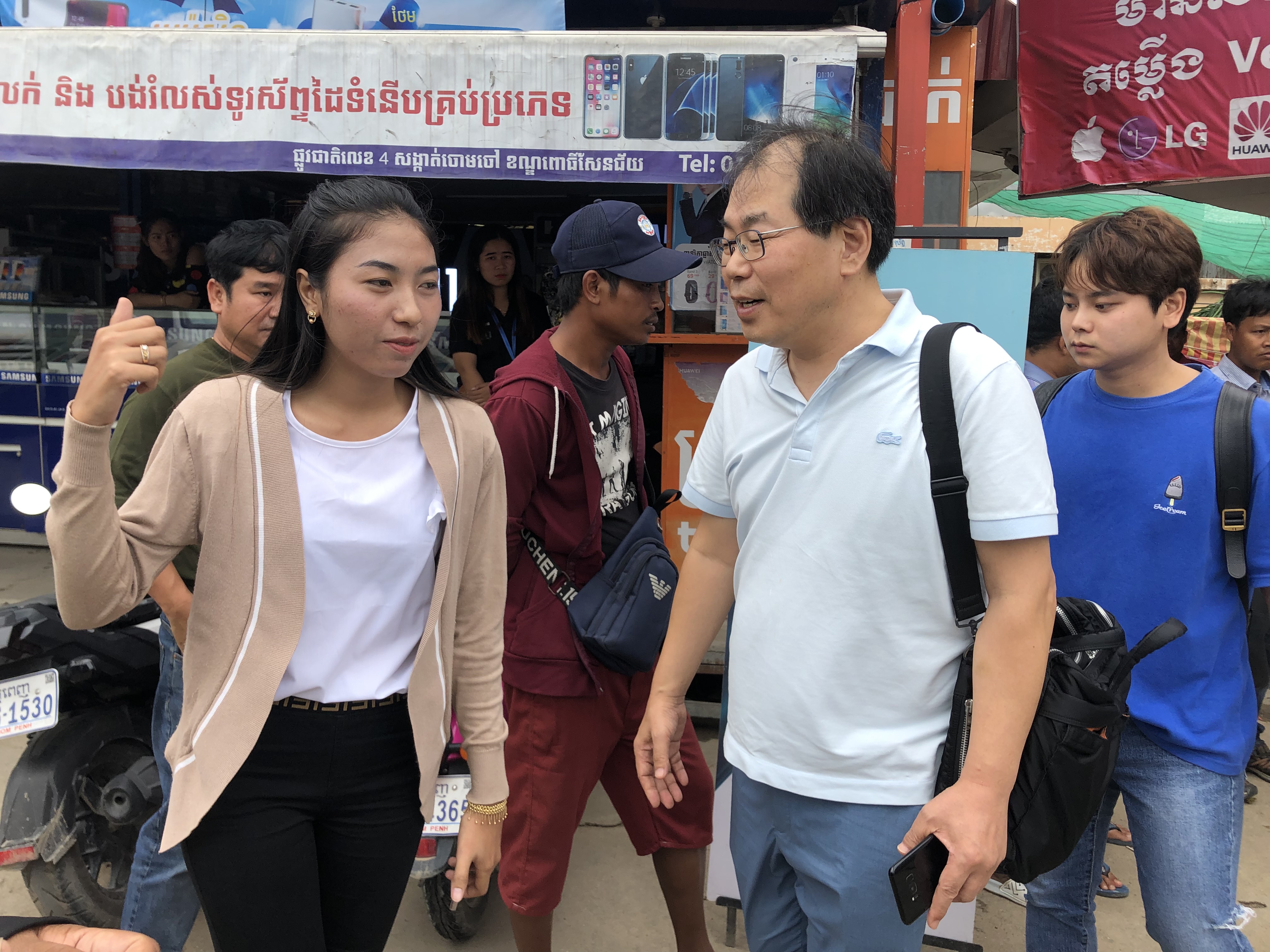 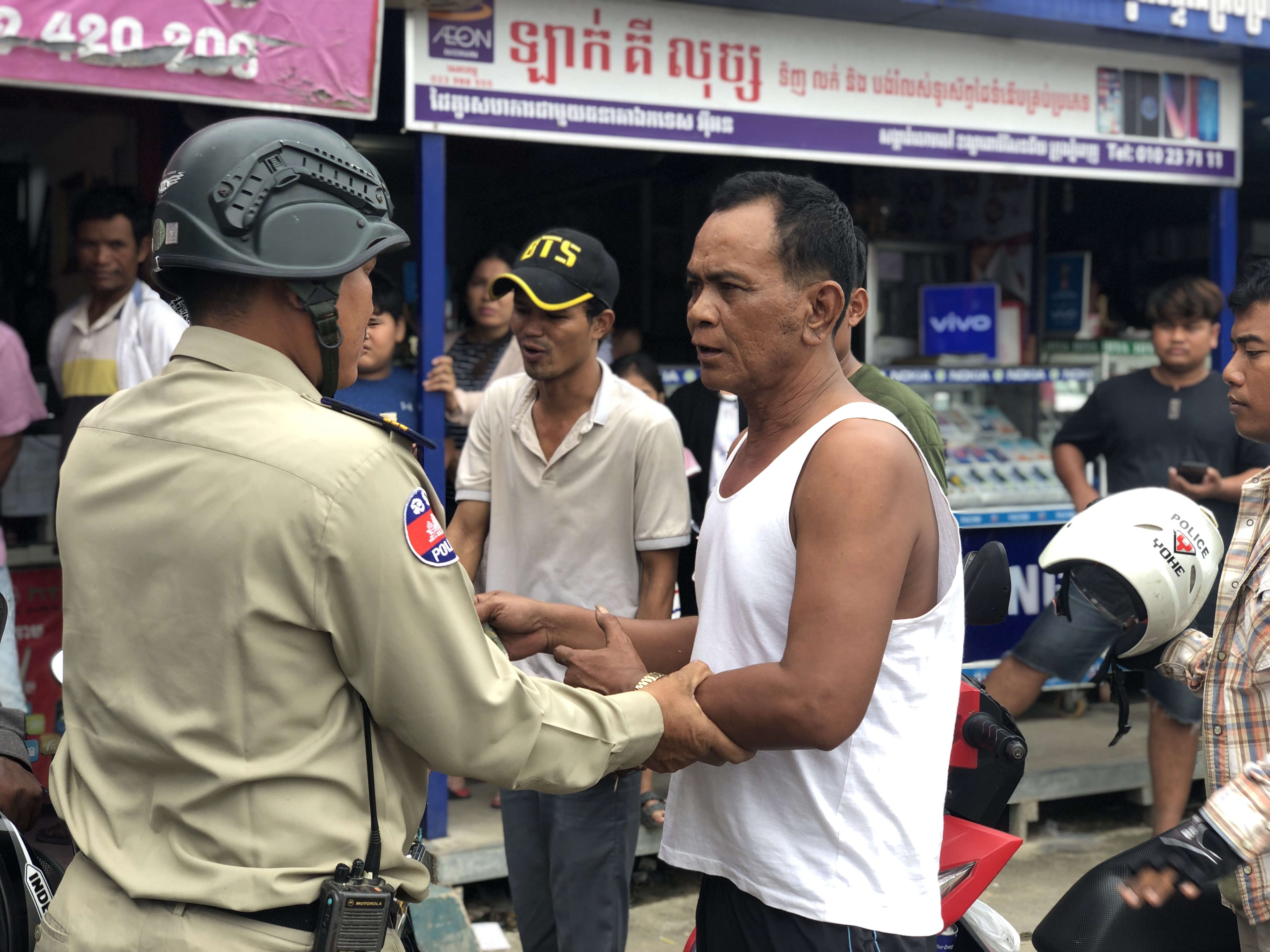 Re: Tuk Tuk Driver Detained After Stealing a Phone from a Drunk Korean Man

No no no, not true.
The korean was drunk obnoxious and lost his wallet bar-hopping around bad KTV joints
- left the phone as deposit for fare, never called back.

Tuk tuk drivers are the salt of the earth, the soul of cambodia and veritable holy saints to those in distress.
Everybody knows that.