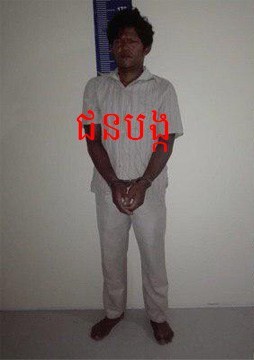 The neighbors said the couple argued every day, and on the day of the incident the suspect was very drunk, so he took gasoline to burn his wife. The victim was burnt all over her body.
The victim was taken to the provincial hospital for treatment. She was in a grave condition; she was sent to the hospital in Phnom Penh.
The police went to the scene to detain the suspect for questioning.
Spoiler: 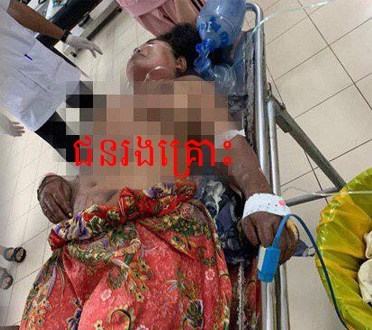