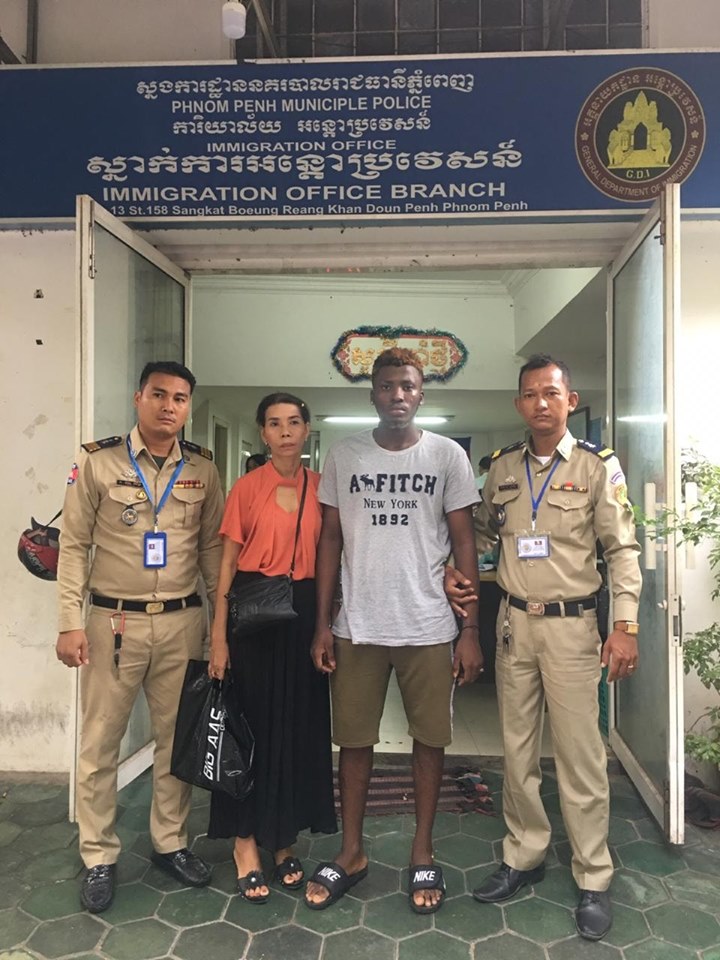 Cambodia Breaking News (Phnom Penh): On July 16, 2019, at 5:10 pm, the Department of Investigation and Procedure of the General Immigration Department, received two foreigners from the Ohbek Kaom police post. According to Ohbek Kaom police, the foreign couple was arrested for overstaying their Cambodia visas, after police were called out to resolve a domestic argument and inspected their immigration documents. 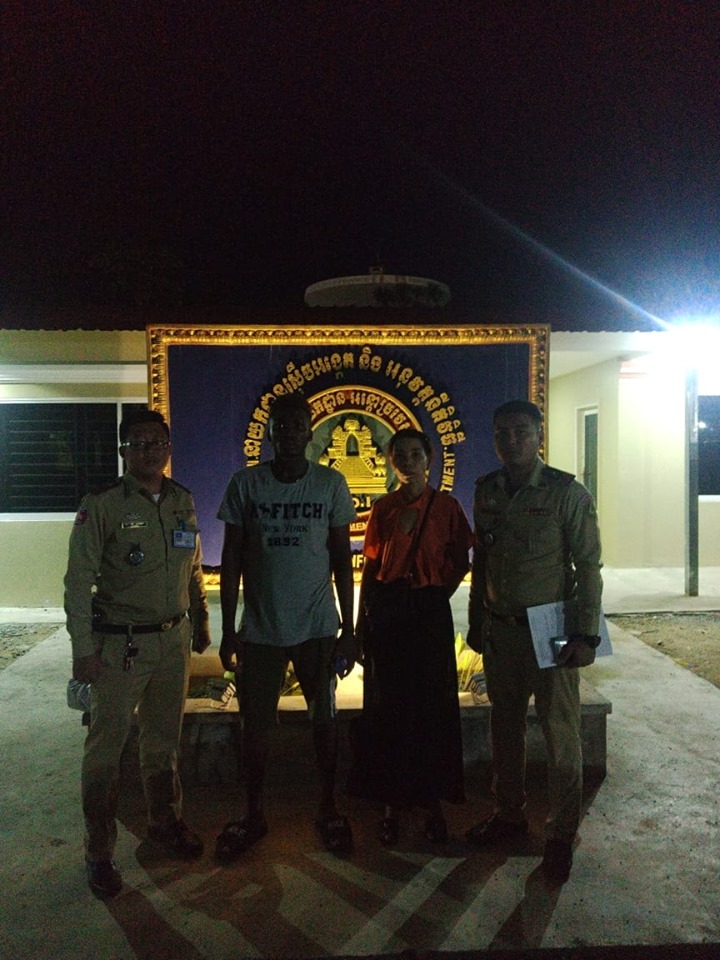 The couple was identified as:
1. A 47-year-old Vietnamese woman, NGUYEN THI HOANG OANG, came to Cambodia many times as a tourist, through Bavel border. She is living in Cambodia on an expired visa.
2. A 23 years old Nigerian man, ADOTAMA NNAEMEKA KENNETH, came from Vietnam to Cambodia illegally to look for work during 2018, and is currently residing in the country illegally. 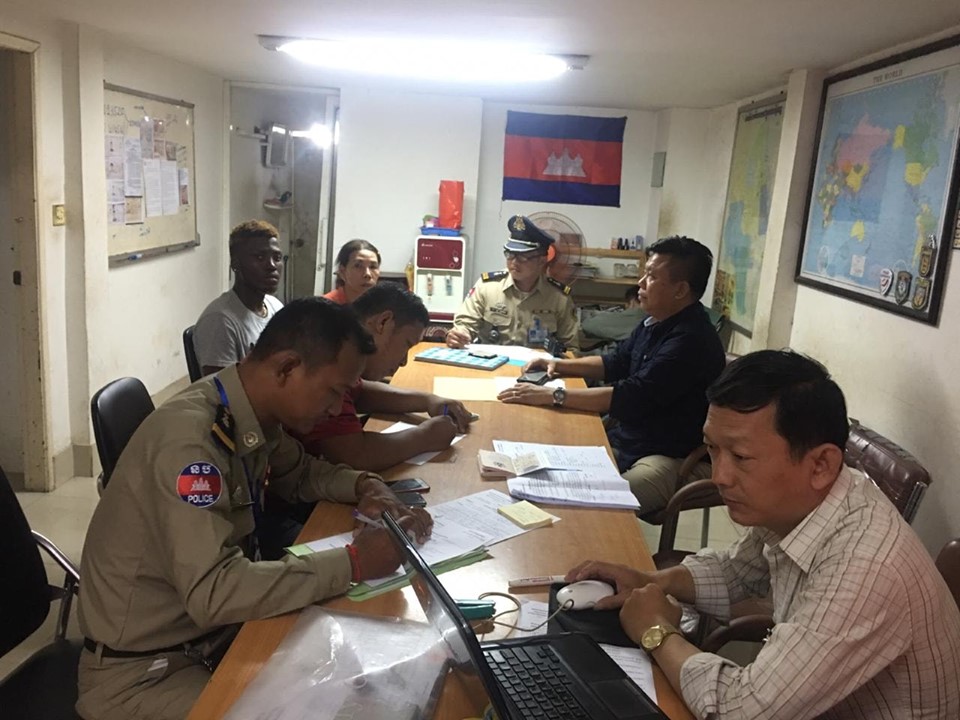 The couple were sent to the immigration department to follow the legal procedure.
Cambodia Expats Online: Bringing you breaking news from Cambodia before you read it anywhere else!