Ask us anything. Cambodia Expat's Online has a huge community of long term expats that can answer any question you may have about life in Cambodia. Have some questions you want to ask before you move to Cambodia? Ask them here. Our community can also answer any questions you have about how to find a job or what kind of work is available for expats in Cambodia, whether you're looking for info about Phnom Penh, Siem Reap or anywhere else in the Kingdom. Don't be shy, ask CEO's members anything!
Post Reply Previous topicNext topic
6 posts • Page 1 of 1

Since car import taxes have apparently sky rocketed and the car market here has changed somewhat since I last bought a car years ago, I wanted to add my updated experience for anyone wanting to go car shopping but wasn't sure where to begin.

The main point I want to emphasize here is that amidst the sea of not too bad looking cars, is a sea of polished turds. So I wanted to post this info up to help out there get the best turd possible, so you yourself can polish it up the right way and have a solid car to begin with, rather than deal with someone else's bodge job and mess.

With that having been said, let's begin.

So, just to get people on the same page and summarize the car market here, there are three basic types of used cars you can buy here in Cambodia.

1) "Plate number" 2XX-XXXX. "Worst" but cheapest option In Cambodia for many years, which import date can be identified by the registration card or the plate number. The older the date, the less valuable.

These are the worst types of cars to buy because of Cambodian's general lack of knowledge regarding maintenance procedures, as well as the general lack of quality regarding mechanics as well, so these cars are often quite a mess and are priced accordingly. You might get timing belts or air filters that look like these. 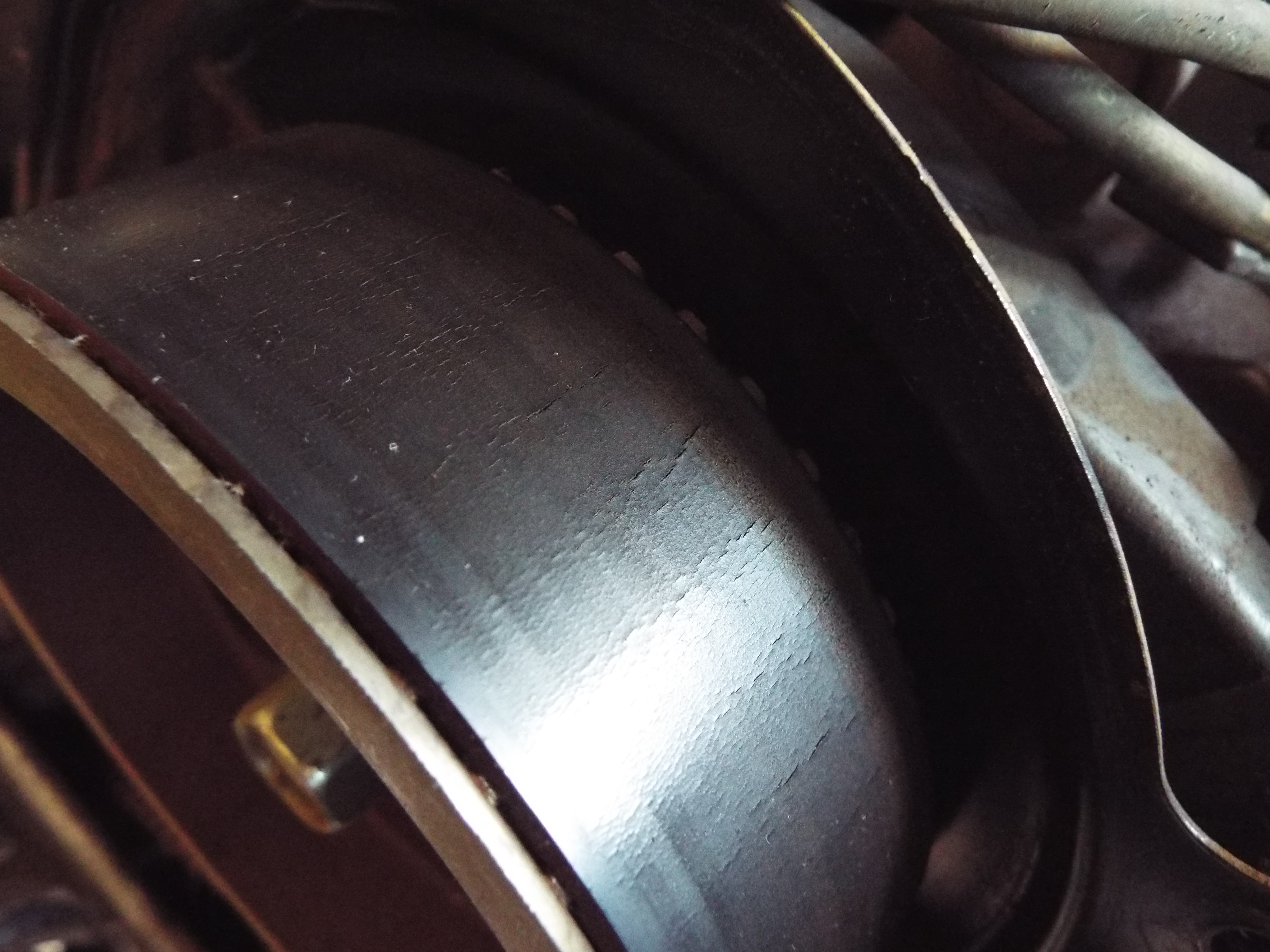 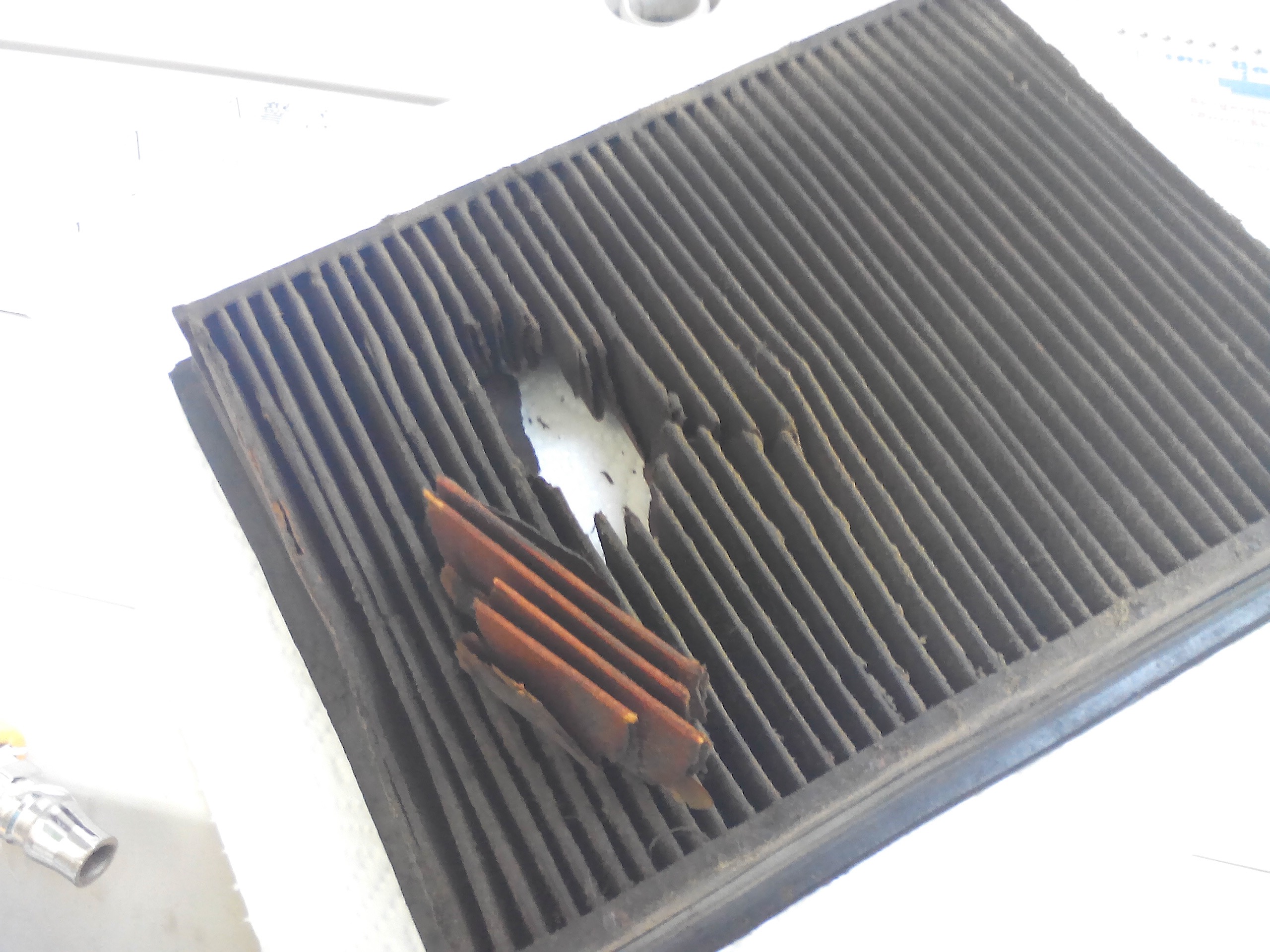 2) "Ready to drive" tax paper cars 2nd worst choice, which are cars that have just been brought over from the U.S. (typically), fixed up whether it be from previous crash damage or just being a cheap buy at the auction.

These cars are general in better condition since they have (ostensibly) not been touched by Cambodian owners or mechanics, except the ones doing the recondition work, which can be dodgy all on it's own already so there's no guarantee of a good car, especially if you buy from a small place with 4-5 cars. Typically larger dealerships will do a more proper repair job on vehicles, although keep in mind that if you were buying a car in the U.S. and would rate a Cambodian car on a scale of 1 to 10 in comparison (1 being the worst), you might be lucky to get a 2 or 3, and I say this as a former inventory manager of a used car dealership that moved over 850 units a month.

Also keep in mind, sometimes people don't register their cars for years and drive them until they want to sell them so they lose less money on it, so be wary when someone offers a "tax paper" car especially online and be sure to ask for a picture of the tax form and check the date at when the car was physically imported into Cambodia. If it's been more than a year or two (especially if it's a Toyota), run away. Some "off" makes like BMW or Mercedes this might be the case since they are less popular. Also, if you're checking a U.S. market car, you can use VIN services like Autocheck or Carfax to determine when the car was exported usually, also the mileage it probably has BEFORE it was flashed. 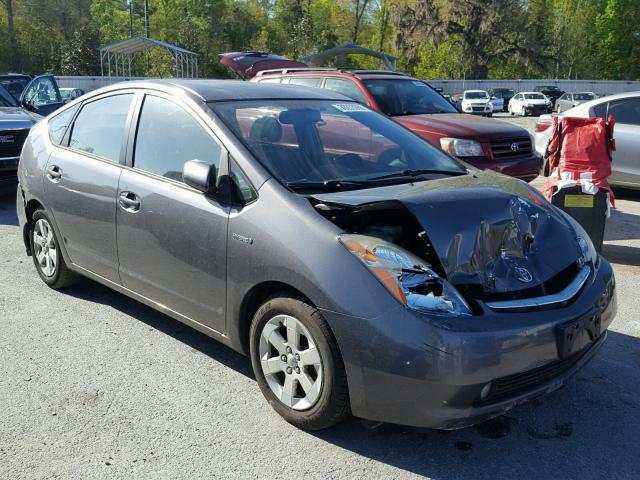 3) "As Is" tax paper cars ("Better" option. These are better bets because these cars often times can not be driven in their condition either because of being a wreck, or having mechanical problems. This means that you guarantee that you're the first owner of the car and that it's in the most original condition possible and that some dealer hasn't been driving the wheels off of it in the meantime, because they can't.

If you purchase this type of vehicle and have no mechanical knowledge however, it's advised to bring a mechanic with you that you can somewhat trust (at least to point out areas that need to be fixed), pay them accordingly, and then if you choose to purchase said vehicle, then bring it over to them and have them do all the necessary work and then "enjoy" your car afterwards.

Although the tax increase seems to have cooled down car buying over here, these "As is" cars can go very fast, and recently when shopping I saw several cars get sold in front of me as I was sifting through the containers looking for something to buy, so don't think you can wait on a good car and think about it, you might have to slap a deposit down to claim the car to ensure its yours.

But how does this translate into real world numbers? I'll just add my hands on experience and quote prices I personally got from the last three weeks, but keep in mind, prices subject to change of course. 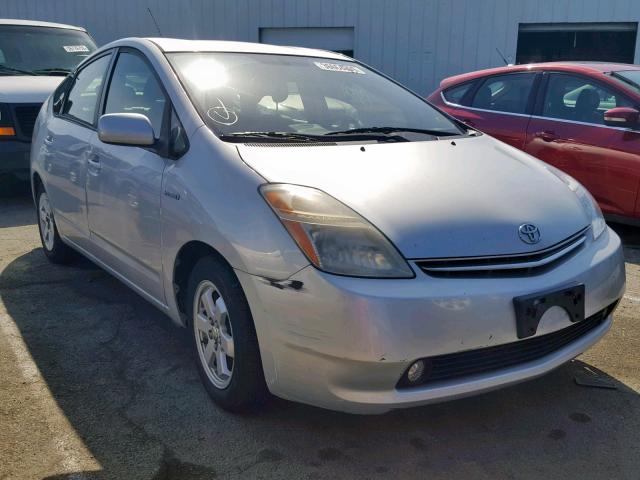 **Pics are representative of the model.** 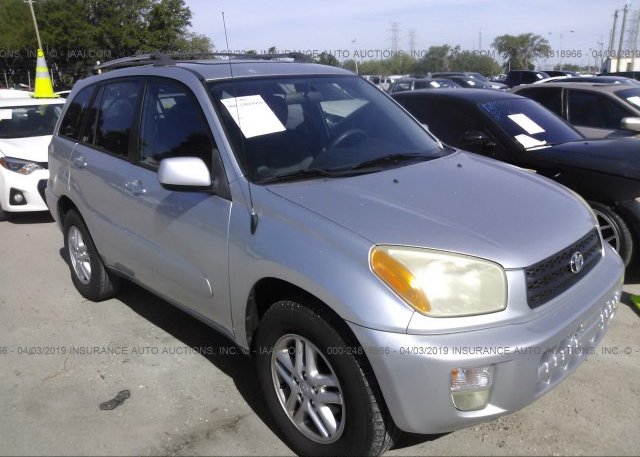 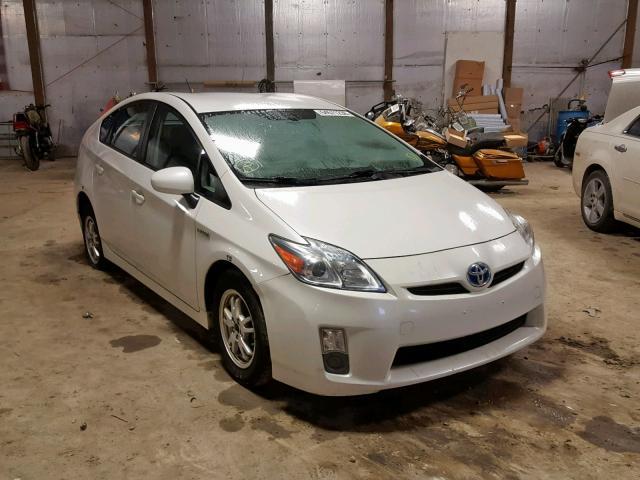 2010 Toyota Prius base model
-Tax paper car "Ready to drive", unknown true mileage (didn't Autocheck), judging by the pedals and buttons I would say 200k plus.
$23,500 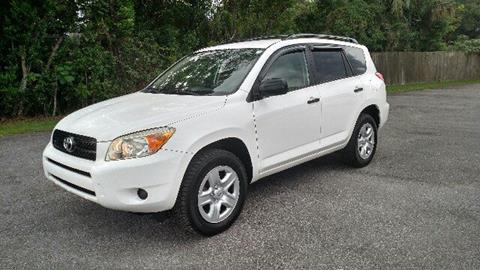 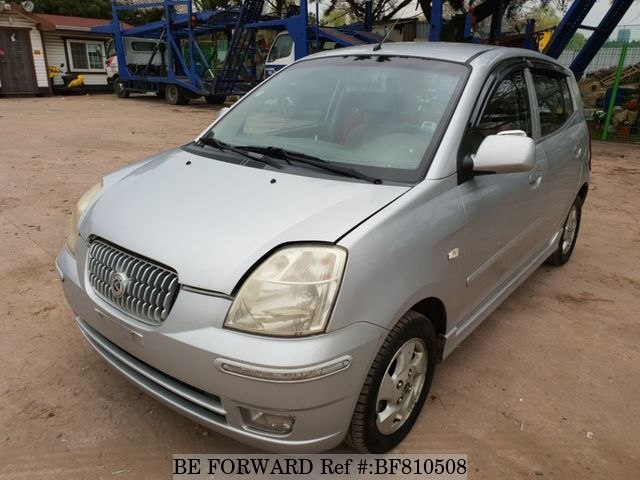 
These are by no means the only cars I looked at, but this just gives you an idea of what is out there and what you're going to expect. Car shopping online is largely a joke here and many shady rebuilders or flat out scammers are selling complete junk, so I wanted to put this info out there just for people to somewhat get their feet on the ground.

I'll write a part 2 in a little bit, as I didn't end up going the U.S. car route, but found another interesting option I wanted to share that I think will probably become more of the norm here soon. We'll see, but until next post...

where did u go to see cars right out of containers?

I last looked at cars ,(last year)along street 108, are these bad deals>
where would u suggest? what should i look for beside new paint, broken anything.etc
i am looking at 2001-03 rav 4
https://www.khmer24.com/en/cars/toyota/ ... er_page=50
In a nation run by swine, all pigs are upward-mobile and the rest of us are fucked until we can put our acts together: not necessarily to win, but mainly to keep from losing completely. HST
Top

One place was at midnight (forgot which street), I think it was Mao Tse Tong, and there were a few other places all over Phnom Penh that had stacks of containers. Our friend let us know in advance when he got a new shipment of containers at his place and that's when we went. He's in an unmarked warehouse though and is a wholeseller and if you didn't know any better, you'd think it was a construction site or a scrapyard.

...but there are a few dealers along Russian Blvd that have cars in front in various condition that look like scrap vehicles, but those are the ones you want to look at it as they're the least messed with. I must have been to 20 places though, but many were along Mao Tse Tong and some on Russian Blvd as mentioned. There are also a few places by the Japanese bridge that sell Euro and Japanese imports (which was where we got a 2nd vehicle, a Nissan Navarra diesel).

As for the stuff posted on Khmer24, I checked two cars from private sellers that seemed "good" and then gave up. Both cars were a joke, not to mention trying to coordinate a meetup time and location was a huge waste of time.

If you're looking for an 01'-03' Rav4 seriously, you can PM me and I'll get you some more details of specific places I went to when I talk to my brother in law again.
Top

A10 wrote:One place was at midnight (forgot which street), I think it was Mao Tse Tong.