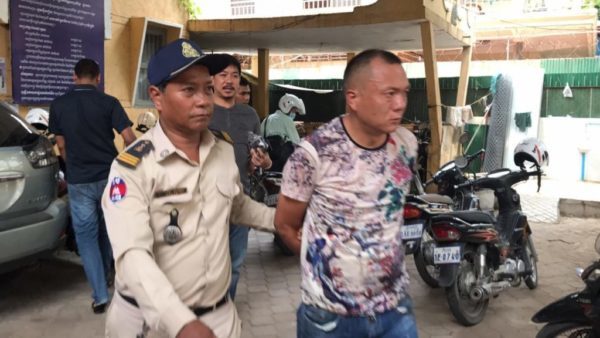 Cambodia Breaking News (Phnom Penh): Two Chinese men, Han Dong, 37-year-old, and Yan Xiao Er, 37-year-old, were arrested after stabbing another Chinese man causing injury, on June 3, 2019, at 10 am, in front of the Chinese Embassy on Mao Tse Toung Blvd in Phnom Penh.
Witnesses to the scene said that three Chinese men were walking in front of the Chinese embassy, when suddenly one of them took a knife and attacked the Chinese victim. Following the stabbing, the suspects tried to run away, but the police arrested two of them. The third man is reported to have escaped. The unnamed victim was taken to hospital for treatment. The motive for the attack remains unexplained. 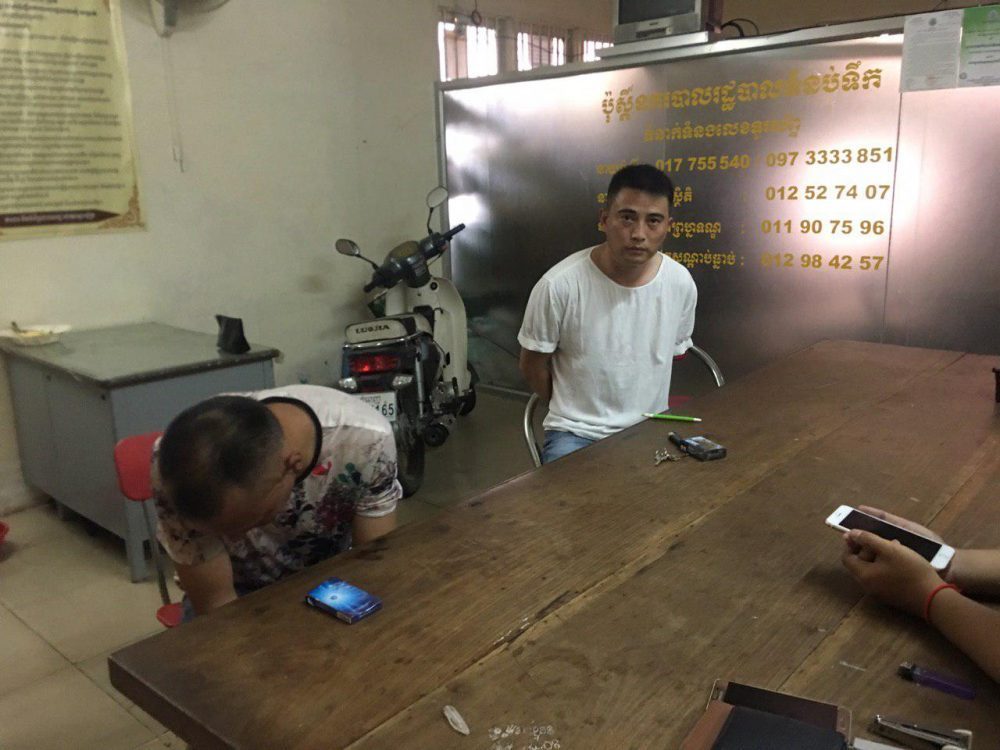 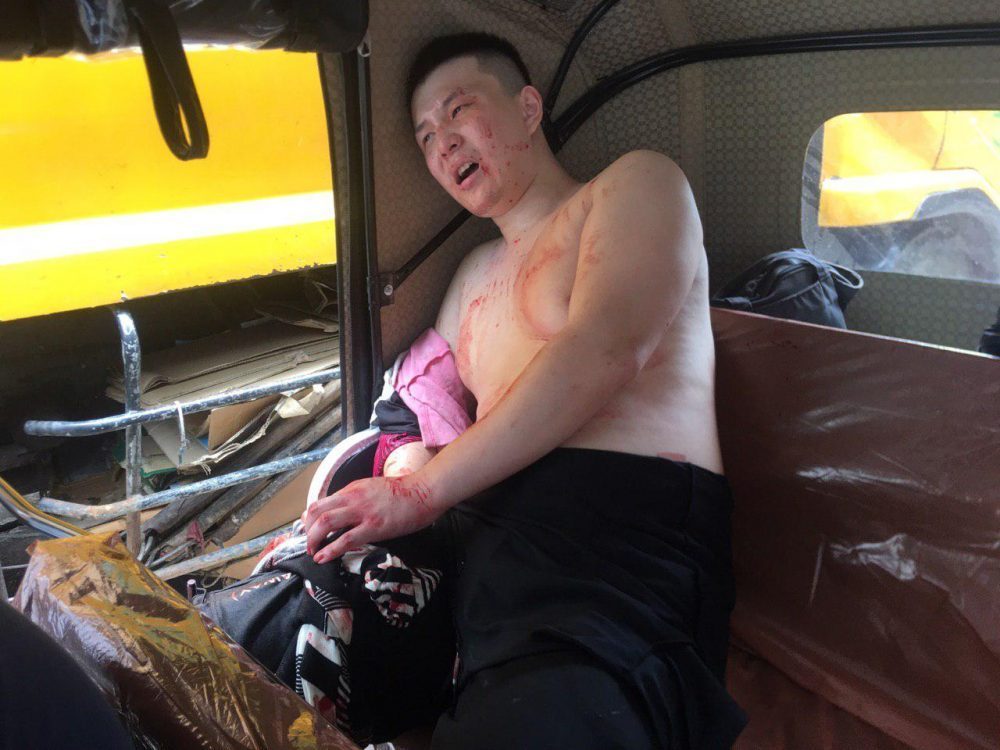 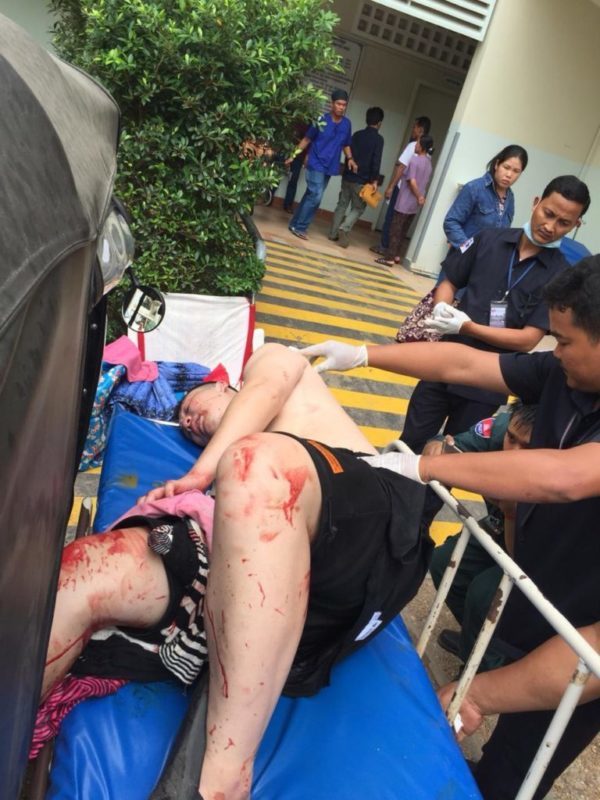 Re: Daytime Stabbing Incident Between Chinese in Front of Phnom Penh Embassy

At a guess, this was not a robbery.

So at a wild guess, the three men were waiting for this guy in front of the embassy because they were expecting him.