Two Women Arrested with 7 kg of Meth in Phnom Penh

Two Women Arrested with 7 kg of Meth in Phnom Penh 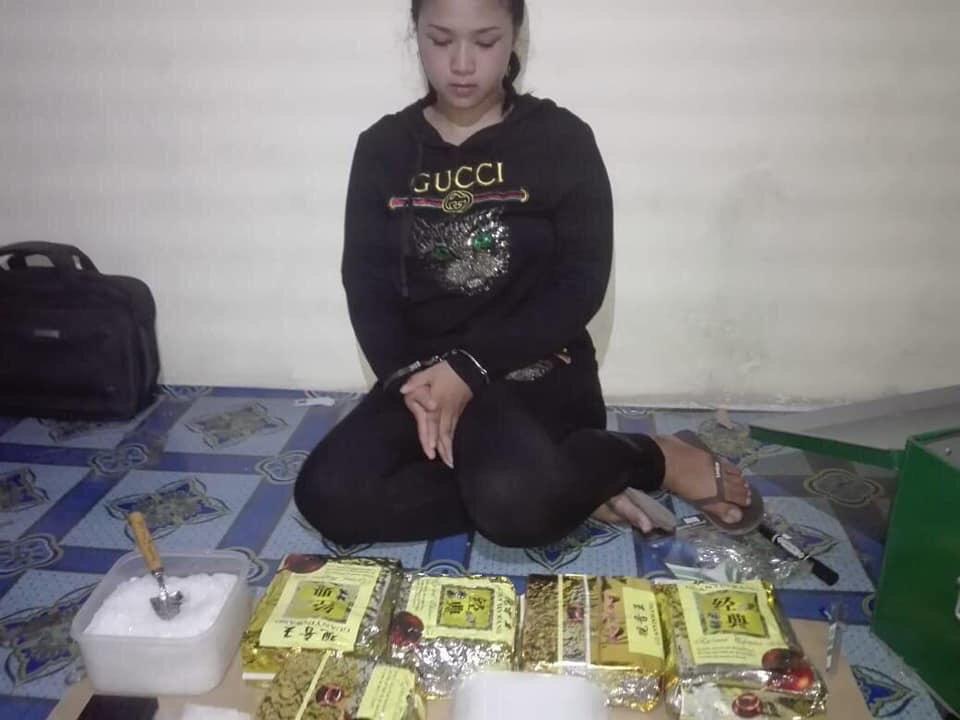 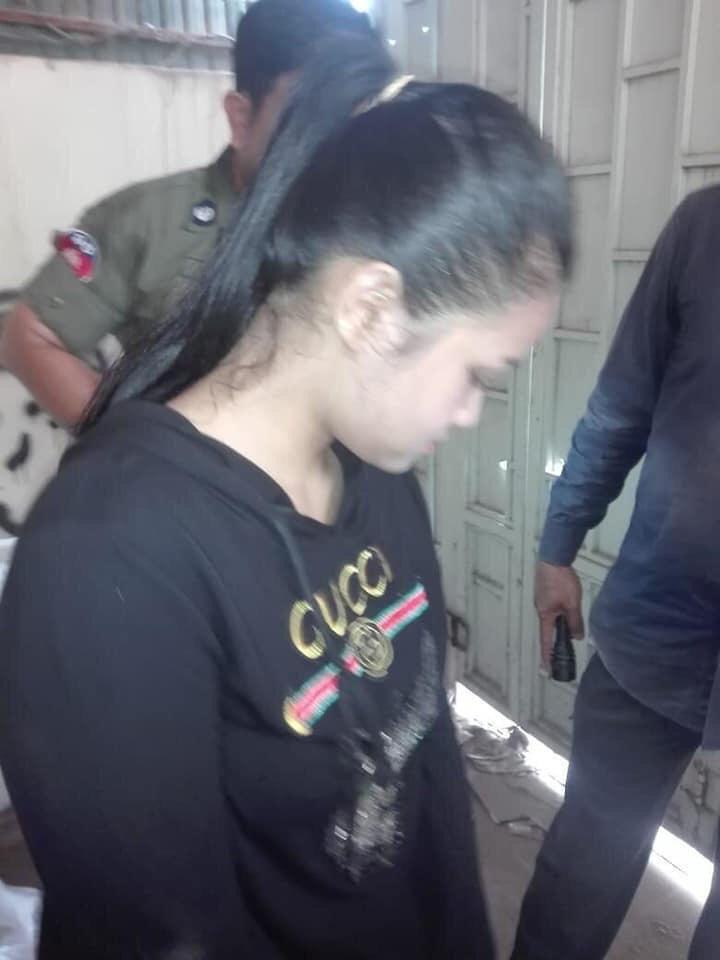 The suspects were identified as Hum Pov, a 25-year-old woman, and Hem Chou, a 31-year-old woman. The police confiscated six big packs Chinese tea full of methamphetamine, weighing a total of about 7kgs, two scales, plastic bags, and some drug using the equipment.

The police might like to ask the women who they were storing the drugs for. That is a lot of methamphetamine for small time drug dealers. 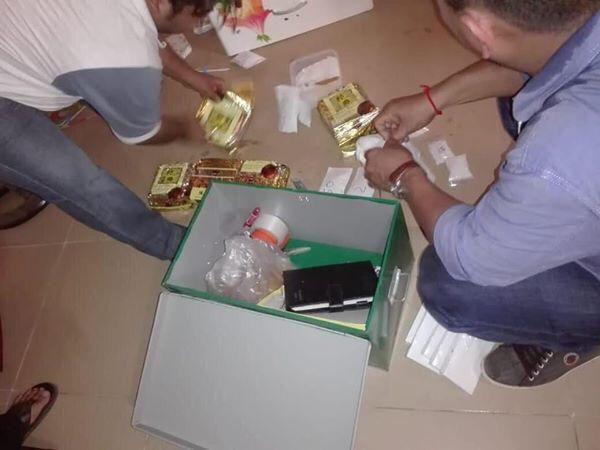 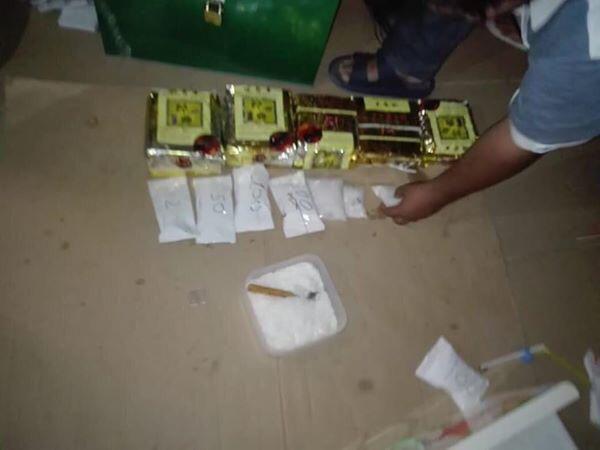 The suspects were detained at the anti-drug department to follow the legal procedure.
Cambodia Expats Online: Bringing you breaking news from Cambodia before you read it anywhere else!

Re: Two Women Arrested with 7 kg of Meth in Phnom Penh

Re: Two Women Arrested with 7 kg of Meth in Phnom Penh

I might be just imagining it but there seems to have been a big rise in busts of large amounts of Crystal Meth. I'd like to think most was for export but then I'm not so optimistic. Terrible stuff.
Top
Post Reply Previous topicNext topic
3 posts • Page 1 of 1