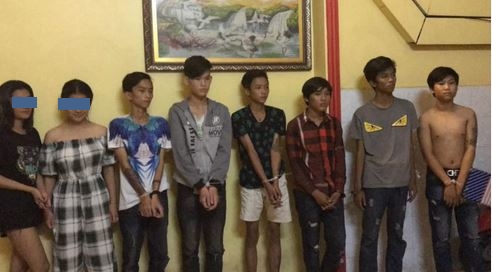 Cambodia News, Phnom Penh: A group of teens were arrested on May 11, 2019, at a house no. 102, Khan Chamkarmorn, Phnom Penh, after snatching a phone from a 28-year-old Ukranian woman, PUSTOVA OLHA, who stayed at Good Inn hotel, in Phnom Penh.

There were four suspects on two motorbikes who snatched a phone from a Ukranian woman who was a passenger in a tuk-tuk. The local police post collaborated with criminal police of the ministry of interior on patrol to search for the snatchers. Two of 4 suspects were arrested on Russian Federation road.

The police continued their search, detaining seven people, including two girls, at 342 guesthouse. After questioning, 3 people were released and 5 suspects and two motorbikes were sent to Khan Chamkarmorn police station for case preparation. 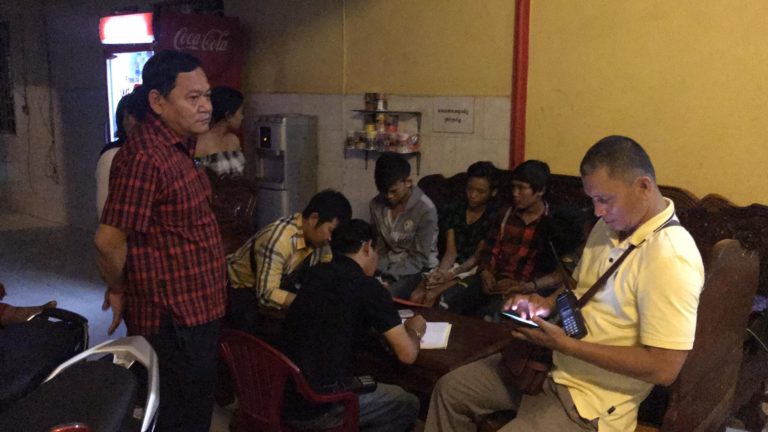 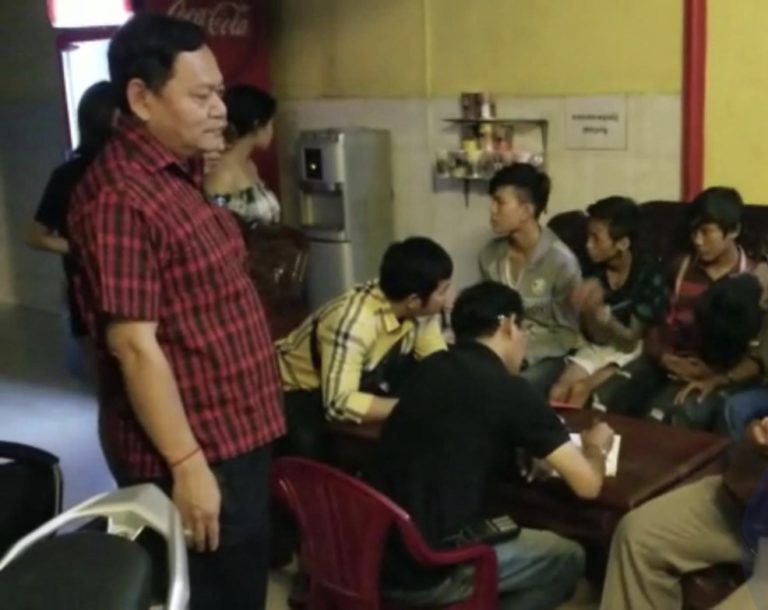 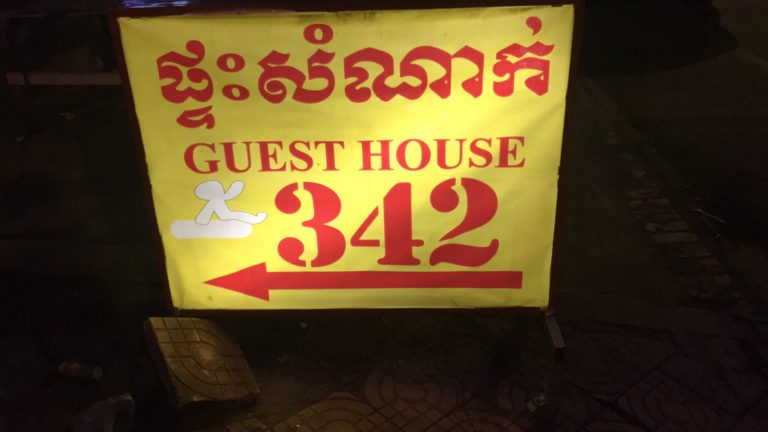 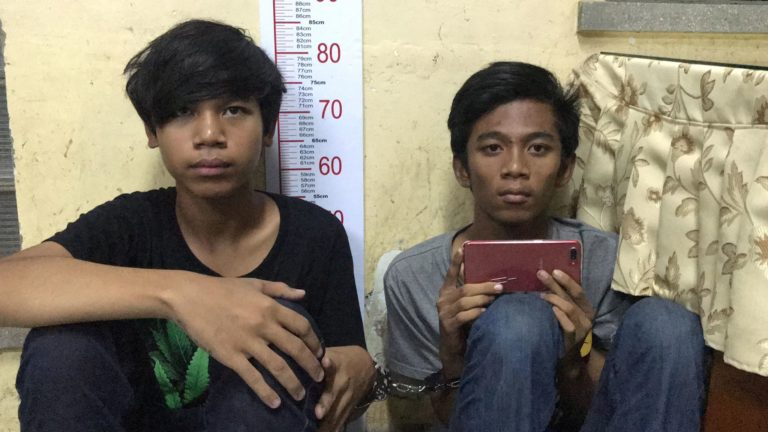 If only those motorbikes could talk.
Top

I saw a girl getting robbed this morning. It all happened just behind me when I walked out the door from the place where I live. The biker took off with her phone and passed me as she was screaming for help. Not sure if she lost her bag too.
Top
Post Reply Previous topicNext topic
3 posts • Page 1 of 1