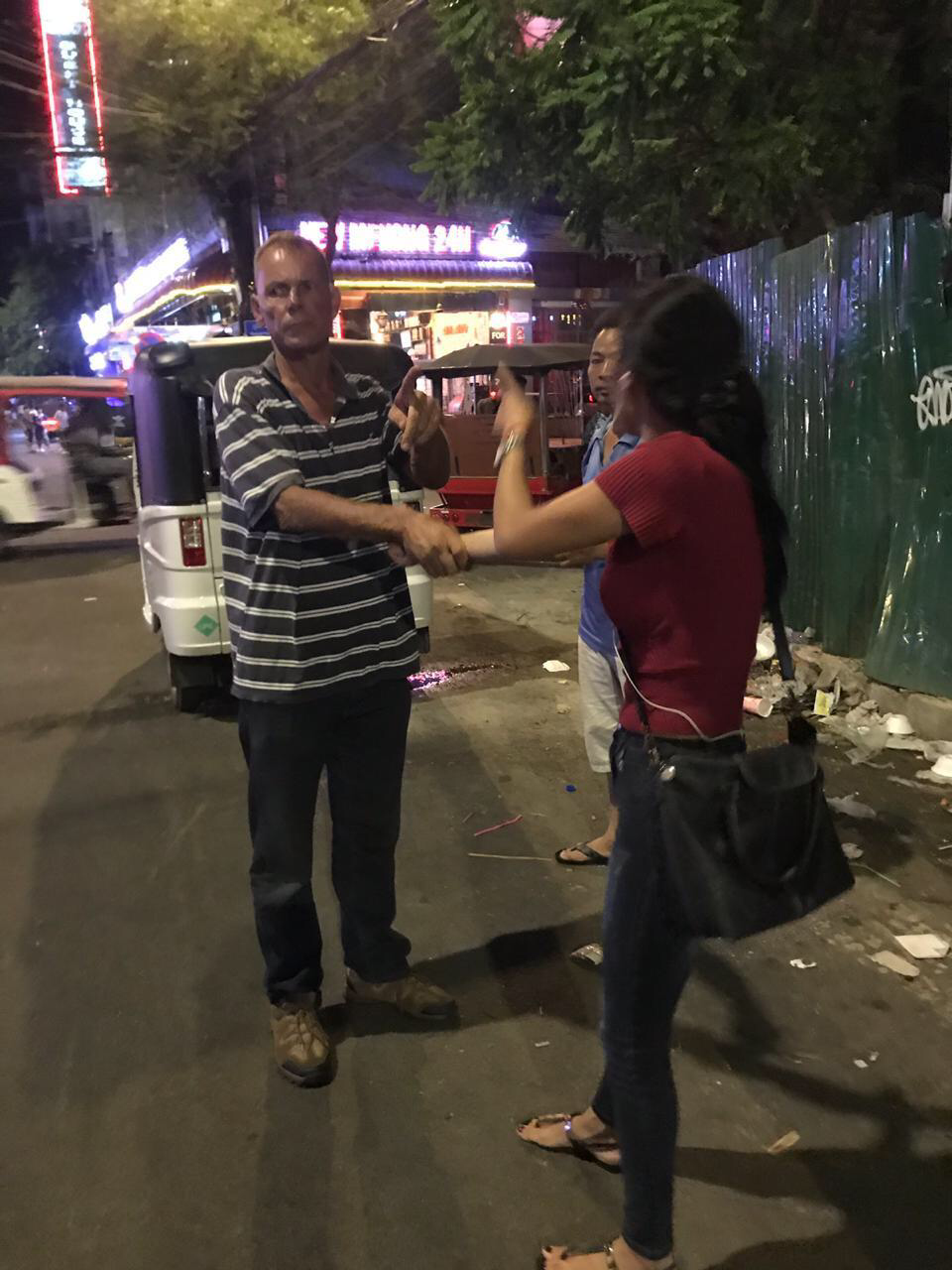 Phnom Penh, Cambodia News: An unidentified woman has accused her South African ex-boyfriend, who has a Facebook page as MARIUS VENTER (Casanova), of attacking her on 3 May 2019 at the riverside, Sangkat Psar Chas, Khan Daun Penh, Phnom Penh. 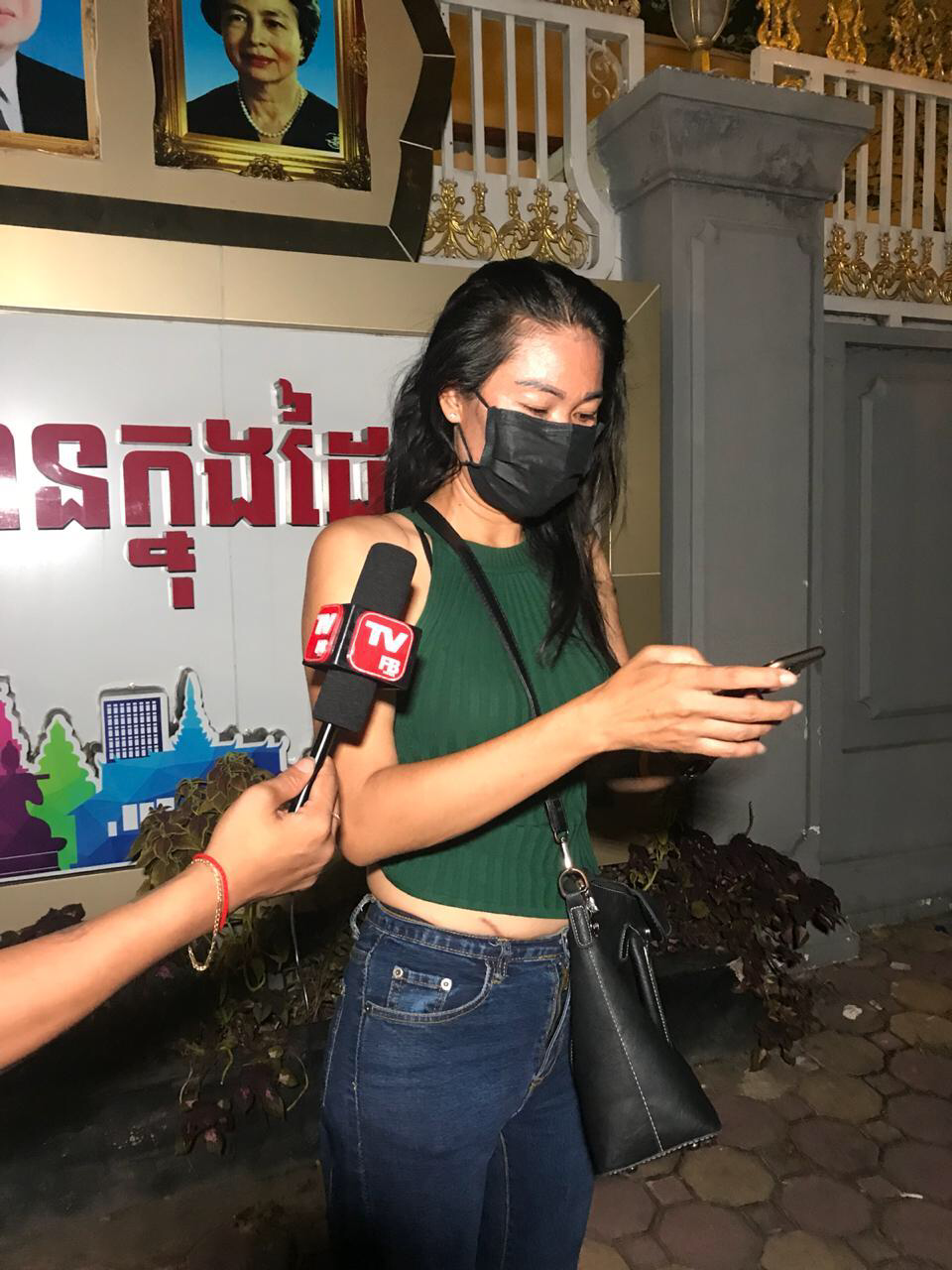 According to the victim, she lived together with the South African for a while and she paid all the expenses. But then their relationship was not going well and they were arguing all the time so they broke up. But even after that, the woman said that her ex-boyfriend always came to argue with her everyday.

On the evening of 3 May, the woman was sitting at the riverside with her friend. Suddenly, her ex-boyfriend came out of nowhere with a stick to attack her but her friend helped her. She was slightly injured on her waist. 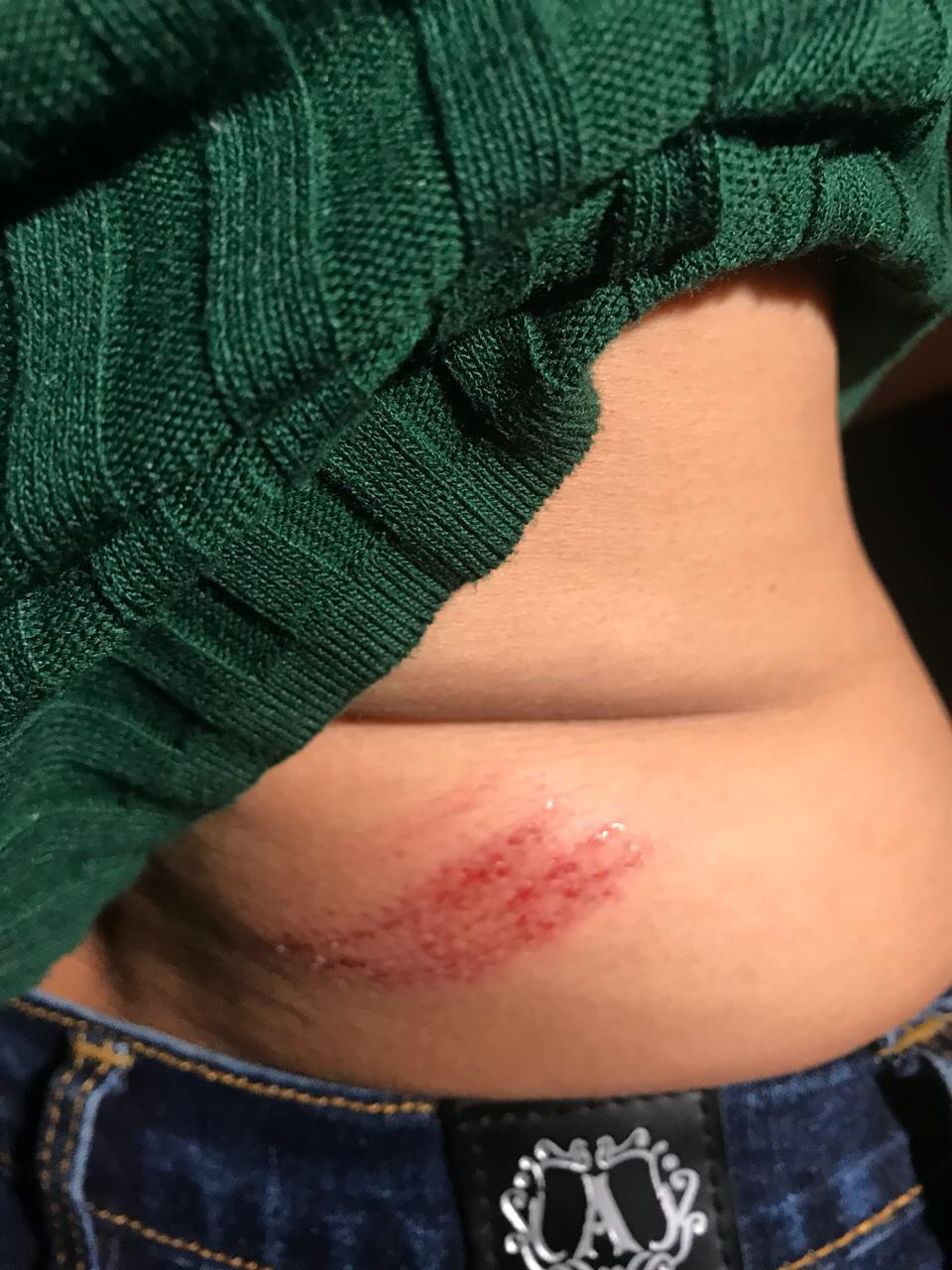 After the attack, the victim went to file a complaint for assault at Psar Chas police station, but the police dismissed her and didn’t accept the complaint. 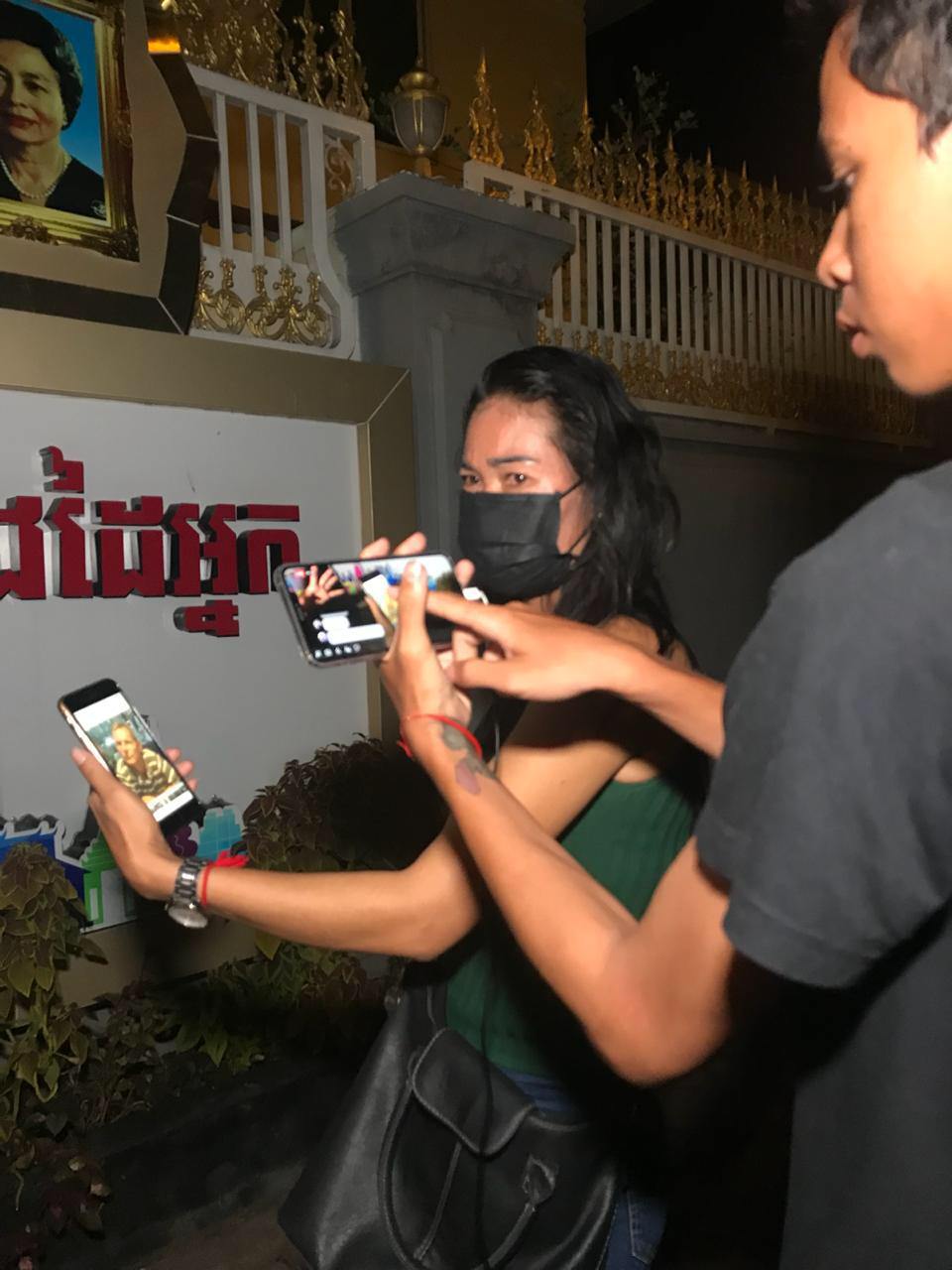 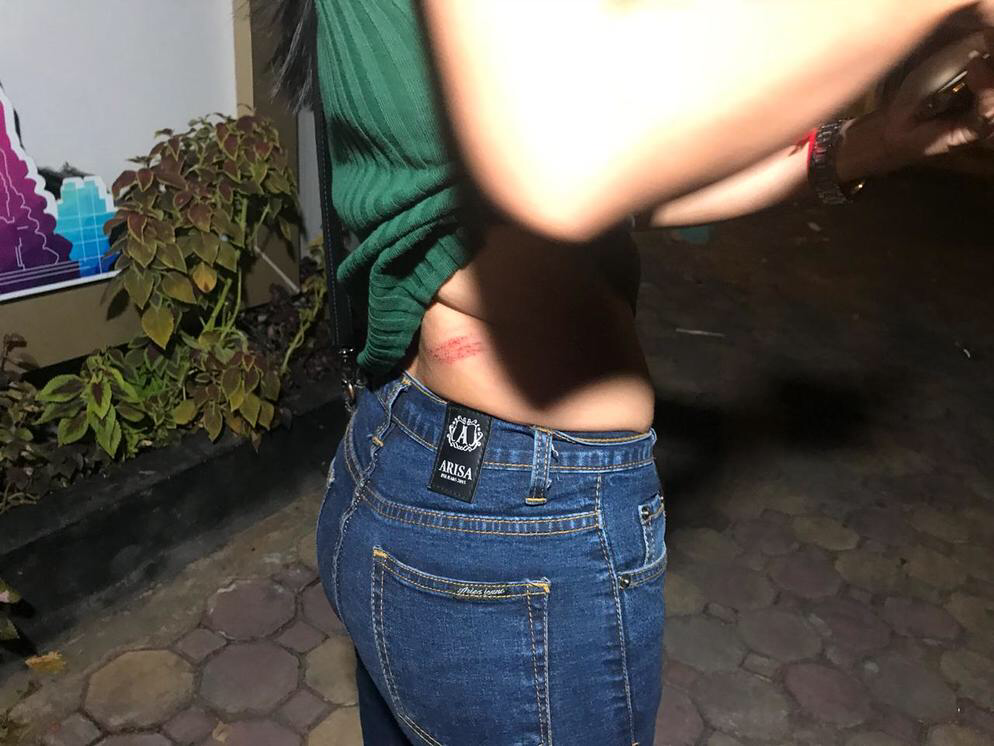 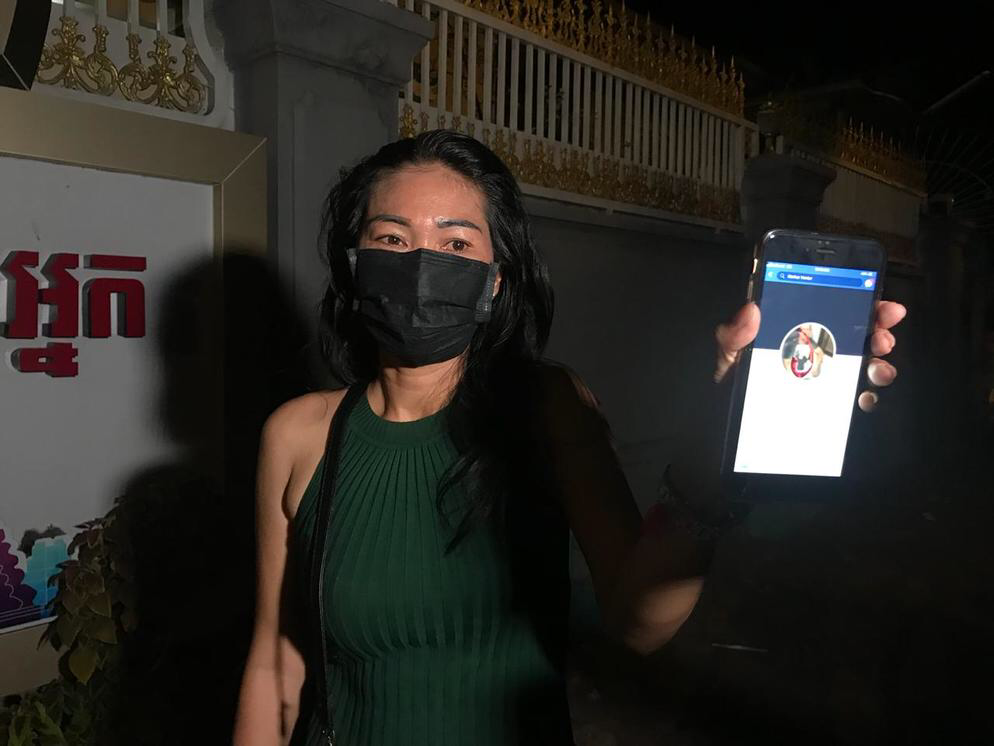 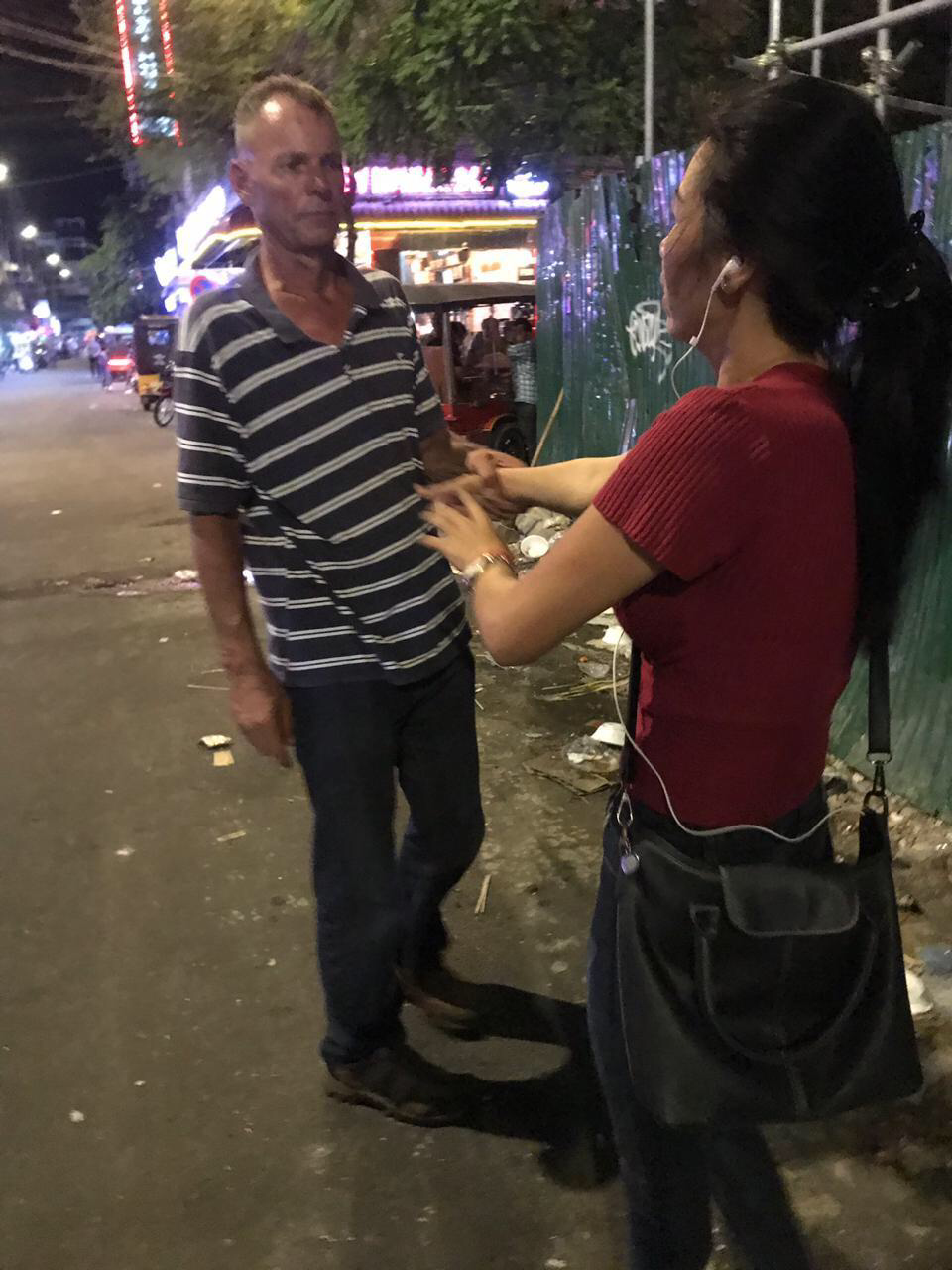 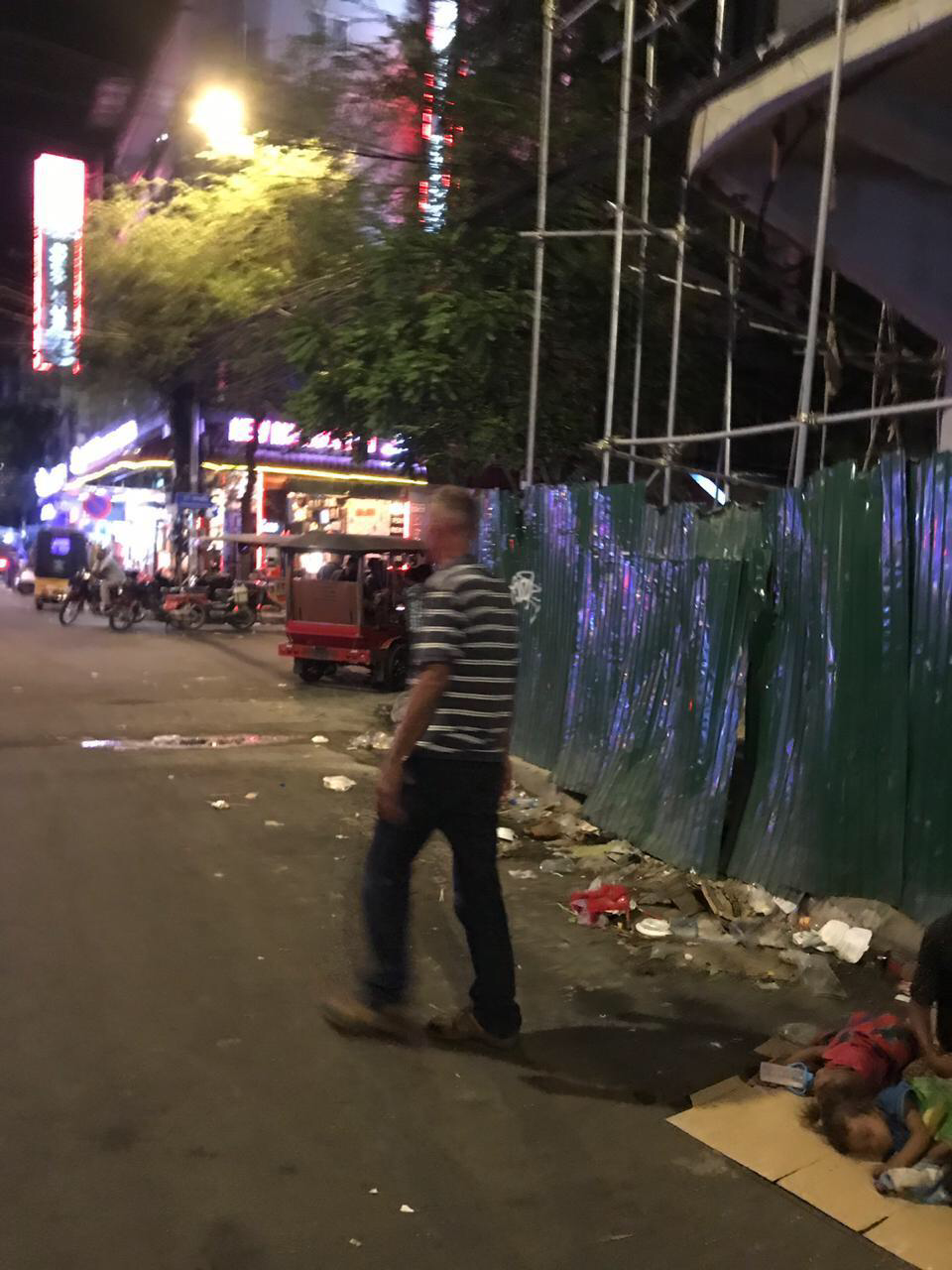 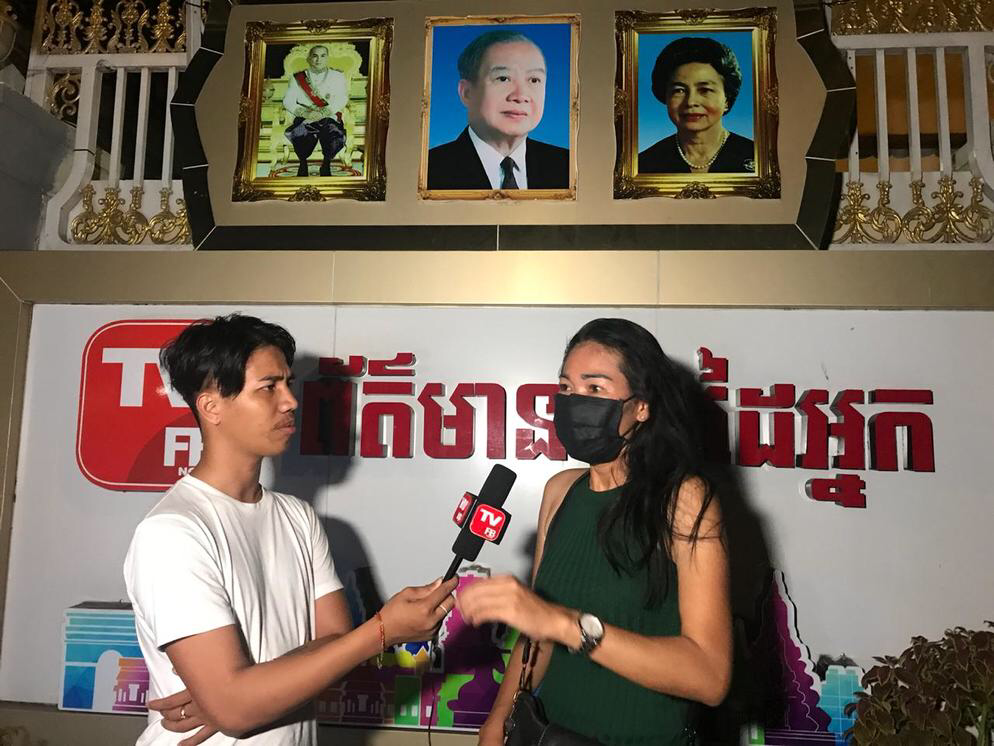 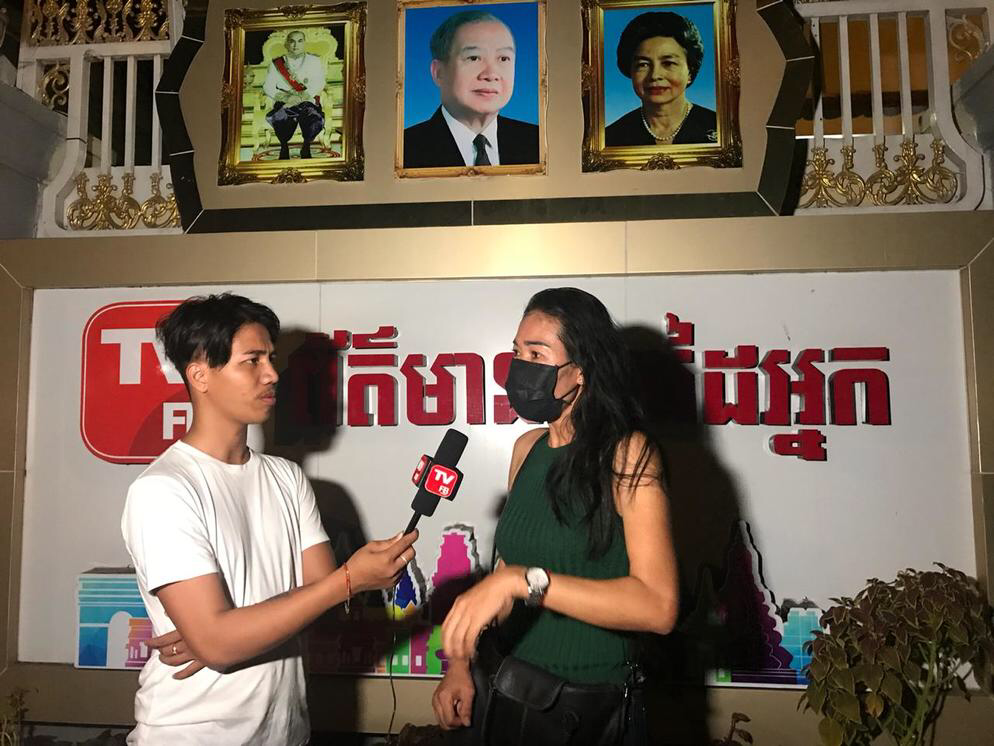 It seems like there's a bit of a brouhaha now about the police not taking any action. Something about the location of the assault being outside the jurisdiction of the cop shop she went to.

CEOCambodiaNews wrote: ↑
Sat May 04, 2019 3:38 pm
she paid all the expenses. But then their relationship was not going well

When she told the cops she had a Barang boyfriend but she paid all the bills, they thought she must be full of shit, had a good laugh and sent her on her way.
Top

Here's the video of him smacking her:

Take the mask off, Batwoman!! Fuck I hate that shit.
Top

Yeah, that's about the point where I stopped believing her story.

I find it mysterious, sultry and a tad sexy. Just the sight of those steamy, almond eyes and those perfectly sculpted feline eyebrows.

I've tried talking the wife into wearing one during a session. But each time I bring it up I just get a look of disappointment in return as she then avoids eye contact and looks off into the distance as if to wonder why she hitched her wagon to a lunatic for a husband.
Top

He should have just let her go, holding on to her wrist and slapping her is a bit out of order, he's lucky he didn't get his head kicked in by half a dozen Tuk Tuk drivers.
Top
Post Reply Previous topicNext topic
24 posts