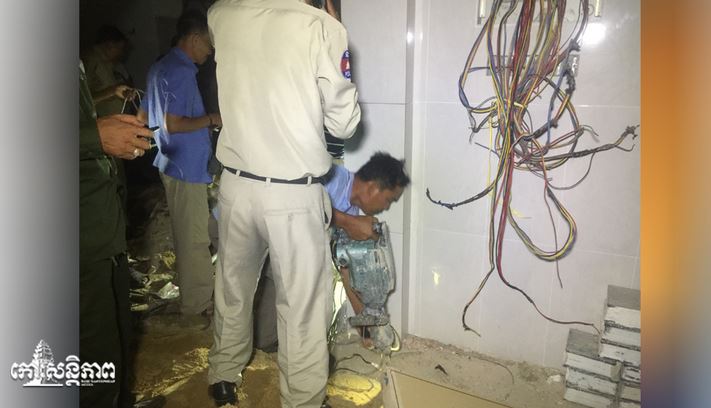 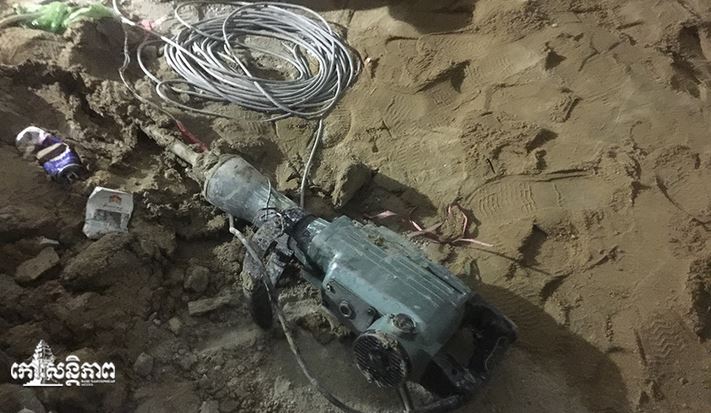 The man's coworkers, who were shocked by the incident, buried the victim in sand while they called an ambulance to take the man to the Khmer-Soviet Friendship Hospital. Unfortunately, by the time the ambulance arrived 10 minutes later, the victim had passed away. 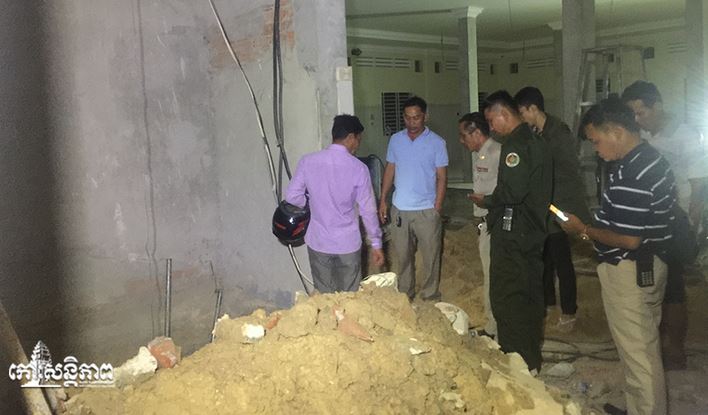 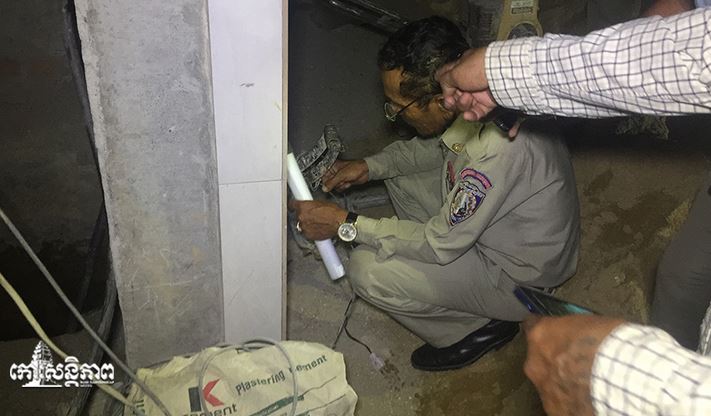 After an examination of the body, local police and experts concluded that the deceased died from an electric shock. The body will be sent to his family in Kampong Cham province.
The building site has been temporarily closed and sealed off. 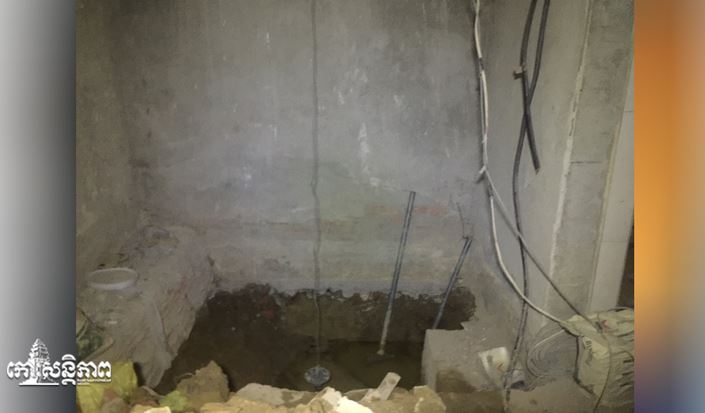