Cam Nivag wrote:Why do angry people always say “Do you know who I am?” What does that ever accomplish? I’ve never heard anyone powerful or important say it.

The rich and powerful in Cambodia don’t bother to to say such things. At least it appears from the news articles.

Threat my wife, me and my family, Spam me, my boss, my workplace and I should shut up ?

The guy who posted it is the boyfriend of 1 of that receptionist. She work and feed him (she said it to my staff). Everybody is free to ask my staff how I treat them.

I had problems in the past with :

1 Chef (who also shared that post) who first had problem with 4 persons in my team + asked holidays Because her uncle died (infact he went to Vietnam with his boyfriend) and also stole 100% of my menu + photos and use it to his new workplace (!)

All of what i’m saying, I have all proofs, everybody are free to come to meet me and see it

Based on the screenshots you provided, you need to learn how to keep things to yourself. Your staff doesn't need to know they live in a shithole country. As a foreigner, you're not allowed to voice what's in your head (even if it's the truth). That was your first mistake as a manager.

Your second mistake was to save money by hiring a bunch of fucking losers. In the end, it's costing you more. The reputation of your hotel is at stake.

Your third and last mistake is you thinking that you can manage your staff the way you would manage French people. The French and Cambodian cultures differ drastically. Calling someone out in France (and in most places in the "west") will eventually trigger some kind of thinking process, especially in the workplace. Calling someone out in Cambodia for their lack of skills/ workmanship will make them lose face (which will obviously lead to the infamous "barang is looking down on us. Barang no good. Kampuchea best country in the world").

All in all, you gotta work on yourself if you wanna succeed here. Your staff might be made of dipshits, but remember, it takes two hands to clap
Top

To be fair. Good staff, from cleaners to general managers, are like gold dust out here. That said, the guys attitude smacks of arrogance or someone under immense pressure.

I doubt this guy will ever be able to keep any staff for long. And given training new staff well is a time consuming business i think we'll be hearing about him again.
Top


They weren’t agree with this decision.

So I told them, if they are not agree, they are free to leave.

This doesn't sound like someone that has great people skills...respond with a threat for them to leave...what do you think is gonna happen?

She was new employee, right? Nowhere, incl. in Cambodia, you get full salary on first month if you don't start from beginning of the month.
Top

She was new employee, right? Nowhere, incl. in Cambodia, you get full salary on first month if you don't start from beginning of the month.

Having been both an employer and an employee in this country; I disagree.

Sure, if somebody joins, say in the third week, a part wage. Otherwise I've always given and received a full month when starting from dates other than the 1st.
Top


They weren’t agree with this decision.

So I told them, if they are not agree, they are free to leave.

This doesn't sound like someone that has great people skills...respond with a threat for them to leave...what do you think is gonna happen?

She was new employee, right? Nowhere, incl. in Cambodia, you get full salary on first month if you don't start from beginning of the month.

True, she started on the 4th. In addition however, given this:

Every single things were a problem with them and only them.
They wanted to manage the place, the wanted to decide who was able to work there or not.
They even made problems with guest many times. 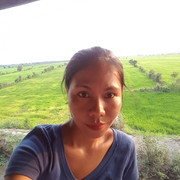 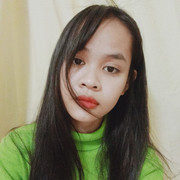 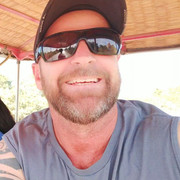 I always known that I should always listen both side before make any judgement (especially in Cambodia).

These are the proof that it’s a scam / spam and this is why I called her.
Conversation with Mrs Sreyvoleak SOR as you can see...

I wish no one to be in that situation in the future ! 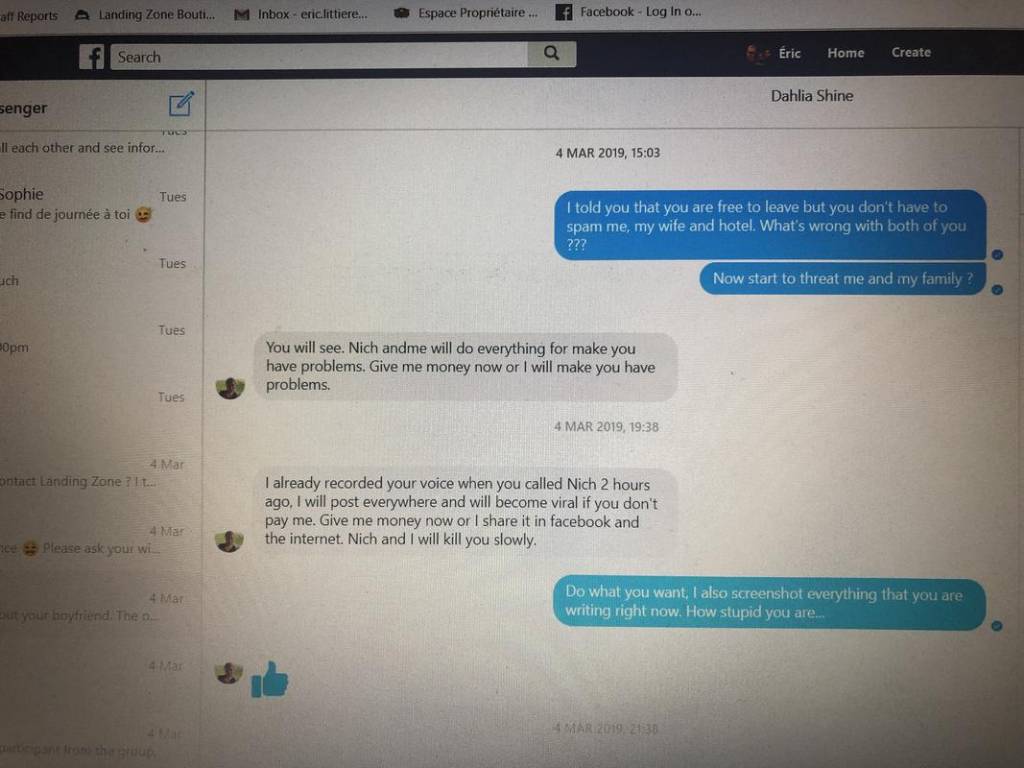 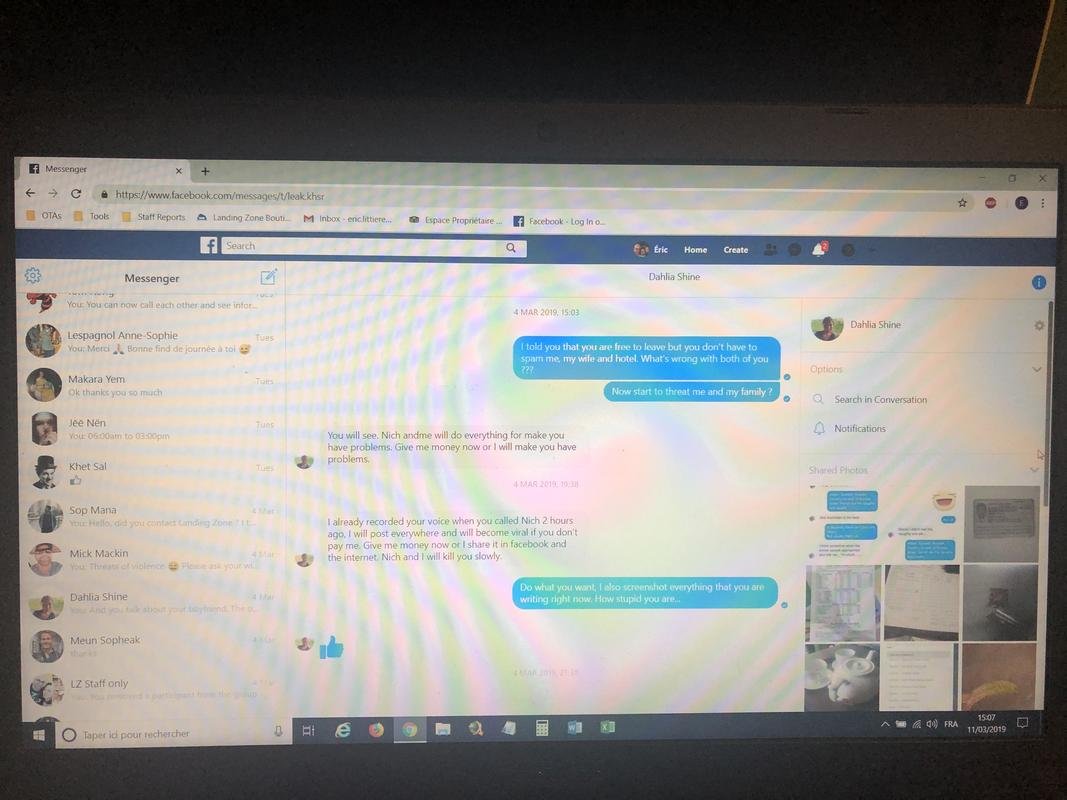 You can be as right as you want. You have made recorded mistakes and pissed a lot of locals off. It's a recipe for disaster even if you think they are powerless. You should leave the country.

This is not about being right or wrong. The first step as a foreigner is to keep a low profile and stay away from drama.

Nobody will care about how right you are. You are a foreigner. Do you have money?
Top