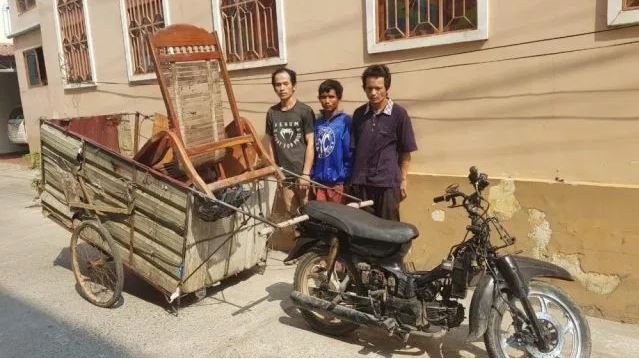 Phnom Penh, Cambodia News: Police received a complaint for theft, on the 23rd of February, 2019, in Russey Keo District, Phnom Penh, from a 25-year-old woman who said that her wooden rocking chair had been stolen. 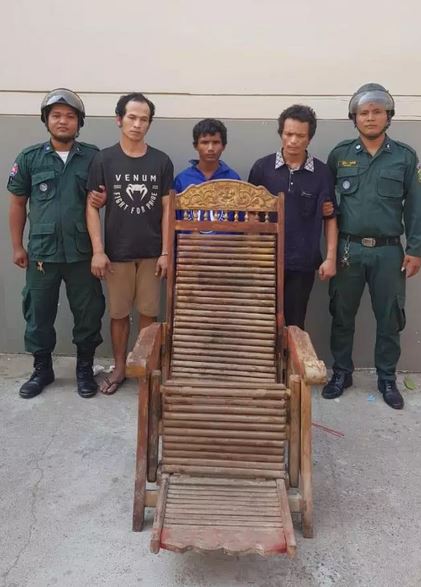 Officers quickly mounted a search and found three men, all drug users, as they attempted to get away with the chair, that they had planned to sell. The thieves were arrested, and police impounded the motorbike and cart used in the robbery, while the chair was restored to its owner.
Cambodia Expats Online: Bringing you breaking news from Cambodia before you read it anywhere else!

FFs Val Doonican would have been well happy with that one, 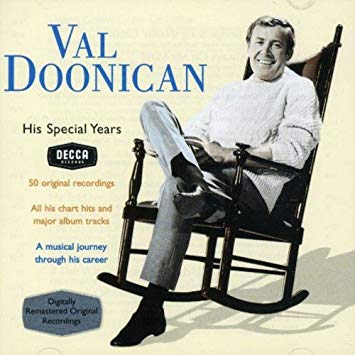 a 25 year old owns a rocking chair? has she got a zimmer frame as well for days out?
Top

I have a rocking chair like that. They're quite highly regarded furniture items here, as long as they are some sort of hardwood. My relatives made a big song and dance about giving it to me. Mostly I think because they could fit any more bootleg wood under their house without the cops noticing. About as comfortable as those church pewsv you see lined round the edges of their main room. No wonder they sit on the floor.
Top

They should have stolen a rocking horse instead and they would have made a faster getaway .
Cambodia,,,, Don't fall in love with her.
Like the spoilt child she is, she will not be happy till she destroys herself from within and breaks your heart.
Top
Post Reply Previous topicNext topic
5 posts • Page 1 of 1