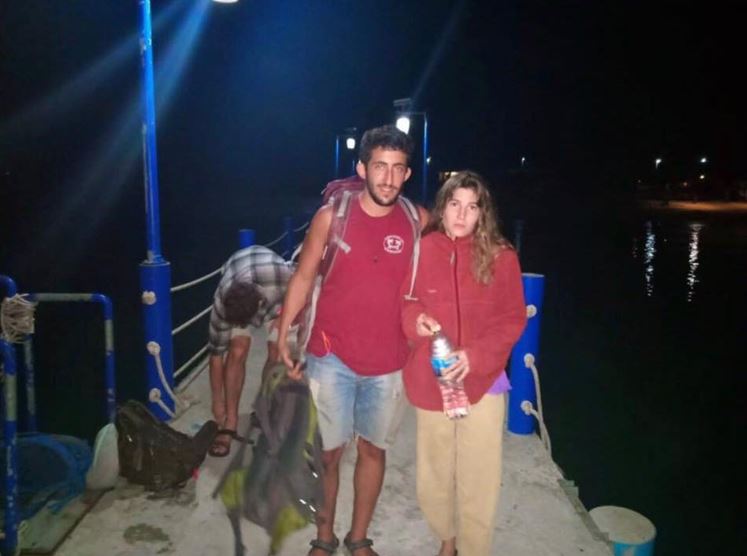 Preah Sihanouk province, Cambodia News: Yesterday evening, on February 9, 2019, the headquarters of the National Committee for Maritime Security intervened to evacuate a 19-year-old Israeli woman, Eynat Ofir, who was seriously ill on the island of Koh Rong, with no way to get back to a hospital in Sihanoukville. 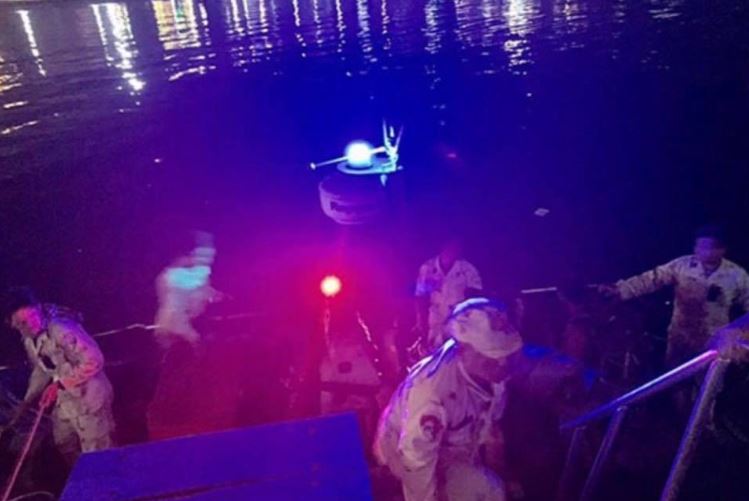 Under the direct command of Vice Admiral Tea Tea Sokha, a navy speedboat and four men were dispatched urgently to Koh Rong last night to take the sick woman off the island and transfer her to Sihanoukville Province Referral Hospital.
The good news is that the woman is said to have been admitted to hospital in time, she has been treated and is still under observation, but is reported to be recovering. 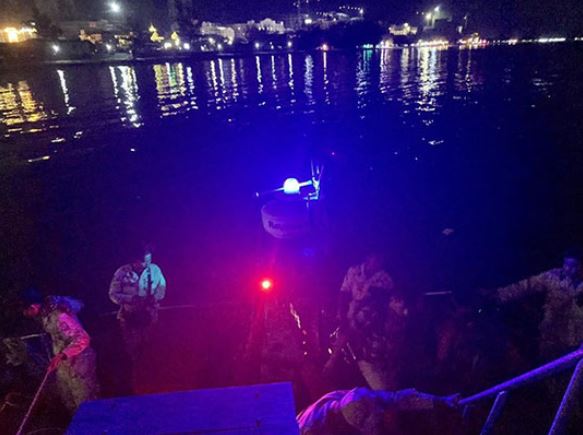 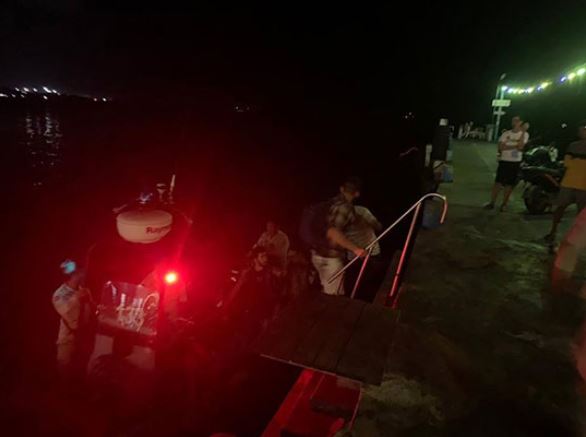 .
Cambodia Expats Online: Bringing you breaking news from Cambodia before you read it anywhere else!

OK. Good news, but recovering from what?
As my old Cajun bait seller used to say, "I opes you luck.
Top
Post Reply Previous topicNext topic
2 posts • Page 1 of 1