Phnom Penh, Cambodia News: A man named Nak, who works as a village guard, attacked a guest at a wedding party at 09:15 pm, on January 24, 2019, in Trang Lvea village, Khan Porsenchey, Phnom Penh.

The victim of the attack, 40-year-old Sok Hok, said that he was attending the wedding from overseas as a family member of the bride and groom. He said that the suspect called him over to talk because they knew each other from before. But the suspect was staggering about drunkenly, and then he attacked the victim for no reason, causing an injury on his eyebrow. The victim's family were really angry, so they beat up the drunk guy before kicking him out of the wedding and sending him home.

After the incident, the victim filed a complaint with police. He said that he had to fly out of Cambodia the day after, but he asked the police to 'reeducate' the suspect regarding the attack. 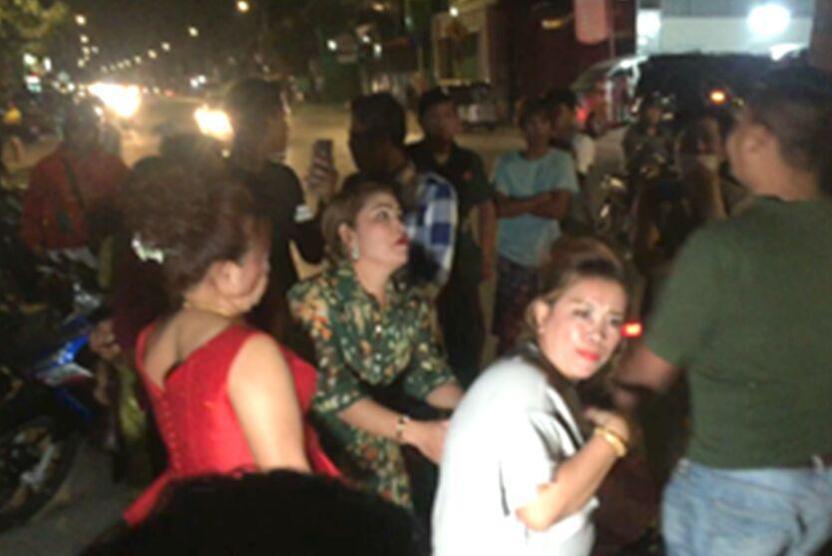 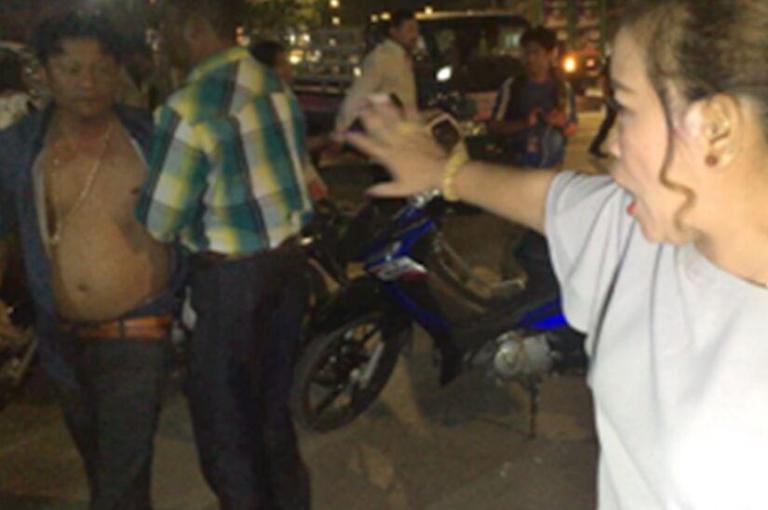 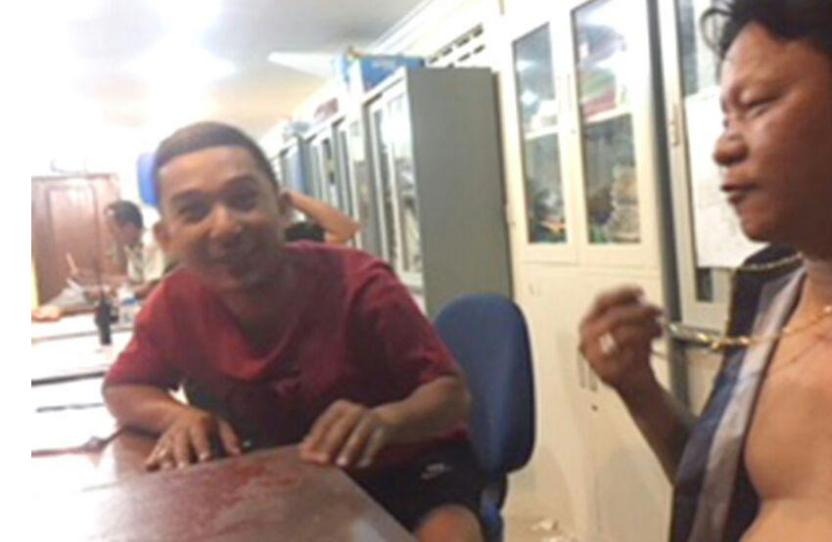 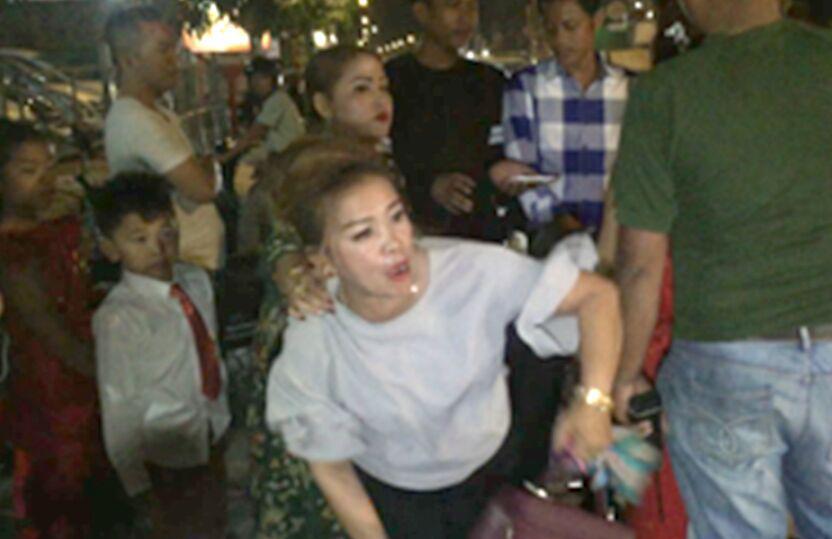