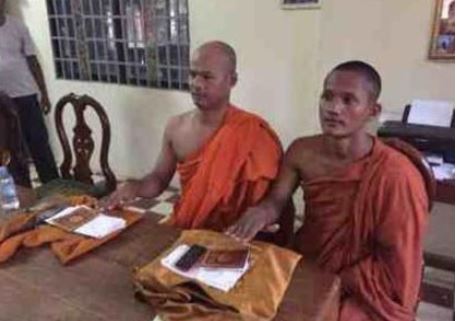 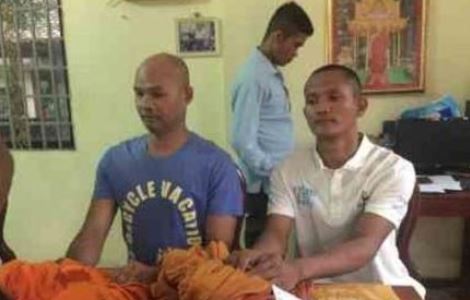 Under questioning, the two monks revealed that they had bought the robes themselves and shaved their heads so that people would give them money. The two men were arrested by the police and ordered to disrobe immediately. Their drug tests proved to be negative. 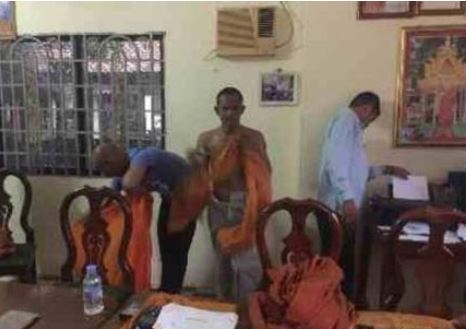 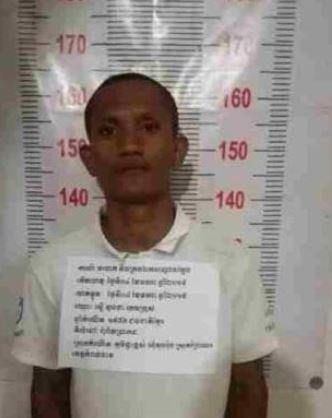 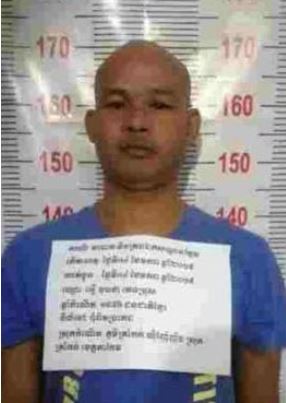