Yeah, that place out 'there'. Anything not really Cambodia related should go here.
Post Reply Previous topicNext topic
142 posts 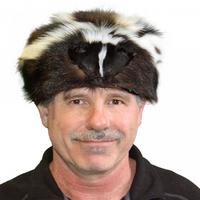 The Chicago Tribune has a paywall. Only subscribers can read the articles.
Top

The Chicago Tribune has a paywall. Only subscribers can read the articles.

All I did was google it, sry. Maybe anyone outside the USA. I just clicked on the link and it took me there and I don't subscribe.
Top

The Chicago Tribune has a paywall. Only subscribers can read the articles.

All I did was google it, sry. Maybe anyone outside the USA. I just clicked on the link and it took me there and I don't subscribe.

Same for me, I clicked on the link and it worked.

Commentary: The truth will set us all free
Special counsel Robert Mueller's investigation was star-crossed from the start. His friend and successor as FBI director, James Comey, by his own admission prompted the investigation — with the deliberate leaking of classified memos about his conversations with President Donald Trump to the press. etc etc
Top

worked for me here in Thailand
In a nation run by swine, all pigs are upward-mobile and the rest of us are fucked until we can put our acts together: not necessarily to win, but mainly to keep from losing completely. HST
Top 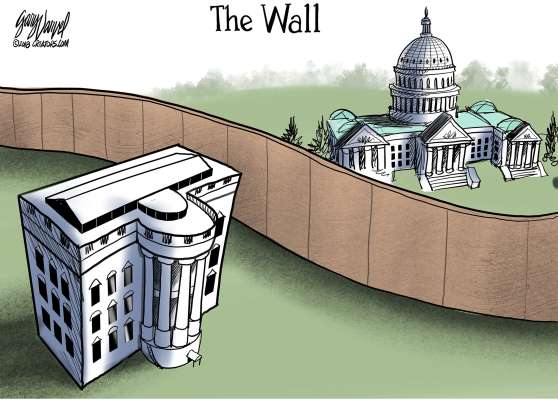 Okay, nevermind. You get to read a few free articles before you get the screen I get: 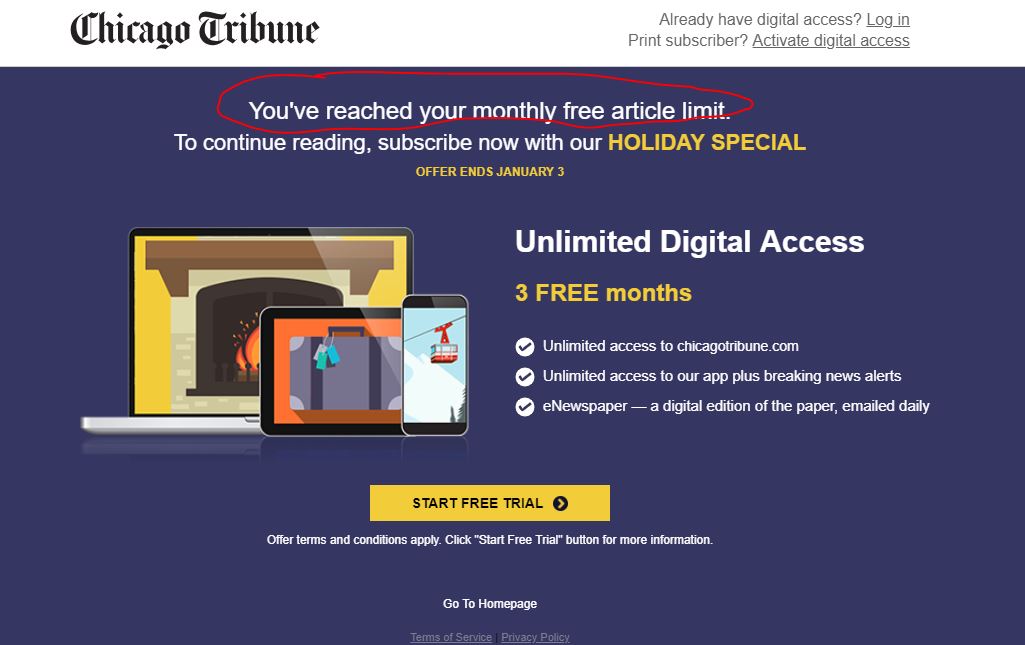 Remove the Chigago Tribune cookies from your browser. Then try again.
... give 'em a quick, short, sharp shock ...

It's an opinion piece by a Trump supporter. About the Russians. It doesn't seem to have anything to do with the Mexicans or the wall.
Top

The GoFundMe fundraiser that promised to help privately fund President Donald Trump's plan for a wall spanning the length of the U.S.-Mexico border surpassed $20 million dollars in donations this week. But the man behind it — Brian Kolfage, a rising conservative media star — may have had another goal.

Through his border-wall campaign, he claims to have gathered 3.5 million email addresses, which are essential to his broader operation — a wide-ranging and multipronged effort to collect a list of Trump supporters who have proven to be sources of donations for conservative efforts, former employees told NBC News.

According to former employees and public records including website archives, Nevada business registrations and property records, Kolfage has repeatedly created GoFundMe campaigns and published inflammatory fake news articles, pushing them both from websites that he sought to hide behind shell companies and false identities, in part to harvest email addresses. Those addresses were then used to push people back to Kolfage’s websites, to sell a brand of coffee he owns, or to be stockpiled for future use by conservative campaigns.
https://www.nbcnews.com/tech/tech-news/ ... ng-n957896
Cambodia Expats Online: Bringing you breaking news from Cambodia before you read it anywhere else!