US Food Week Comes to Cambodia

Discussions about restaurants, cafes, coffee shops or bars in Cambodia. Feel free to write any reviews you have, whether its the best burger you've had in Phnom Penh or the worse pizza in sihanoukville, we want to read it! Discussions about Khmer dishes are also in here, or you can leave your own. If you own a restaurant, feel free to let the expat community know about it here so that we can come check it out. Found a favorite cafe or have a place we should avoid? Tell us about it. Asian recipes & questions are always welcome.
Post Reply Previous topicNext topic
37 posts

Do we have any other contestants here for the world's worst food ?

Ireland. (Land of my nearly birth.). Cabbage. They invented white cabbage by boiling green cabbage until it was white. The green dye then being used in their best battle garb, for use when facing off against them pesky English.
The Irish cooking method (according to my mother) was to boil everything into submission. Cabbage thus was devoid of colour and texture. The three main food groups being vegetables, boiled to mush, and white or translucent. Meat, boiled to mush, and turned grey. And potatoes, which make Poteen*.
Occasionally potatoes were eaten, too. Or not, if those pesky English had nicked them all.


*Not to be mistaken for Cannuck poutine which involves French fries, gravy and almost-cheese. An excellent dish which when eaten quietly, you can hear your arteries hardening with each gulp.


I was actually born in Ireland and lived there till I was old enough to leave. While cabbage is certainly part of the diet it was never that much of a thing. We used to describe bad areas as "smelling like boiled cabbage".
Silence, exile, and cunning.
Top

The other item of food that freezes my mother’s blood is porridge. Cooked Irish style (it’s a style?) has to this day made it difficult for her to tolerate. When I visit, I daren’t ask for porridge.

One of the hotels that my company dump us in apparently makes a great whisky porridge, but I’ve not had the chance to partake yet
we Remember
So Their sacrifice is never forgotten
Top

Whiskey porridge? I Googled it and realize it is actually a thing but in my maybe 20 years altogether in Ireland I never heard of it.
Silence, exile, and cunning.
Top 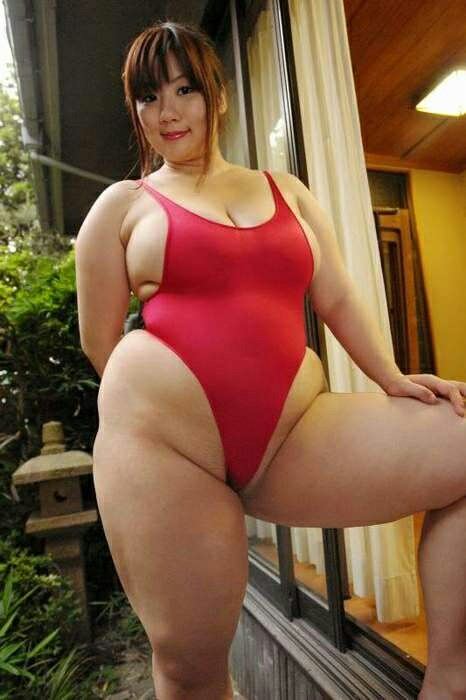 I could have done without seeing this cow.
Top

The World Championship Finals for World's Worst Food looks like being a contest between the big favorite, the US of A (in one corner) represented by disgusting fast food takeaway chains in general, versus the 'punching above its weight', Scotland, home of the deep-fried Mars bar and horrendous greasy deep-fried gunk in general.

Do we have any other contestants here for the world's worst food ? What about the Chinese ? I'd nominate them for their dishwater soup served with bits of fatty gristle that I've had the privilege to test for you. Not sure that it beats a fried Mars bar though. And the Australians could still be contenders.

The gloves are off but keep it clean

You'd be making a mistake if you didn't throw flipper food in the mix. Speaking of everything deep fried!

No... Whisky. One of our Aberdeen locations. Aberdeen, Scotland, not Aberdeen, someplace different


I Googled it and realize it is actually a thing but in my maybe 20 years altogether in Ireland I never heard of it.

The oatmeal savages kept it quiet....
we Remember
So Their sacrifice is never forgotten
Top

The 10-day US Foods Week, which demonstrated the rising demand for American food among Cambodians and chefs, ended on Wednesday in style with an award presentation ceremony.

More than a dozen awards were given away to restaurants that developed special menus for the US Foods Week and winners of the Young Chef Competition at the event which was held at the Raffles Hotel Le Royal Phnom Penh.

Speaking at the closing ceremony, Micheal A. Newbill, Charge D’ Affaires at the US Embassy in Phnom Penh, said US food was not as popular at an international level a few decades ago, but this started to change in the 1990s as creative food presentations managed to capture foodies from around the globe and Cambodia can attest to this.

US Foods Week has become an annual affair due to the growing interest among food industry players and consumers.
The event kicked off at the Academy of Culinary Arts Cambodia (ACAC) on November 30.

It brought together young, talented chefs who participated in two technical training workshops as well as 16 restaurants who promoted the event by using US imported food products, such as beef, potatoes and California raisins as part of their ingredients.

Secretary of State of the Ministry of Tourism, Vath Chamroeum, who was the special guest, said the event did not only promote US food products but also unearthed local talents.

“Cambodia is becoming an important food market for the US in the last five years due to the growing demand for US food products.
Newbill says next year’s US Foods Week will be better and bigger.

US food imports into Cambodia had increased from $10.3 million in 2013 to $19.6 million last year and the rise was attributed to the growth in the number of qualified chefs, who acquired specialised skills to cater to the diversified demands of Cambodian consumers.

Items such as US beef, potatoes, dry peas, lentils, chickpea, dry beans and California raisins were some of the hot items on importers’ lists.
https://www.phnompenhpost.com/post-focu ... s-ceremony
Cambodia Expats Online: Bringing you breaking news from Cambodia before you read it anywhere else!

Users browsing this forum: No registered users and 151 guests