The old man was very drunk when he arrived and booked a 2 hour massage at Spine Center shop. 2 hours later, the man ran out from the massage room stark naked, and started yelling that his money had been stolen by the massage lady.

Then he ran out into the street, creating quite a spectacle, so the police came to the scene to try to stop the argument, but the man (who had put his clothes on again) was yelling incoherently and was unable to communicate because he was blind drunk. So then the police gave up on their intervention, and carried on with their patrol. 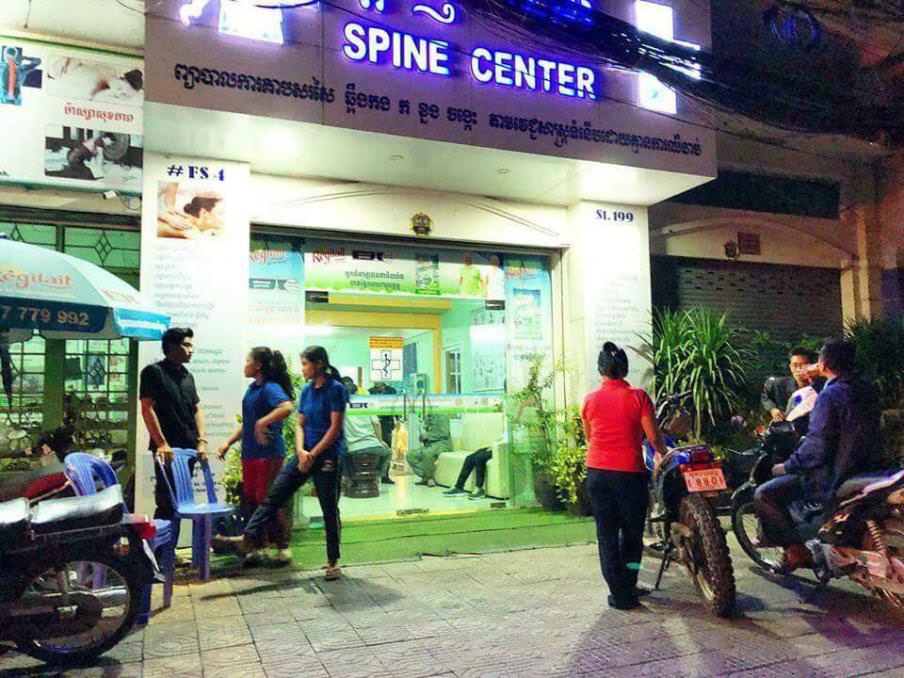 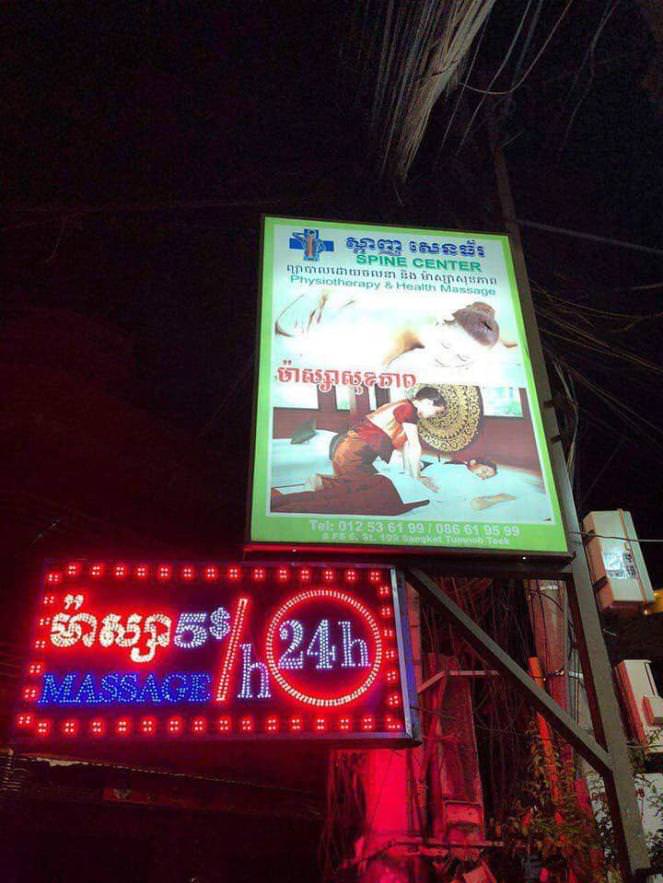 I love the look of the signage here.

'Come here for professional treatment of your sciatica by an educated and learned staff.'


Failed biology, did you?
Top


Failed biology, did you?


Failed biology, did you?

Well so long as you passed on the plumbing and drainage.
Cambodia,,,, Don't fall in love with her.
Like the spoilt child she is, she will not be happy till she destroys herself from within and breaks your heart.
Top
Post Reply Previous topicNext topic
5 posts • Page 1 of 1