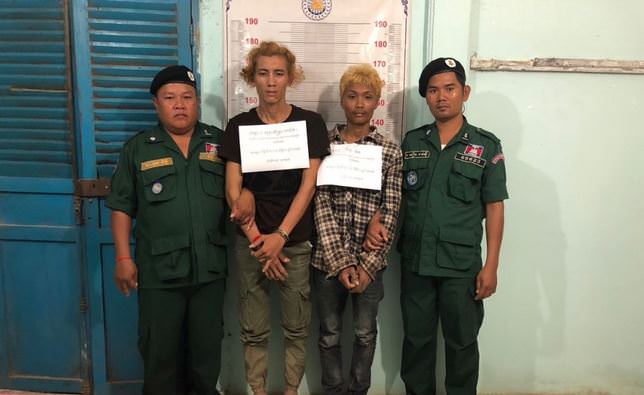 Kandal province, Cambodia News: Two male suspects, called 'French' and 'Ran', both sporting unsuccessful blonde hairdos, were arrested on Friday, November 23, 2018, at 15:35, at Sa Ang district, Kandal province, after they were denounced to the police by their neighbors for drug trafficking. 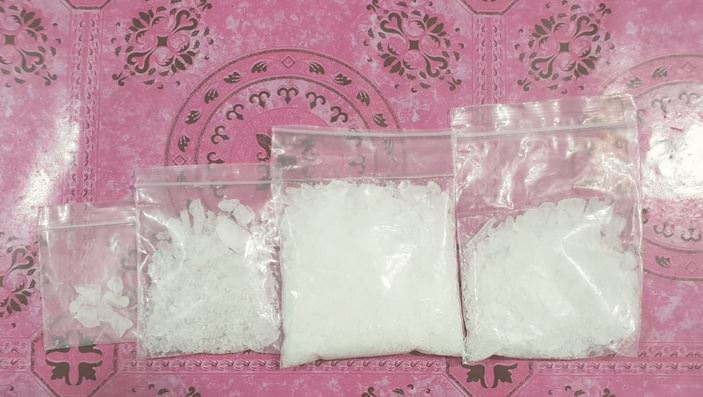 Following his arrest, Sokha Pheaktra, called French, confessed that he had bought a large packet of methamphetamine to bag up and sell in batches of 10,000 riel. Police confiscated several bags of crystal methamphetamine as well as packaging equipment and utensils for smoking the drug. 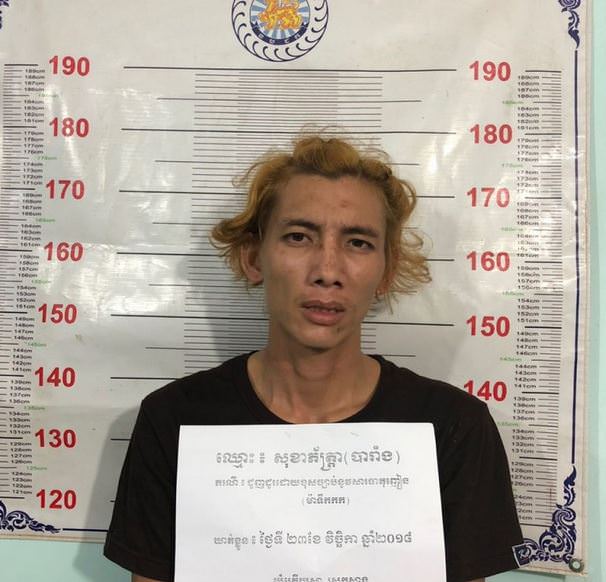 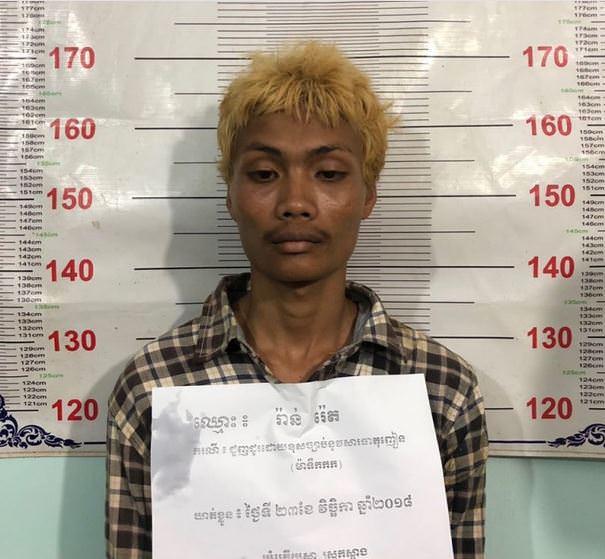