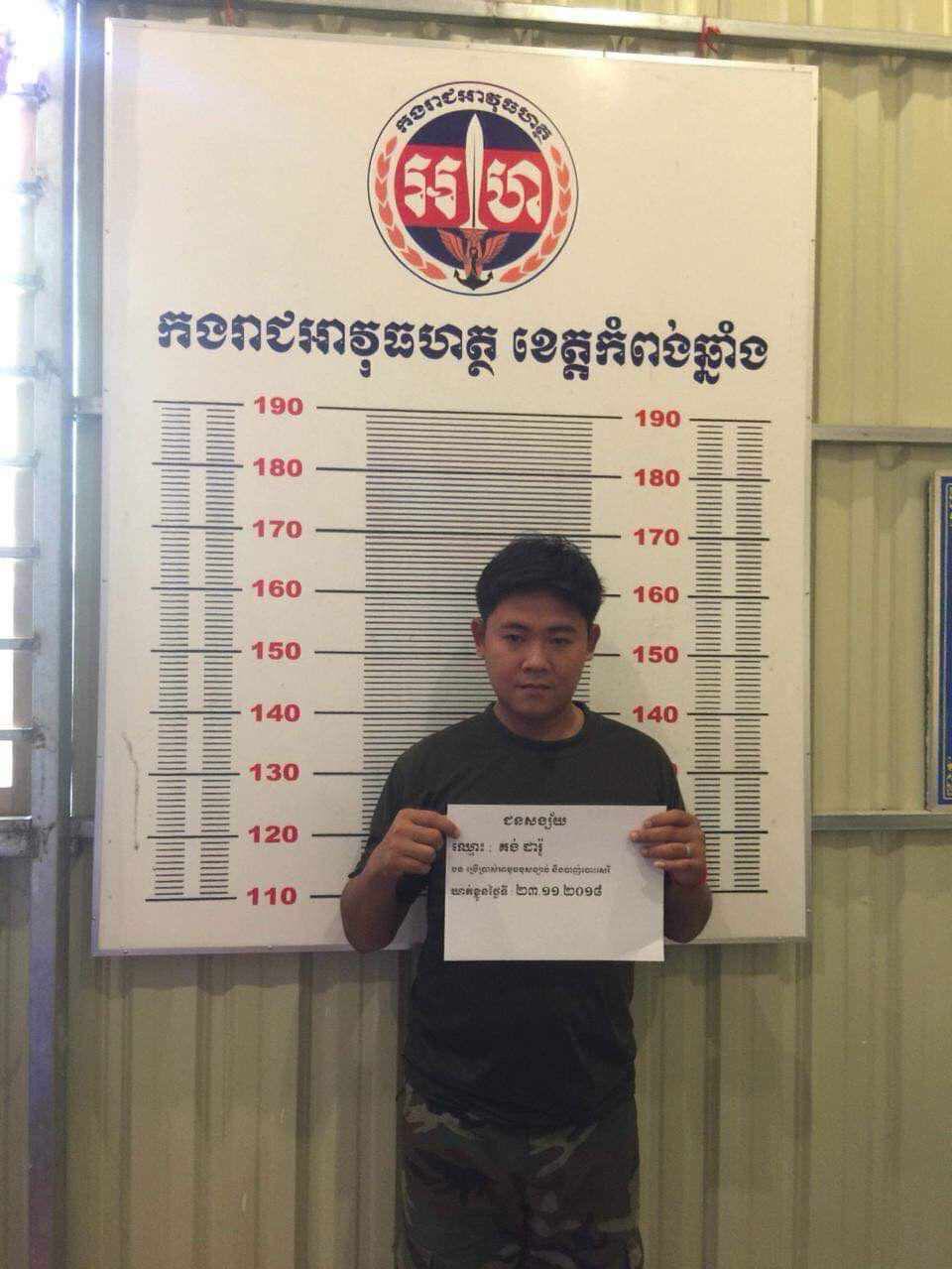 Kampong Chhnang, Cambodia News: A 23-year-old man, Kong Daro, working at the financial department of a military training base, was detained by police for firing a gun at a party in Tropeang Cheksa village, Kampong Chnnang.

Leading up to the incident, the suspect had gone to ask his family to leave a drinking party, but they were all having a good time and didn't want to leave the party. The suspect got more and more angry with his family, until he got really mad and took out his pistol and fired it into the air. Fortunately, the bullet went off into space and didn't hit anyone when it came down to earth. Nobody was injured in the incident.

After that, the man left the party on his motorbike. He was subsequently taken into custody by the police for misuse of his firearm. 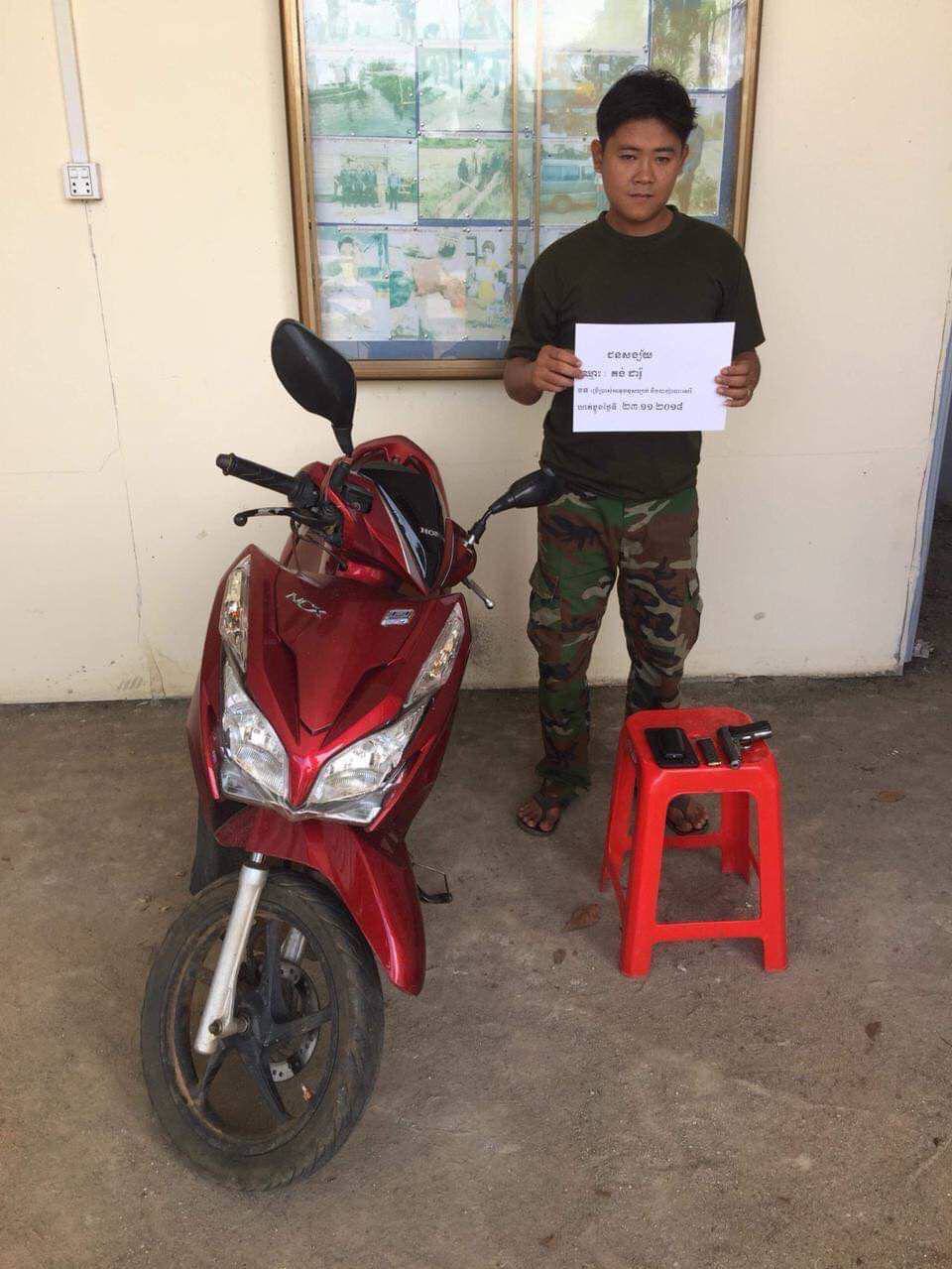 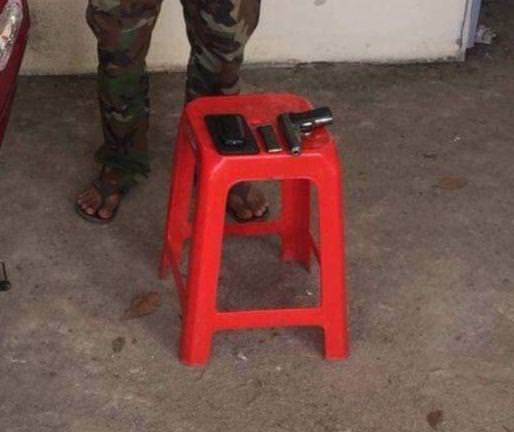 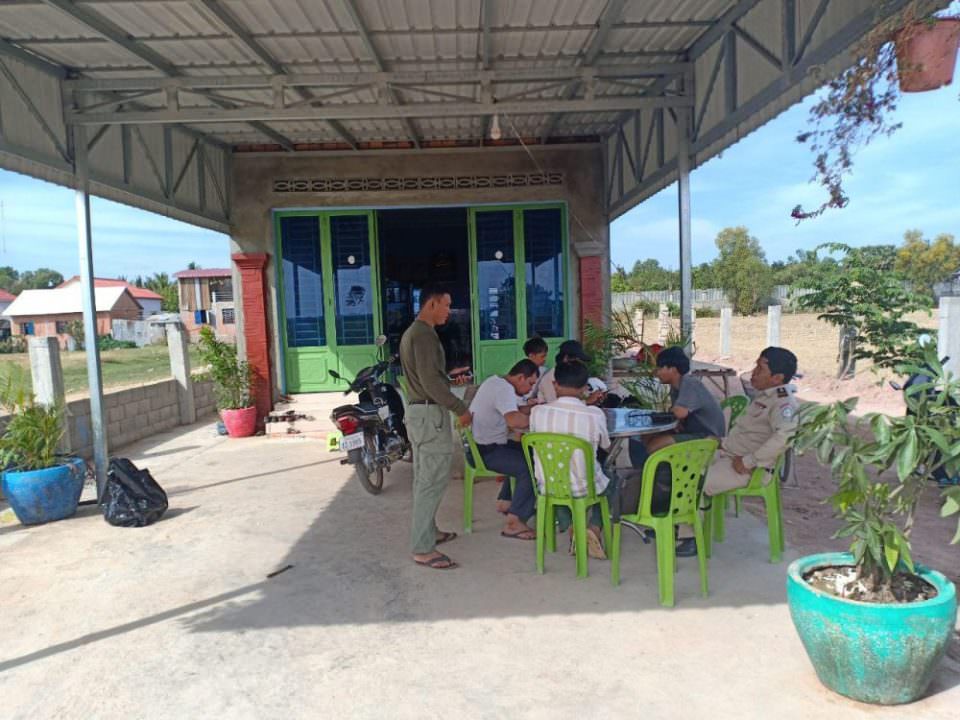 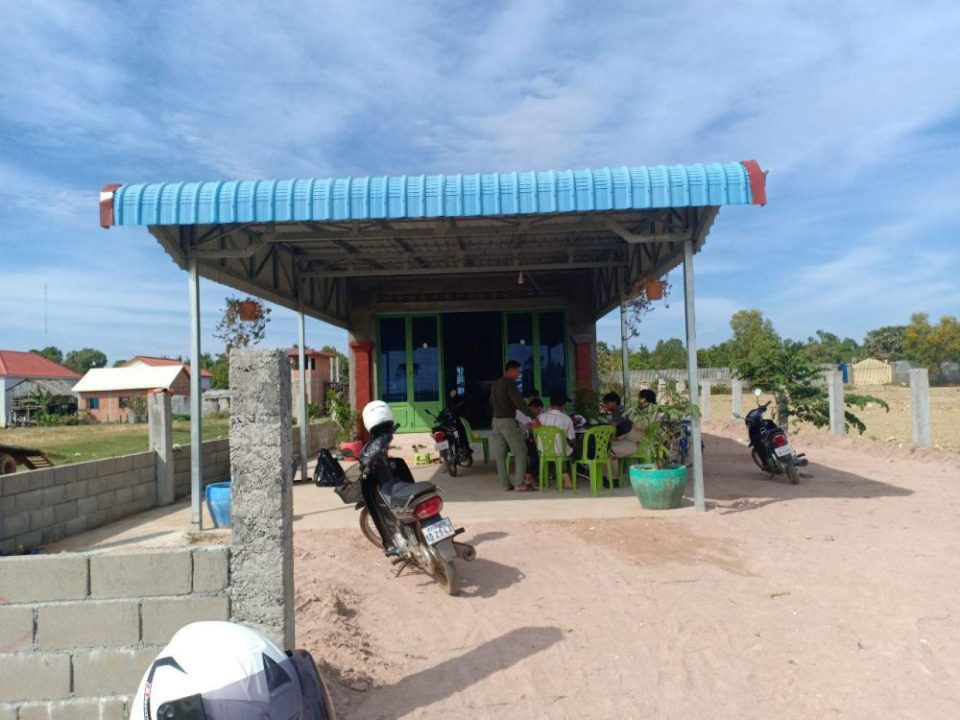 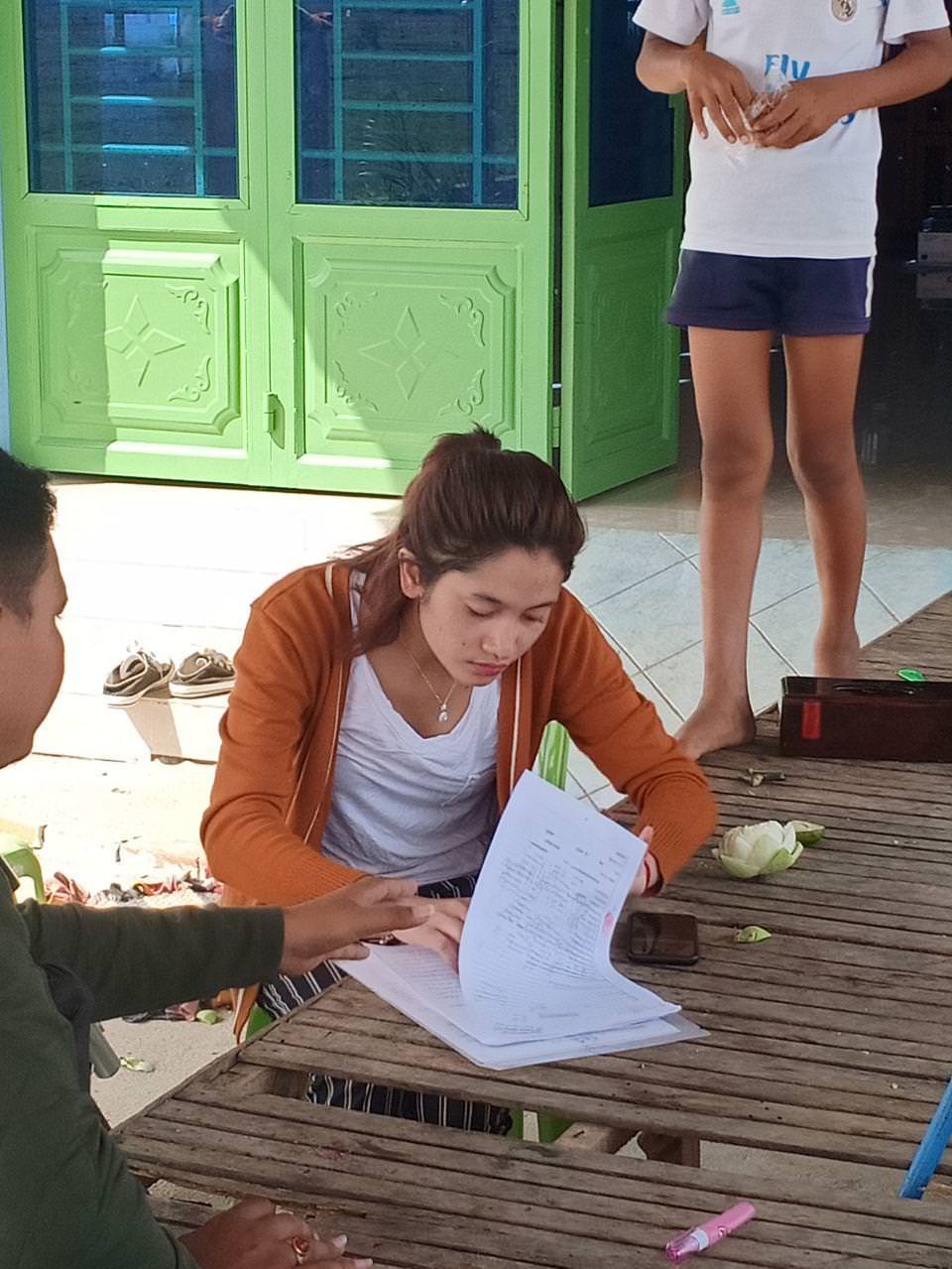 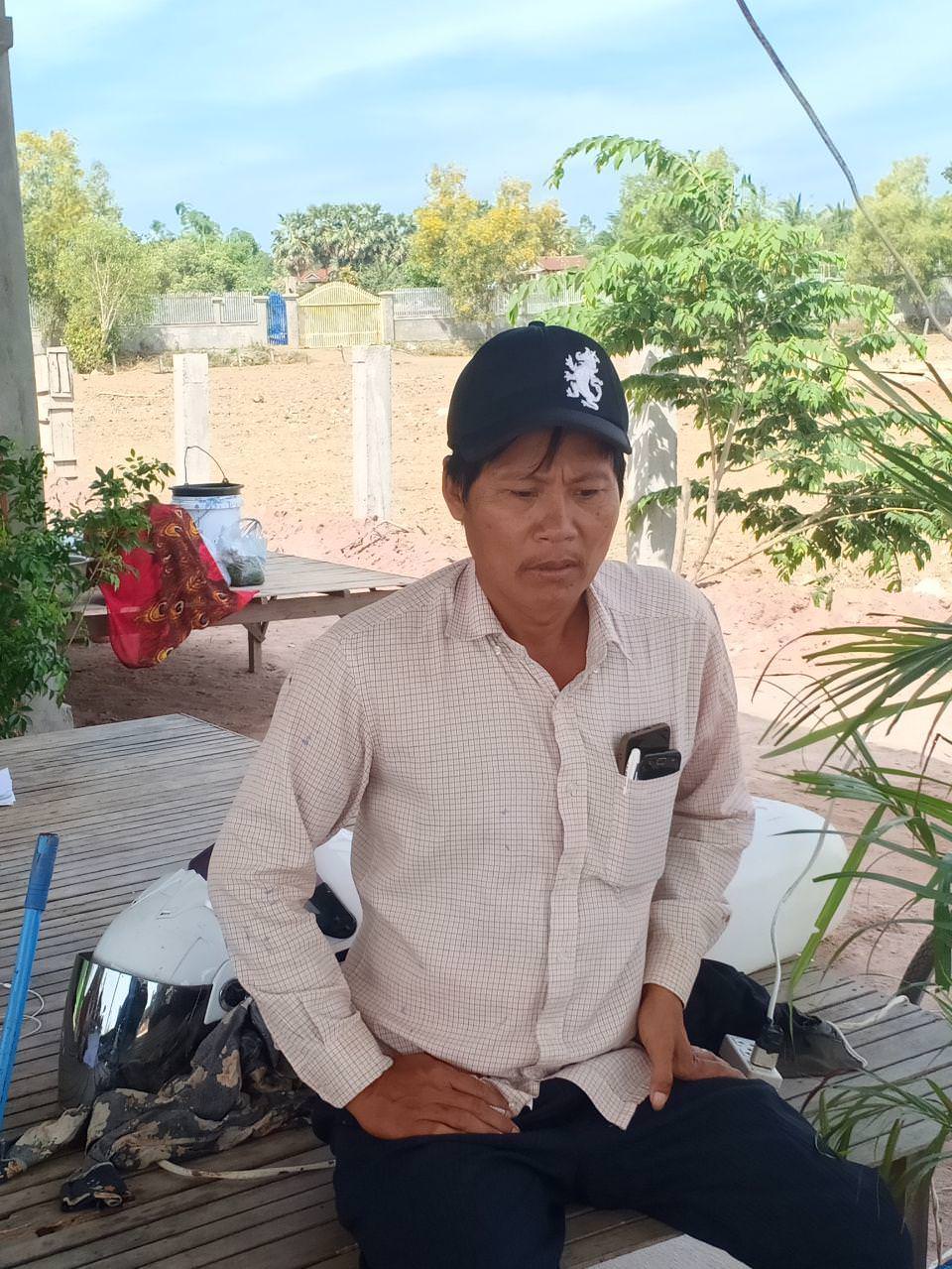 I'd like to claim it hit me, where is a no win no fee lawyer pls
A Canadian Goose.
Top

on course for mars?
Top 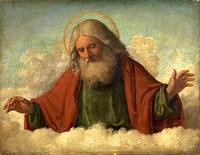 You are still squealing like a stuck pig and not at the ''drop dead zone '' so sorry, I cannot act for you.
Top
Post Reply Previous topicNext topic
4 posts • Page 1 of 1