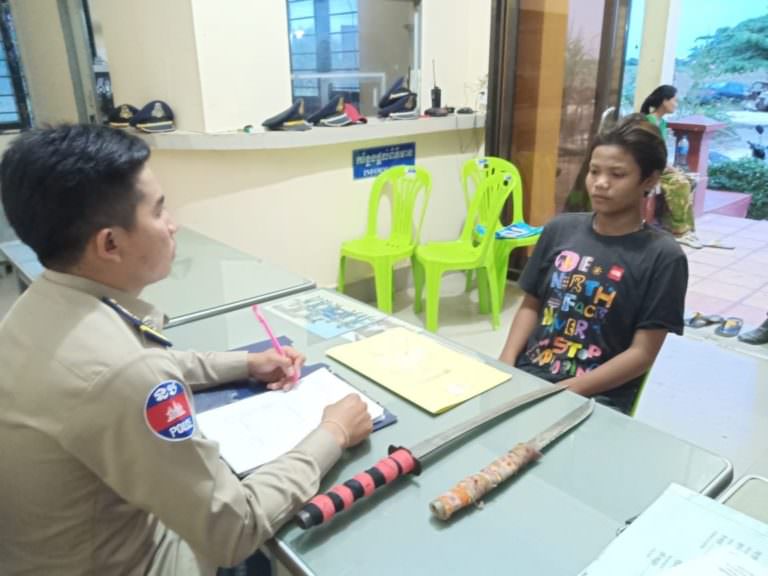 The suspect was a member of a gang of teenagers who were sharing drugs. After their neighbors called to complain, the police went around to bust the gang, but only arrested the 17-year-old, while the others took off smartly to avoid the long arm of the law. 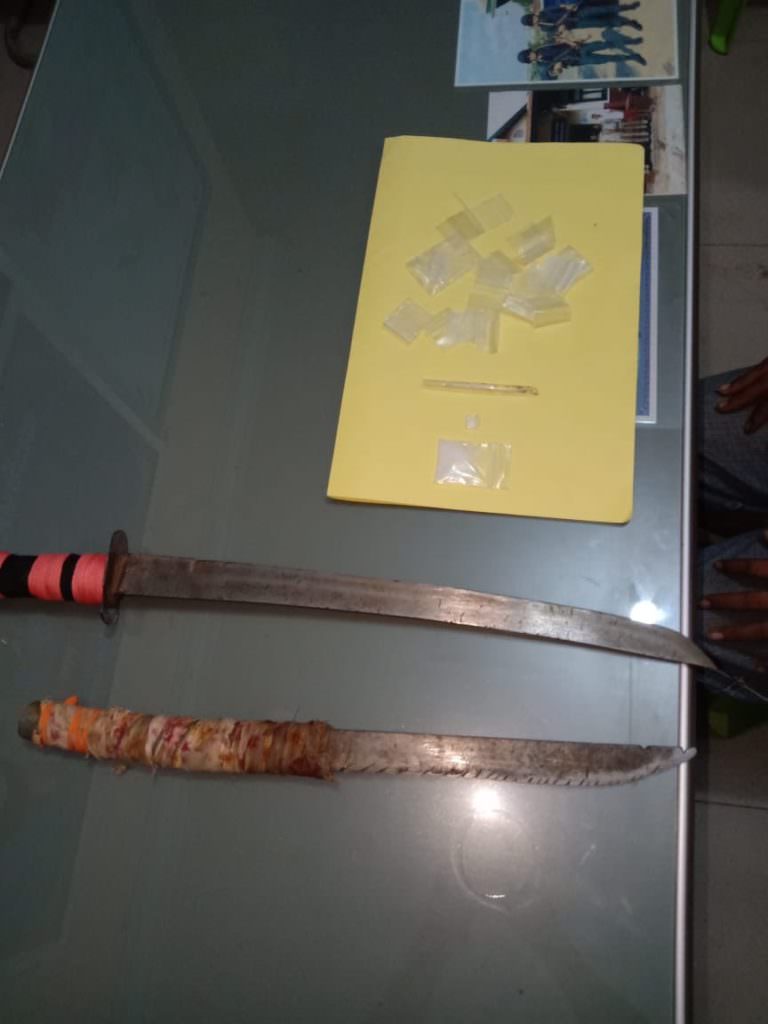 The police found and confiscated several small packs of ice and two swords. The suspect's case was duly prepared to be submitted to court by the authorities. 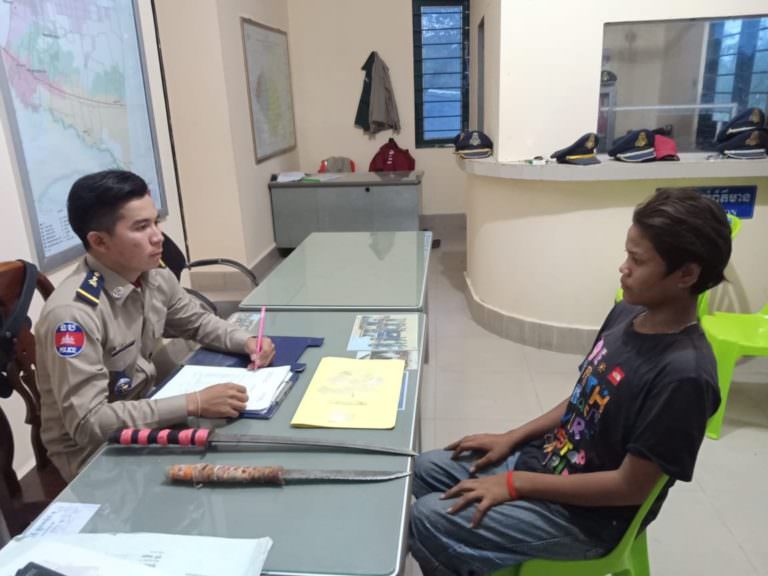