Golden Horse Awards: The Oscars of Asia
By Cindy Sui BBC News, Taipei
3 hours ago
The Oscar statuette is Hollywood's biggest trophy. In the world of Chinese cinema, its equivalent is a galloping Golden Horse. 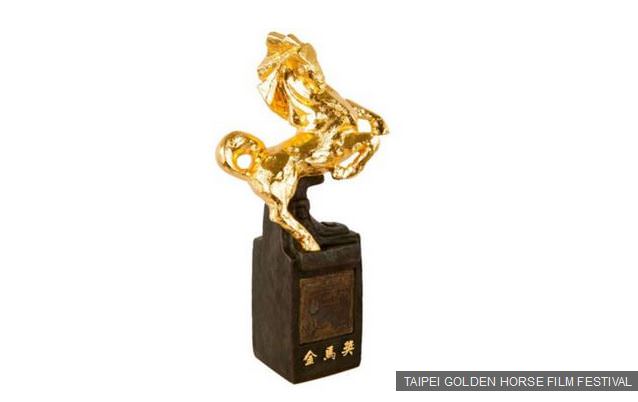 With increasing investment in Chinese cinema it's likely that in just a few years time, some of those walking the red carpet on Saturday will become household names around the world.

Big names from the Chinese-speaking world made their screen debut at the Golden Horse Awards.

But ever since films from mainland China became eligible for entry in 1996, the Golden Horse Awards has reflected the growing might of China's film industry.
This year, most nominees for the major award categories hail from China.

Further information on this year's awards here: https://www.bbc.com/news/world-asia-46134268
Cambodia Expats Online: Bringing you breaking news from Cambodia before you read it anywhere else! 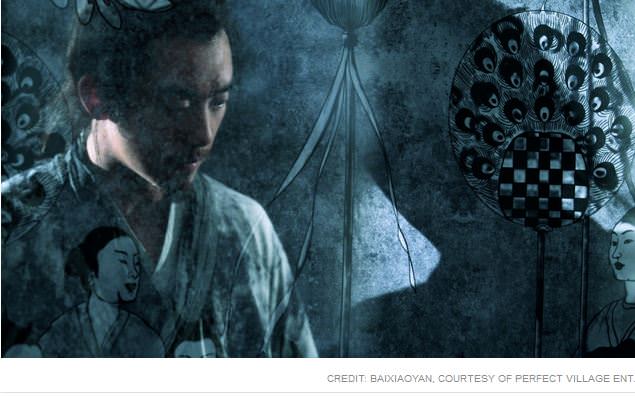 The atmosphere on stage at the Golden Horse film awards ceremony in Taiwan on Saturday was politically-tinged. But the destination of the top prizes, at the event usually considered as the most prestigious for Chinese-language cinema, was largely predictable.

Powerful period drama, “Shadow” was the numerical winner, taking home four prizes, including best director for Zhang Yimou. “Shadow” had been the clear favorite, going in to the ceremony 12 nominations.

“An Elephant Sitting Still,” was named as best film and the audience award winner. The prize for best adapted screenplay was posthumously awarded to its mainland Chinese writer-director Hu Bo, who committed suicide in October last year, shortly after completing the movie. “Elephant” will now be entitled to a release in Taiwan, bypassing the island’s annual quota on mainland Chinese films.

While the “Dying to Survive” brand of politics – a comedy drama about a man on a crusade to import cheaper pharmaceuticals, it had an almost immediate impact on mainland Chinese government policy – is seen as just about politically correct, the more awkward kind was also on display during the five-hour ceremony.

The best documentary award went to “Our Youth in Taiwan,” a film about social activism and civil society. On stage, director Fu Yue used her platform not only to call for more theatrical releases for factual films, but also for Taiwan to be seen as an independent nation. That stance is vehemently opposed by China, which regards self-ruled Taiwan as a rebel province, with which it will inevitably be reunited, by force if necessary.
https://variety.com/2018/film/asia/shad ... 203031677/
Cambodia Expats Online: Bringing you breaking news from Cambodia before you read it anywhere else!

Always fancied going to this but never got round to it.
Top
Post Reply Previous topicNext topic
3 posts • Page 1 of 1