Two Women in a Prius Demolish a Wall

Two Women in a Prius Demolish a Wall 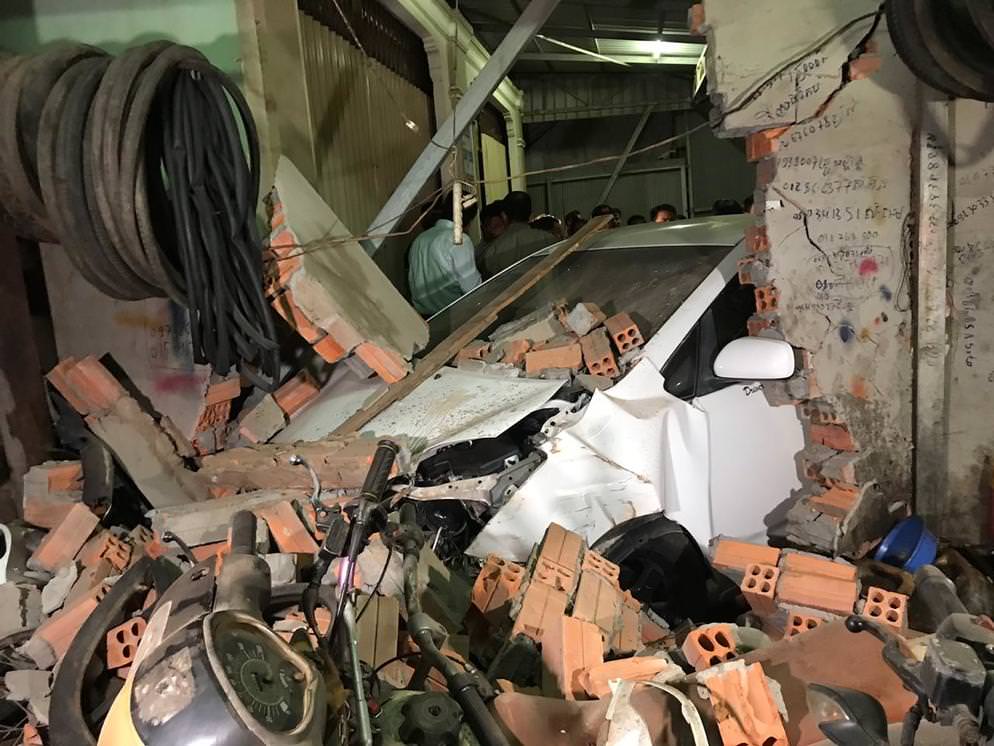 Phnom Penh, Cambodia News: On November 11, at 8 pm, two women caused a lot of confusion and alarm when they drove their Prius car into the wall of a house on street 6A, Sangkat Prek Leap, Phnom Penh.

Before the incident, the women were driving their Prius, plate no.PP2AL-4485, in the direction from west to east, until they hit the house. There were some damage to the equipment in the house, and the wall was demolished, but nobody was injured in the accident.

After the incident, the police took the car to keep at the police station, waiting to sort the problem out by the legal procedure. 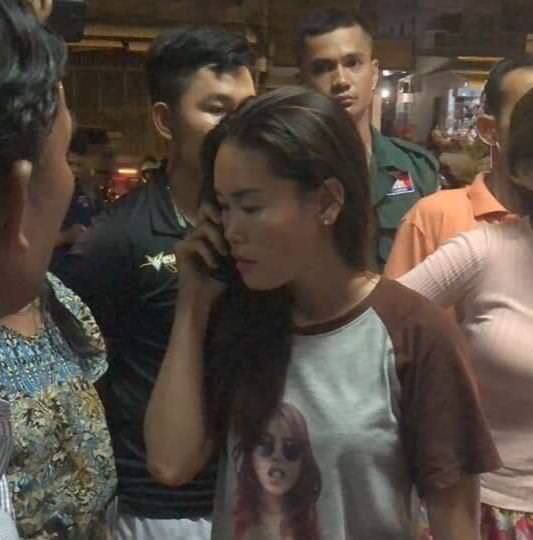 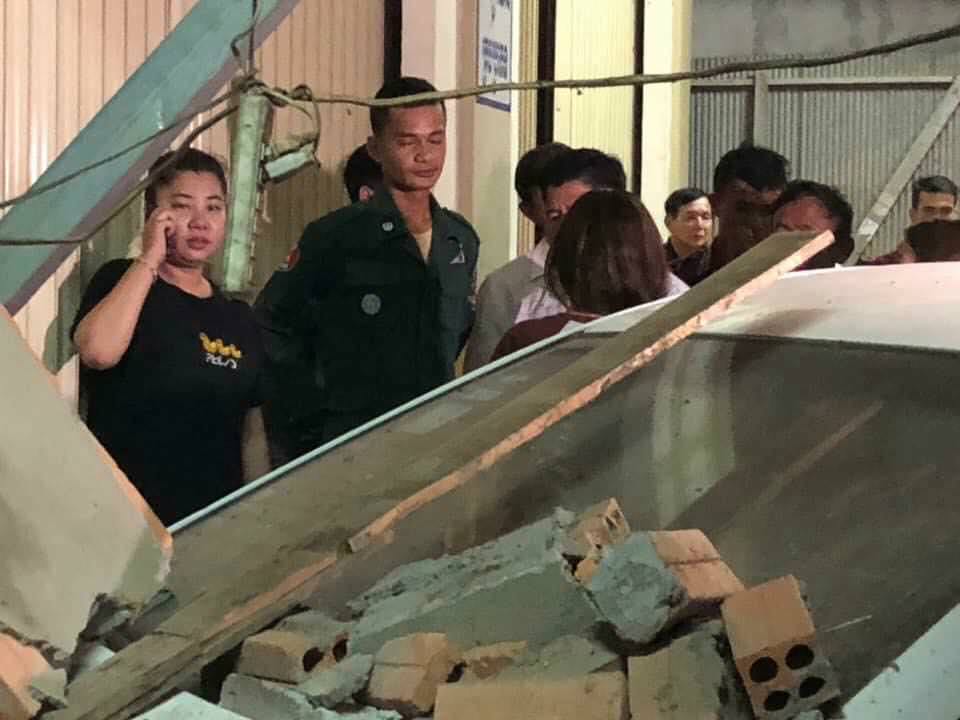 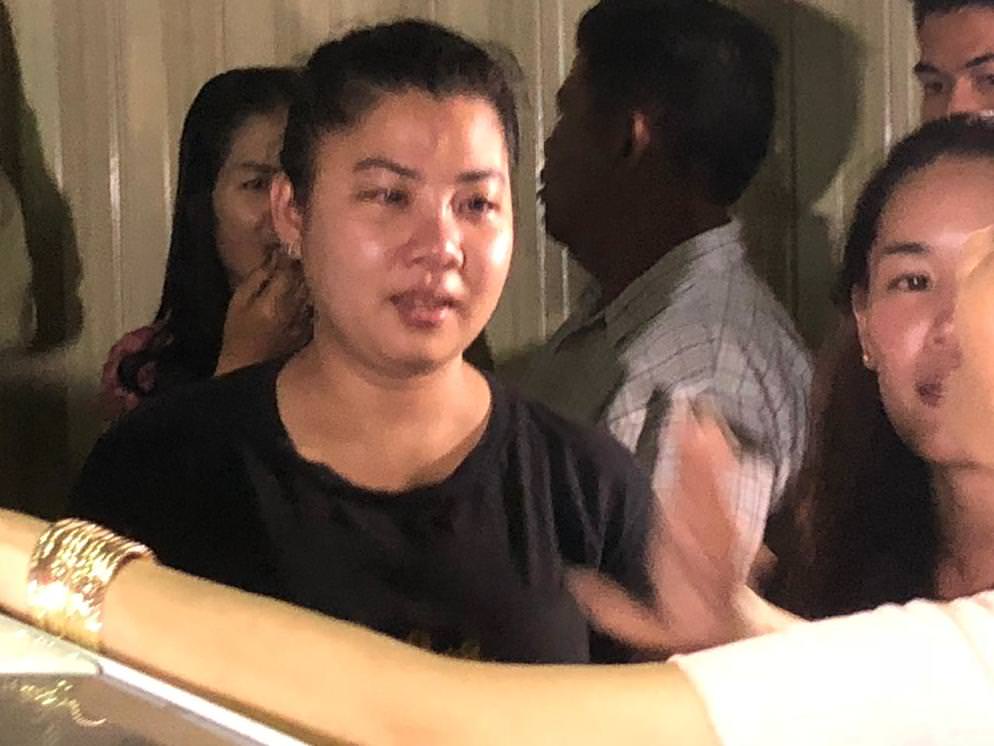 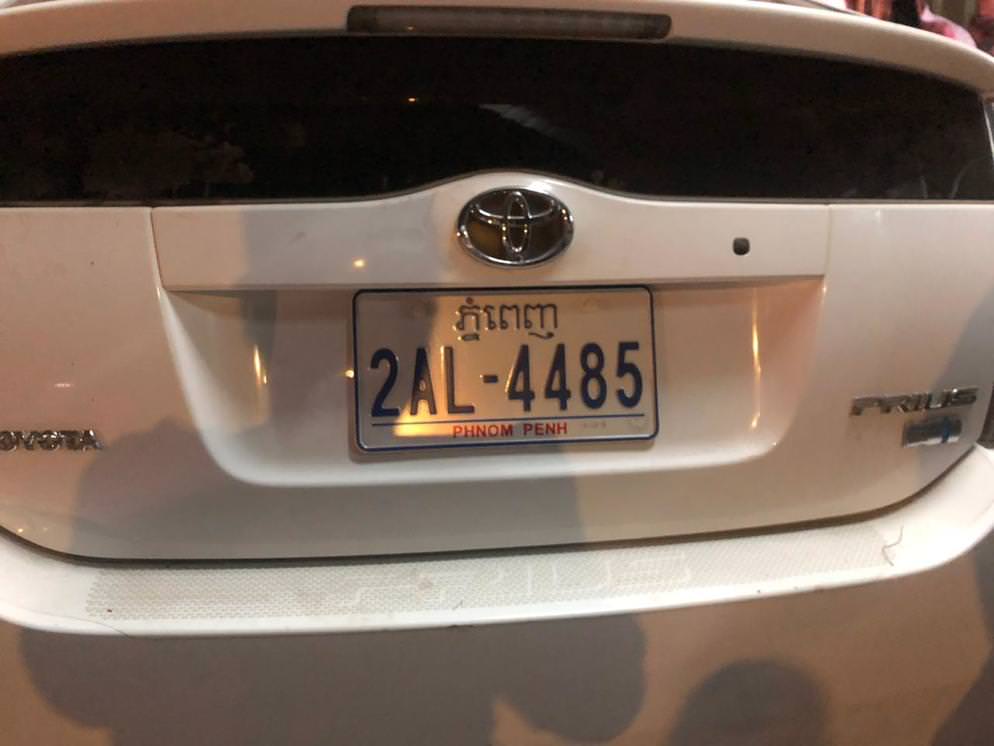 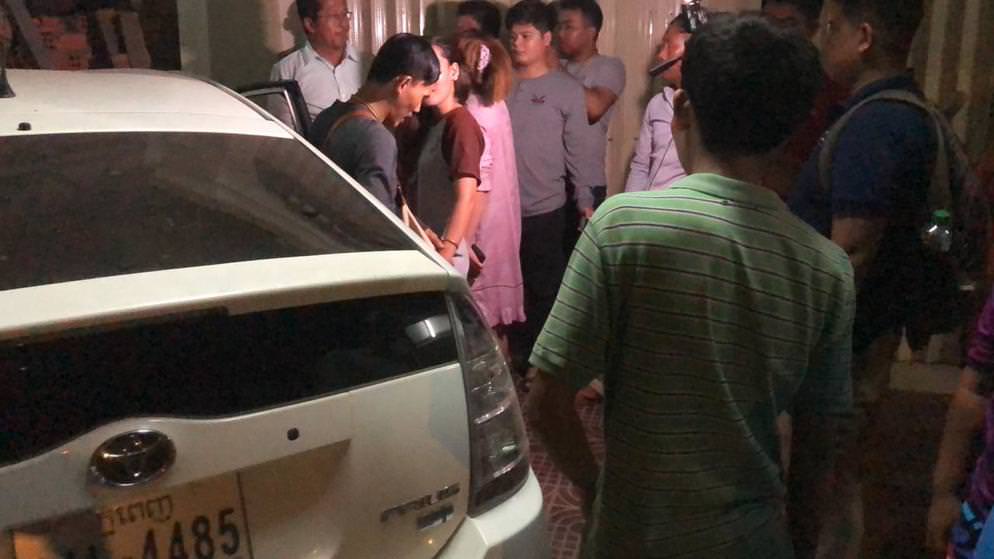 two women caused a lot of confusion and alarm

Hell, I'd be confused if suddenly there was a car parked in my living room.
Top

two women caused a lot of confusion and alarm

Hell, I'd be confused if suddenly there was a car parked in my living room.

I wouldn't be confused. I know the going rate for parking a car in my living room, by the minuet, and its not cheep.
Last edited by Duncan on Mon Nov 12, 2018 12:04 pm, edited 1 time in total.
Cambodia,,,, Don't fall in love with her.
Like the spoilt child she is, she will not be happy till she destroys herself from within and breaks your heart.
Top