He's Not a Thief, He's Just Not All There, Say Police

He's Not a Thief, He's Just Not All There, Say Police 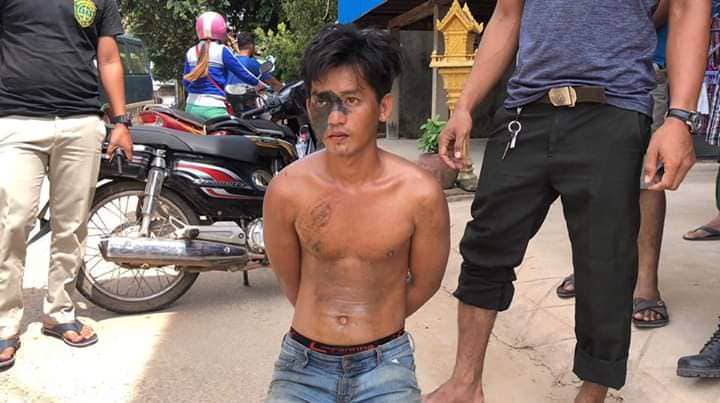 Sihanoukville, Cambodia News: The police detained an unidentified man, believed to be a drug addict or a man with mental problems, for disturbing the peace in Sihanoukville, today, at 12 pm on November 05, 2018.
The man caused quite a stir in the neighborhood when he jumped into someone else's pickup truck and drove off. Before he drove very far, he stopped the vehicle in front of another house, leapt out, and drove off on a motorbike parked outside. He was apprehended a short time later.

Witnesses said that the man looked and acted like he was either crazy or on drugs. He is not known to the people in the neighborhood.
The suspect has now been detained for questioning by police, who want to establish his identity and conduct drug tests. The police reported that the suspect had not known what he was doing, so he was not a thief, but he was either a drug addict or mentally disturbed. 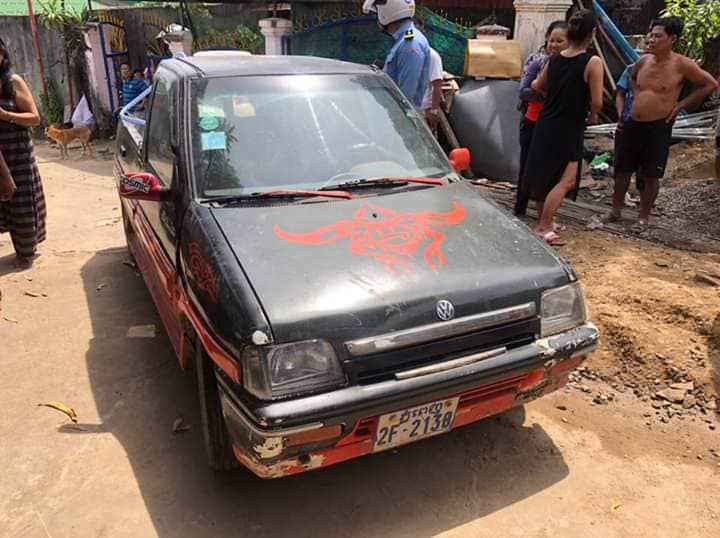 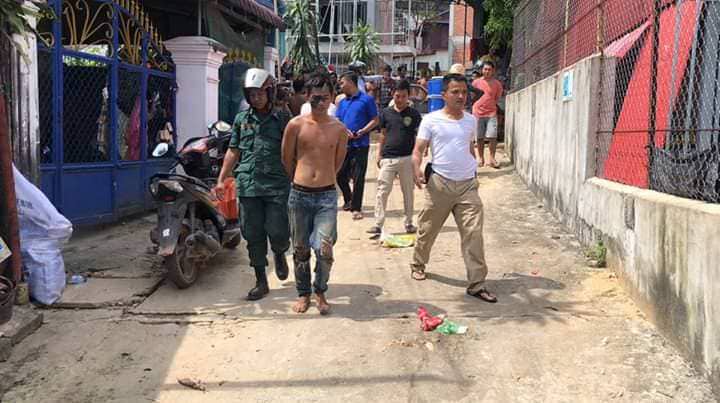 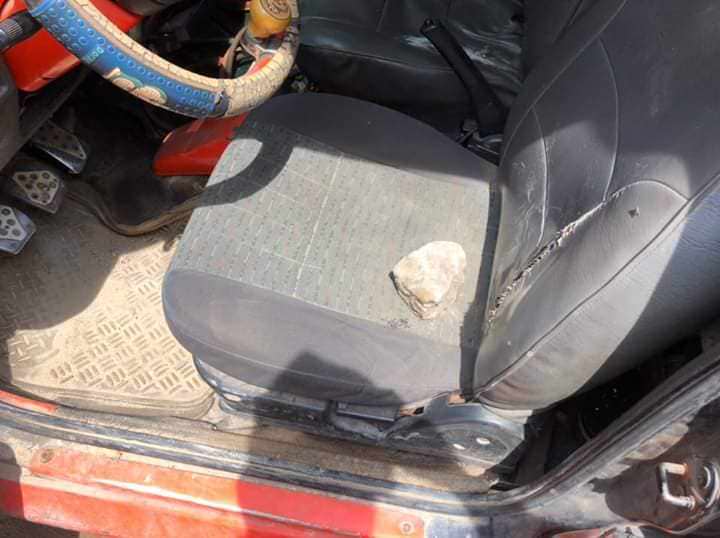 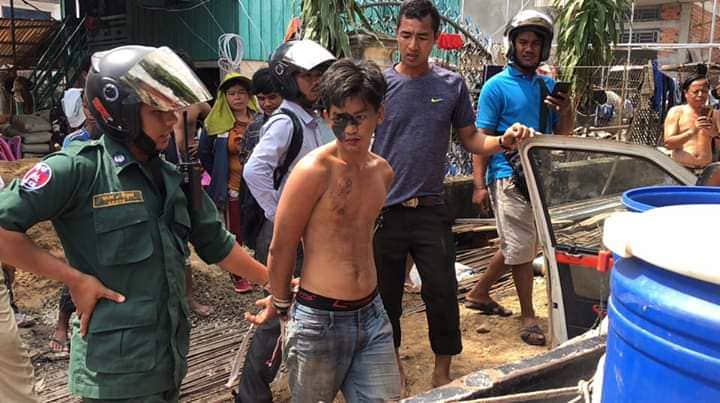 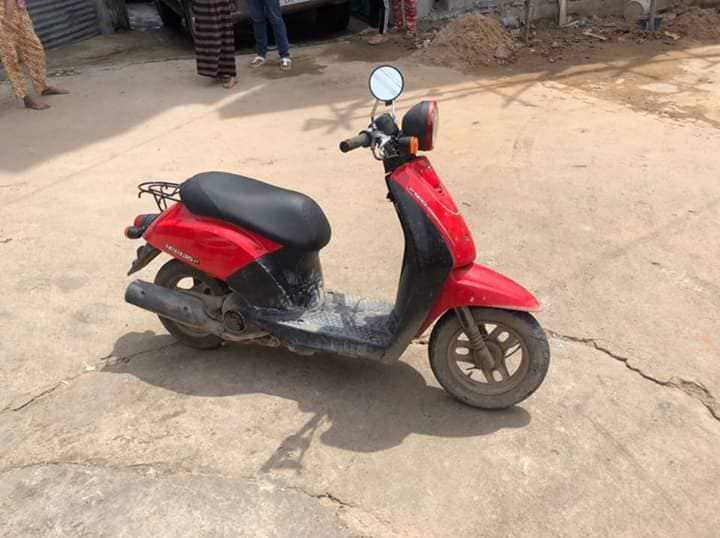