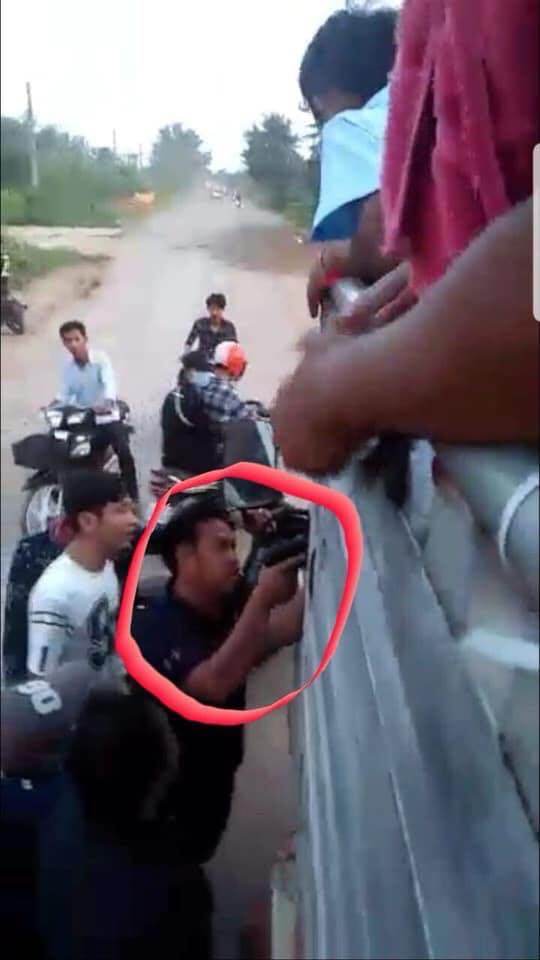 Kampot, Cambodia News: On October 13, 2018, a Kampot police officer, Meng Da, was detained over an incident where he threatened a pickup truck driver and passengers at gunpoint on October 10, 2018, on Teuk Chhou road, Kampot.

According to the 35-year-old driver, he was driving along with his passengers when he accidentally hit the suspect's motorbike. Suddenly, the suspect, who was a police officer in civvies, stopped his motorbike, took out his pistol, pointed it at the driver's head, threatening to kill him for hitting his motorbike. The mad policeman only removed the gun from the victim's head once the driver had made profuse and profound apologies. 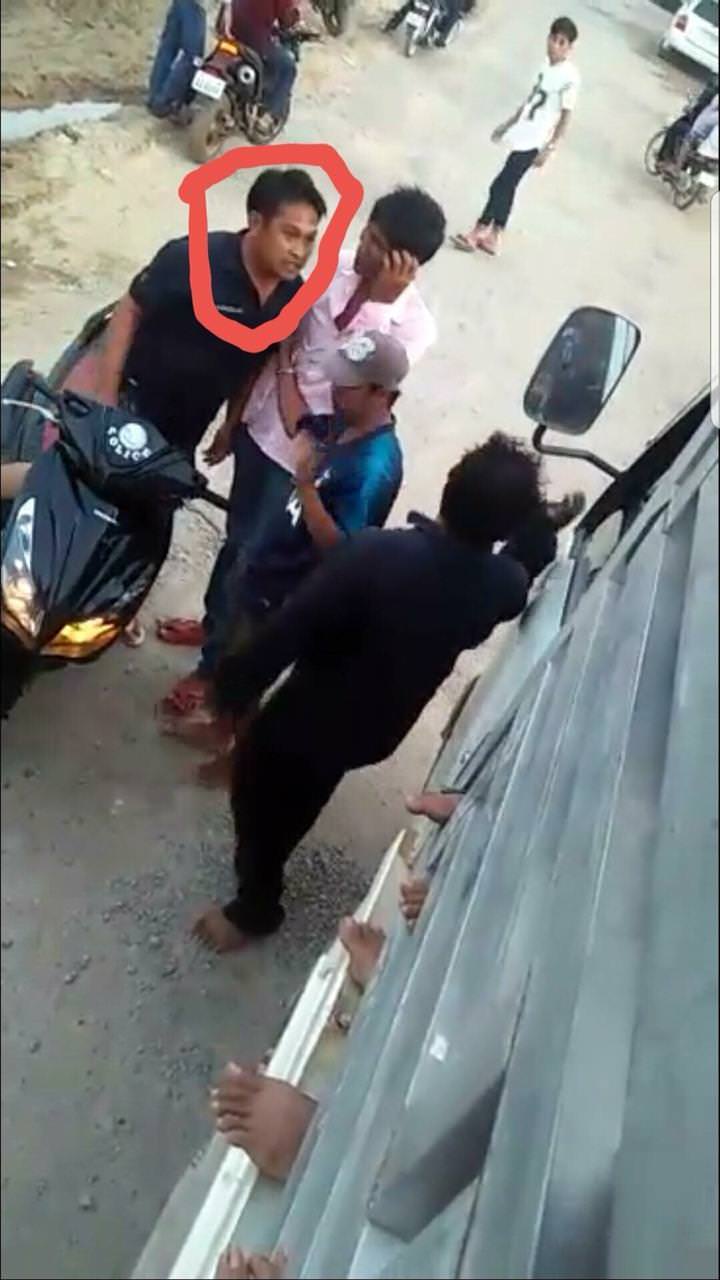 After the incident, the victim reported the event to head police in Kampot, and on October 13, the lieutenant Mao Chanmakthoreth called the suspect in for questioning and punishment according to police regulations. 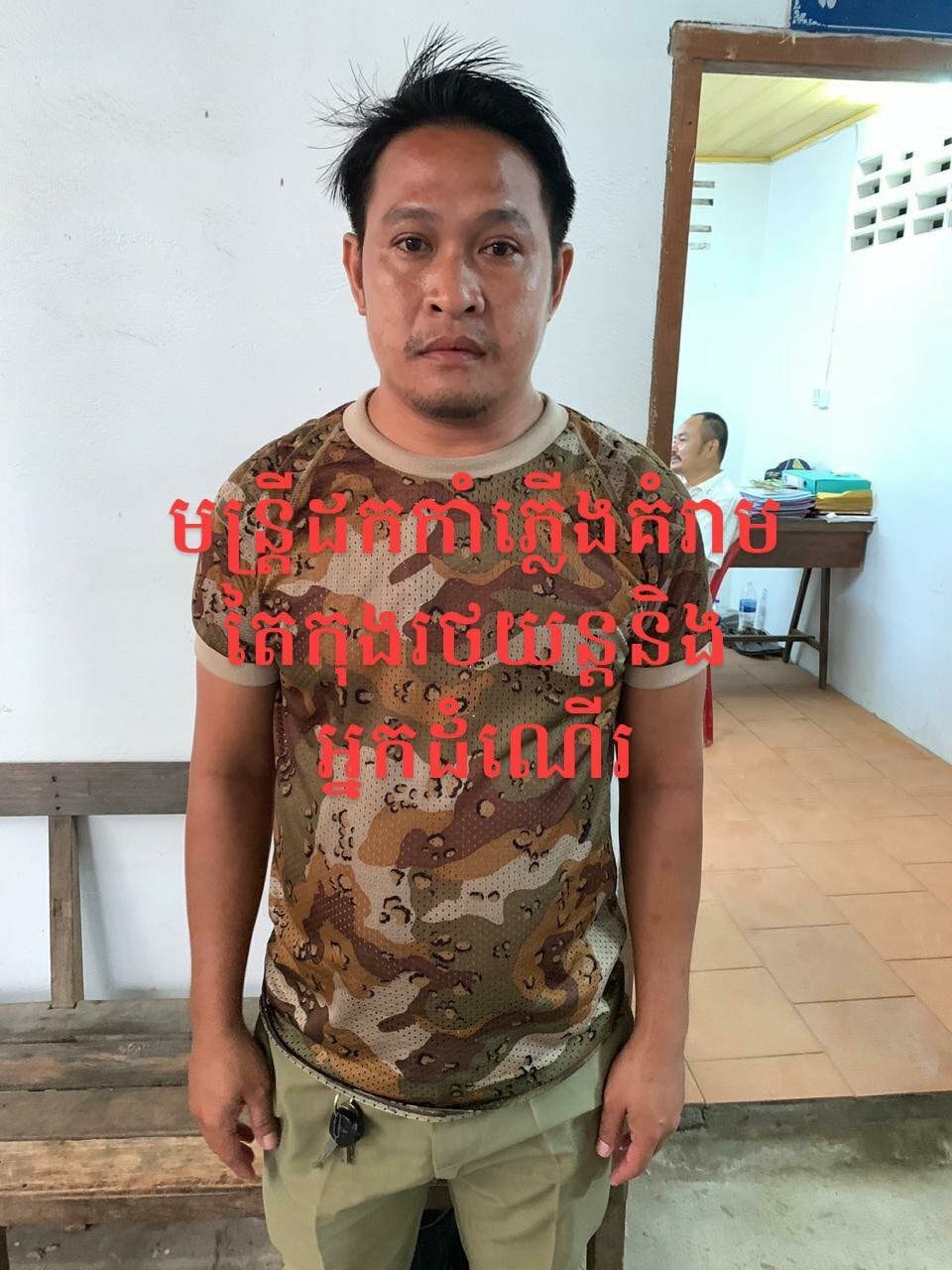 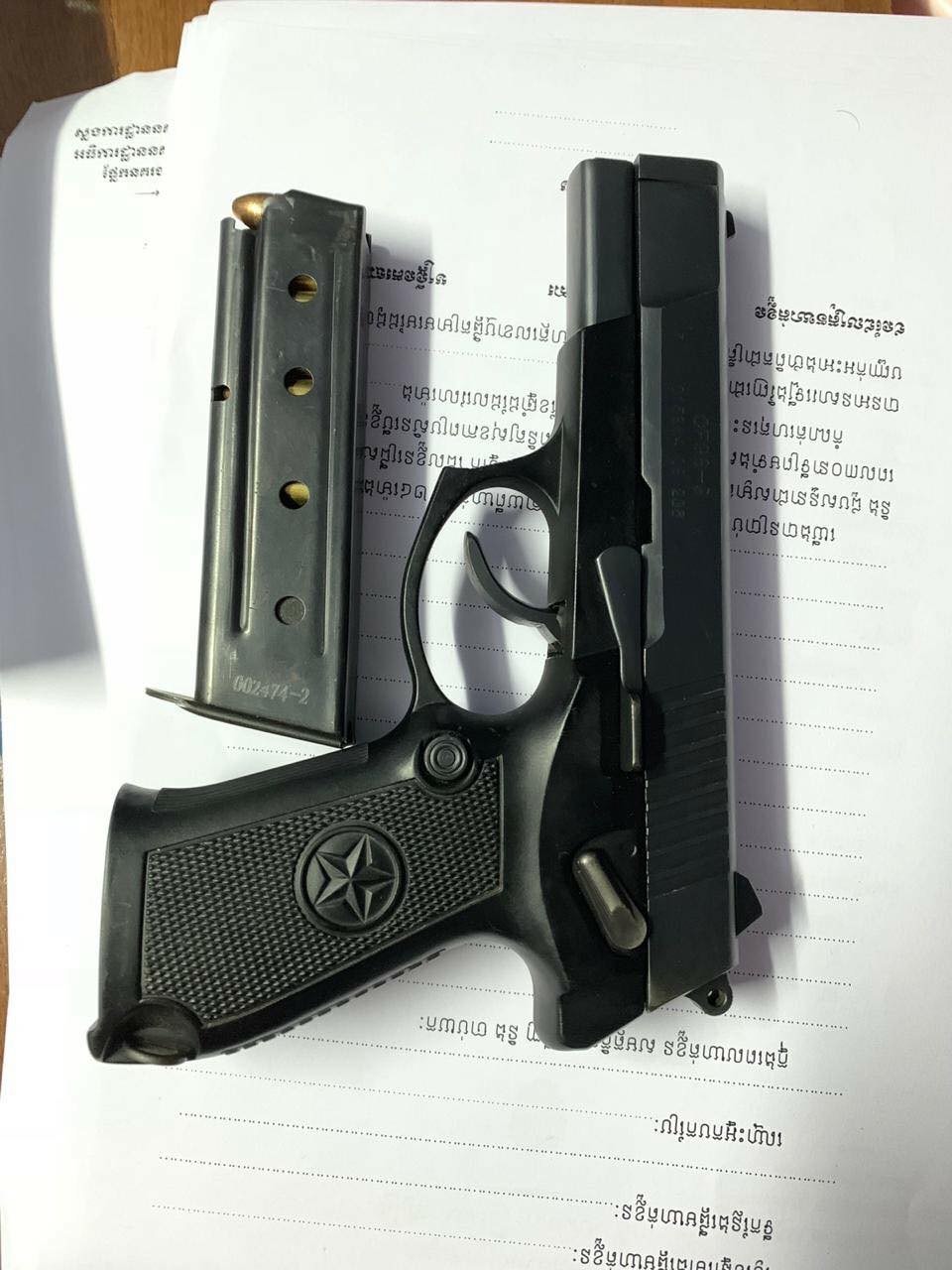 CEOCambodiaNews wrote: ↑
Sat Oct 13, 2018 4:03 pm
After the incident, the victim reported the event to head police in Kampot, and on October 13, the lieutenant Mao Chanmakthoreth called the poor suspect in for questioning and and the suspect was promoted according to police regulations.

Not much sense in having a nice gun if you cannot use it. It's like having a nice car and not being able to drive it, or a nice girlfriend and,
Nah, forget it.
Cambodia,,,, Don't fall in love with her.
Like the spoilt child she is, she will not be happy till she destroys herself from within and breaks your heart.
Top

New CF-98? The PRC must be moving up in the world of desirable firearms.
Top

The suspect was hauled in because the incident got a lot of attention on social media. It looks like it will be a slap on the wrist job.

October 15, 2018
Police officer arrested over death threat
Kampot provincial police on Saturday arrested a police officer for allegedly taking out his gun and threatening to kill a bus driver in a road rage incident.

He said that about 10.30am on Wednesday, First Lt Da was in civilian clothes and riding his motorbike in the province’s Toek Chhou district. Maj Sao said that a bus hit his motorbike, causing the suspect to fall.

He noted that First Lt Da became angry and chased after the bus.

“After catching up, the suspect stopped the bus and pointed a pistol at the driver, threatening to kill him,” he said. “He cursed at the bus driver several times before leaving the scene.”

Maj Sao noted that while First Lt Da was pointing his gun at the bus driver and threatening to kill him, witnesses took out their mobile phones to record the incident and later posted the videos on Facebook.

Maj Sao said several people who saw the videos criticised the suspect’s actions and some filed complaints with the provincial police.

He noted that in line with National Police administrative policy, the suspect is suspended from his duties during the investigation.
“If after investigations we find that the case is a criminal one, we will send him to court,” he added.
https://www.khmertimeskh.com/50540341/p ... th-threat/
Cambodia Expats Online: Bringing you breaking news from Cambodia before you read it anywhere else!