Phnom Penh, Cambodia News: On October 3,2018, at 08:30 pm, a thief got more than he expected when he tried to snatch an iPhone X from a Chinese man on a motorbike, outside The Moon KTV, street 265, Khan Toul Kok, Phnom Penh.

The victim had hurt himself, so he was sent to the closest hospital. The police went to the scene and took away both motorbikes. 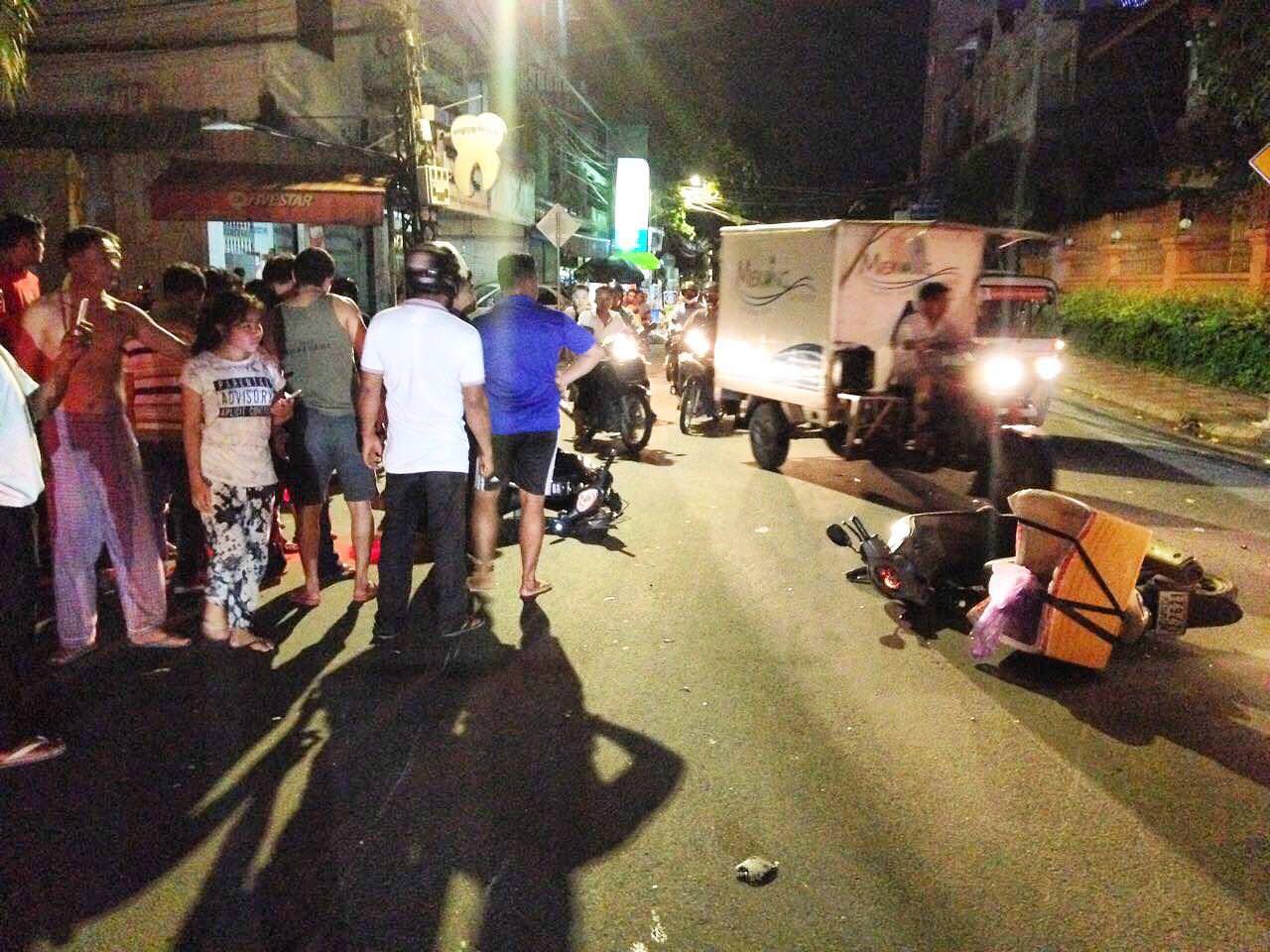 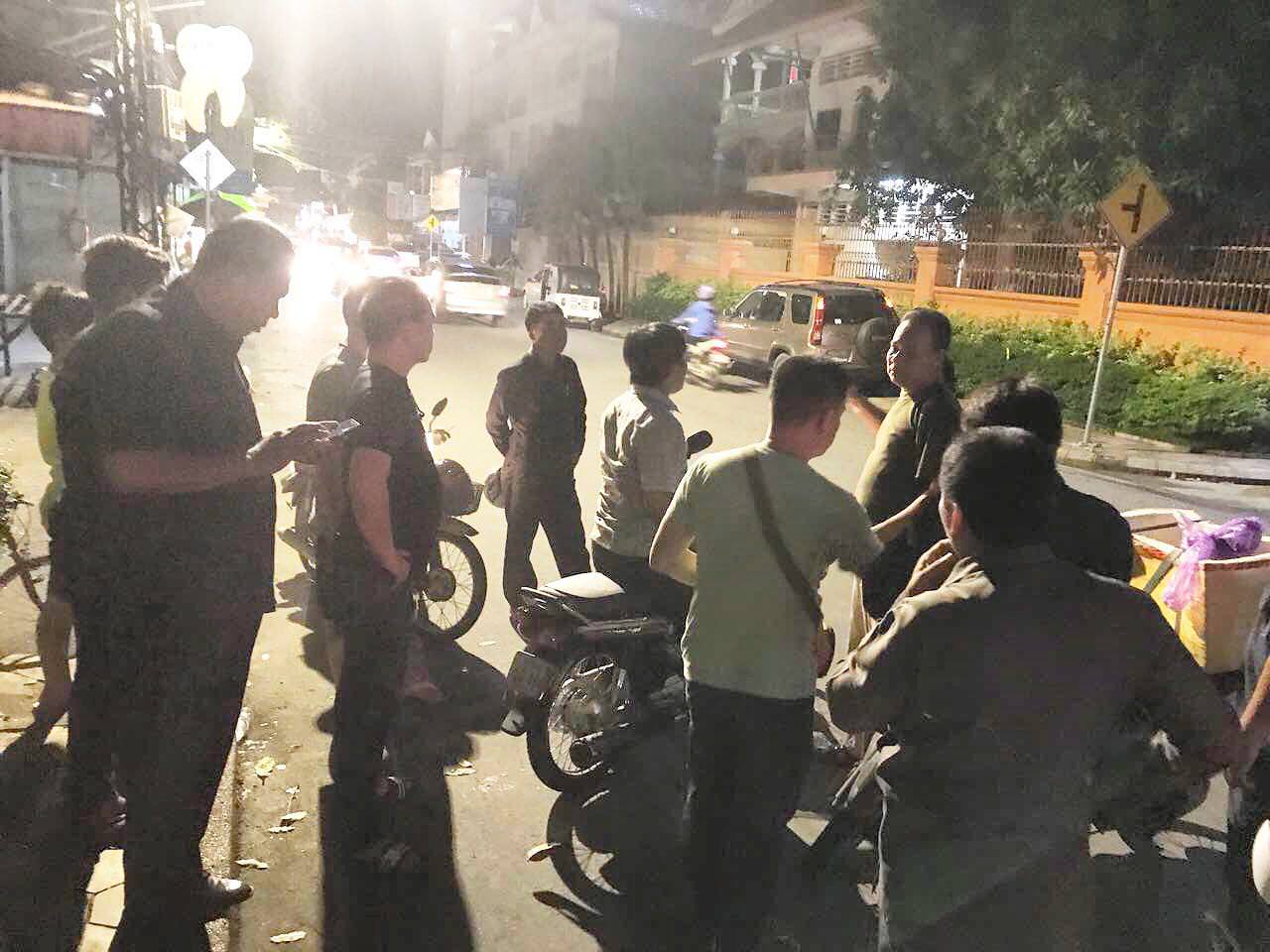 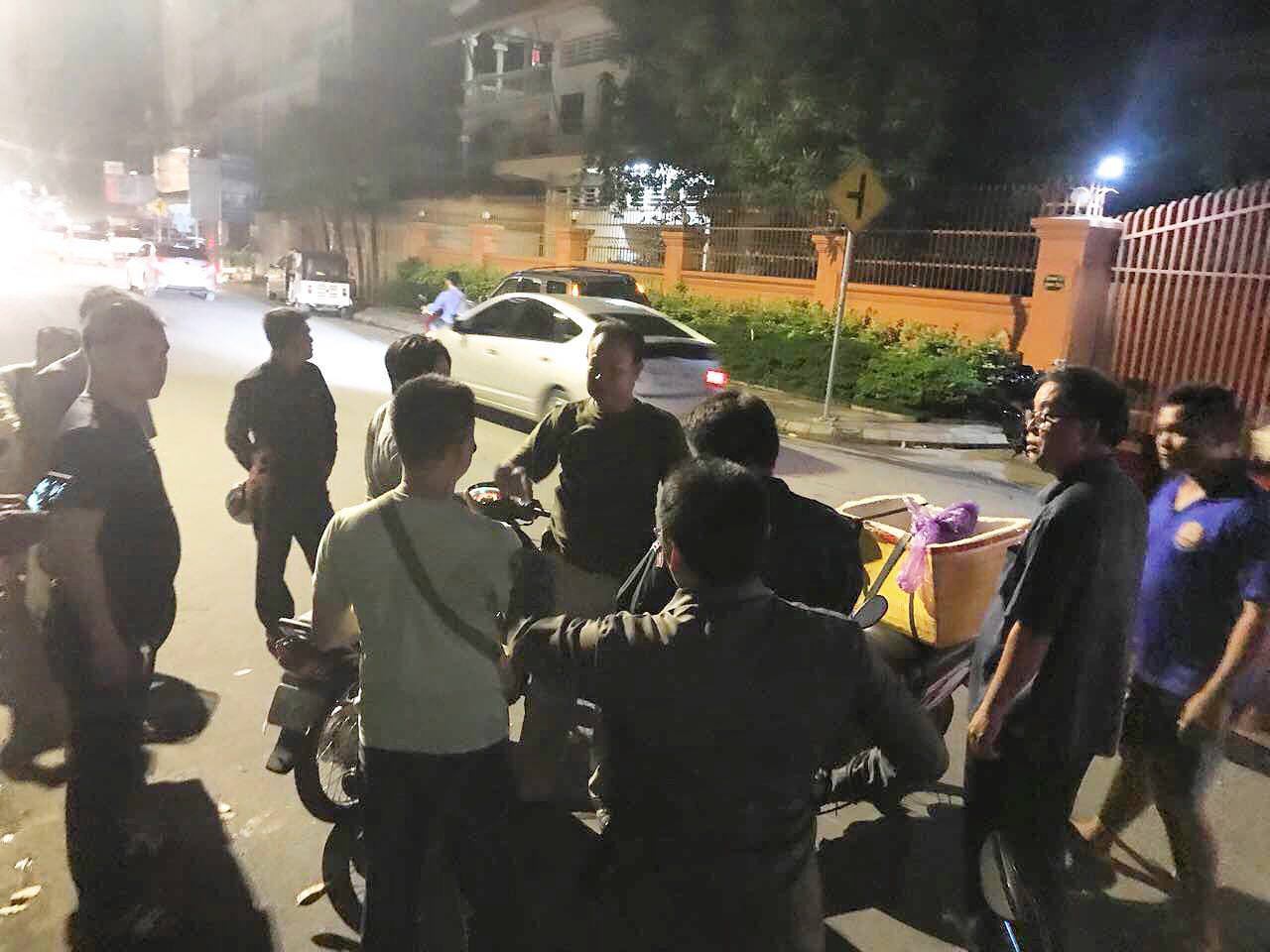 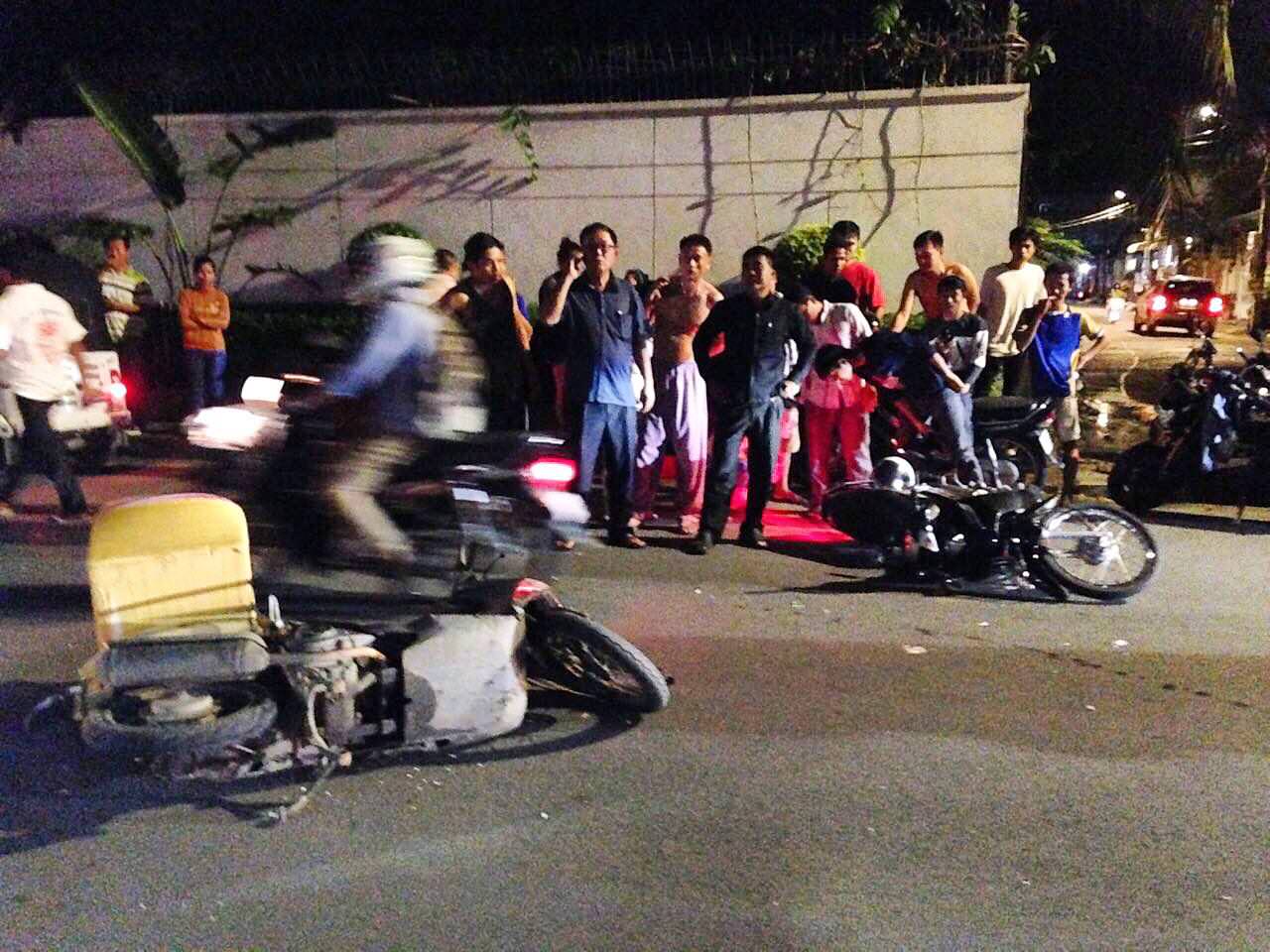 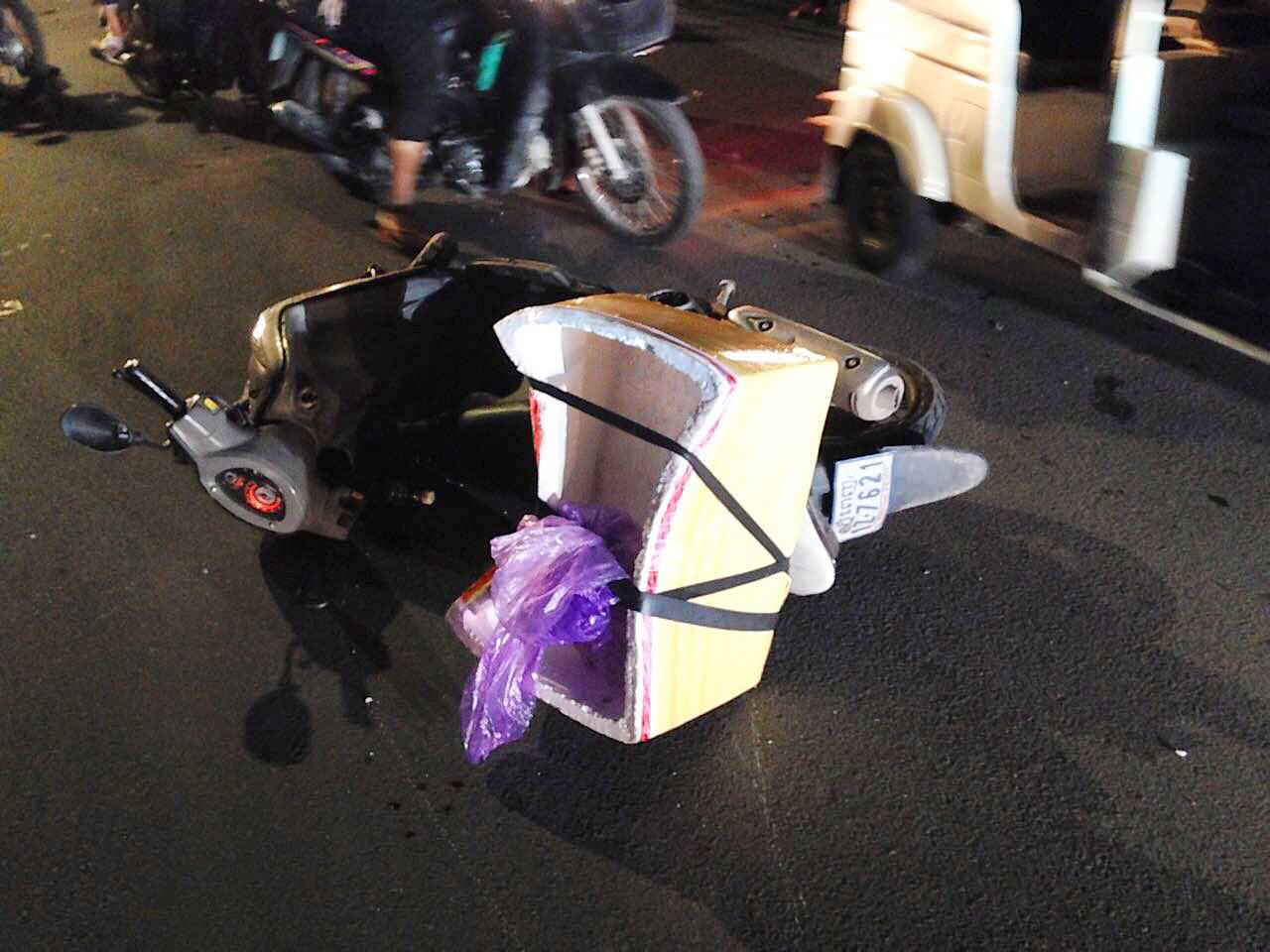 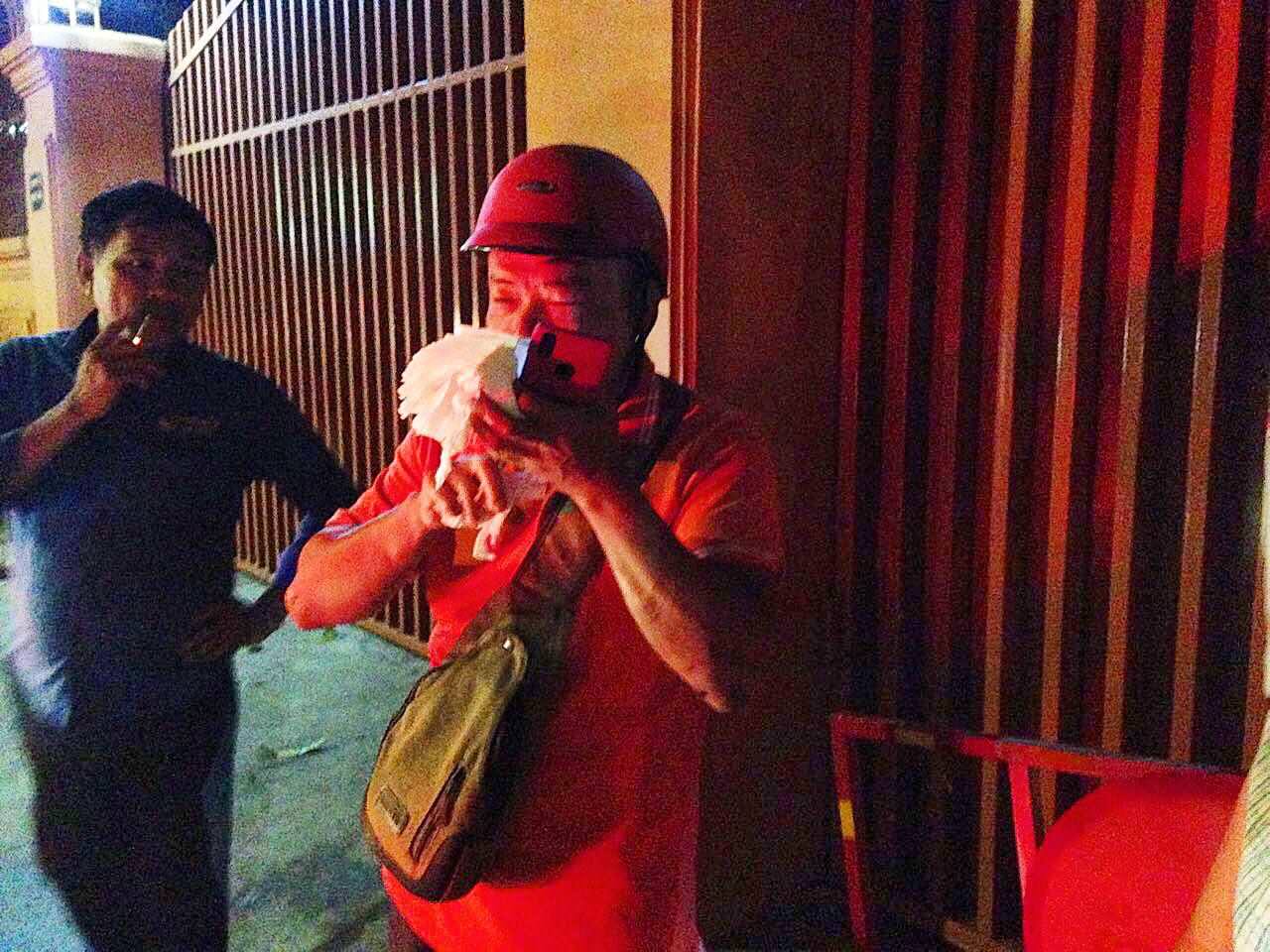 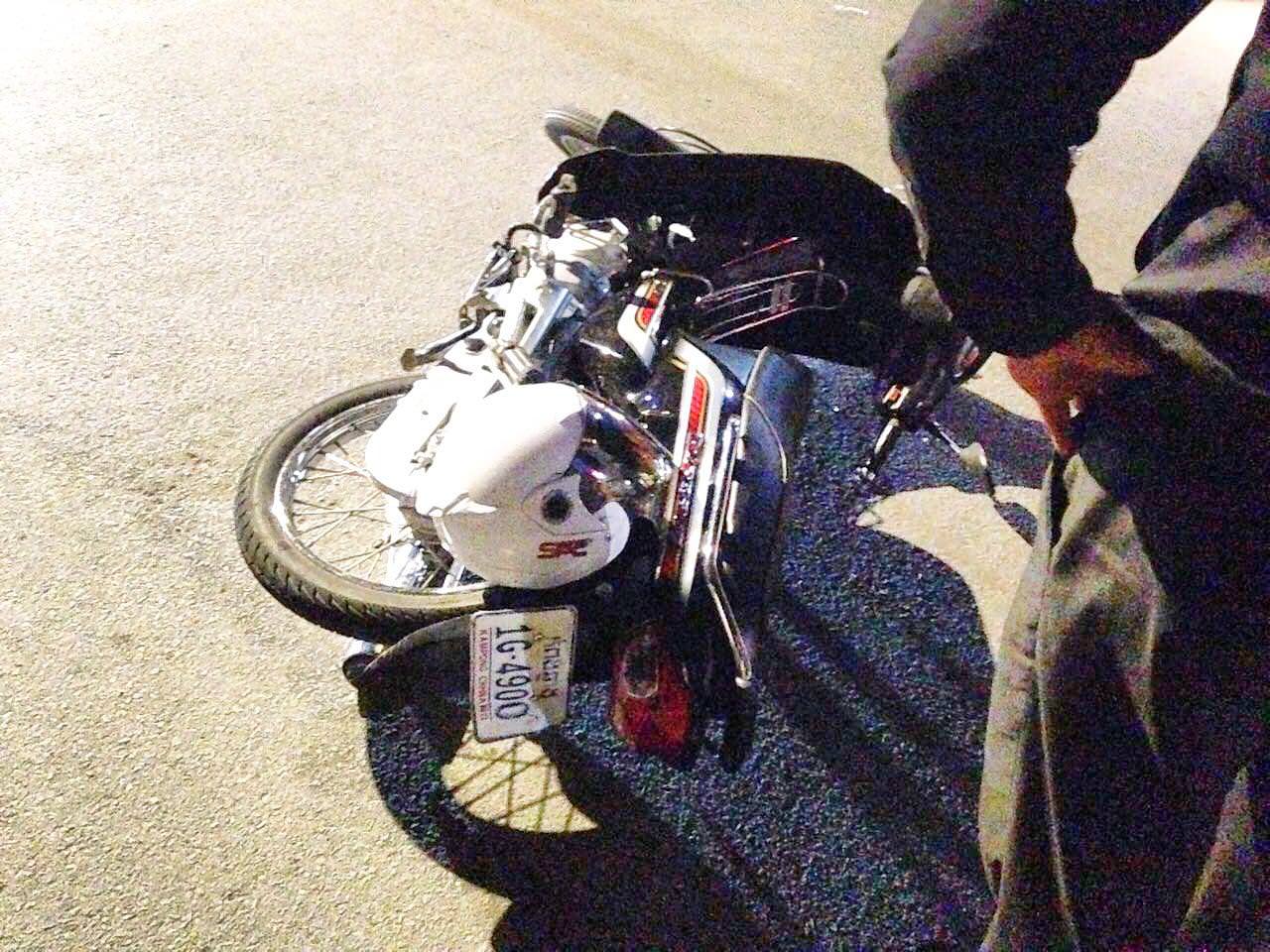