Phnom Penh, Cambodia News: A 27-year-old American citizen, ARTHUR FRANK STANLEY BELLUOMO, died from a drug-induced heart attack after using too much on September 06, in Golden Home Guesthouse on Street 172.

They unlocked the door and found him dead on the bed and naked. The guest house owner reported the American's death to the police and the forensics team concluded he died from a heart attack triggered by some sort of substance abuse, most likely OTC morphine and meth.

Arthur Frank Stanley Belluomo from New York was an expat in Hanoi, Vietnam, where he was a volunteer English teacher.

May he rest in peace and condolences to all his friends and family. 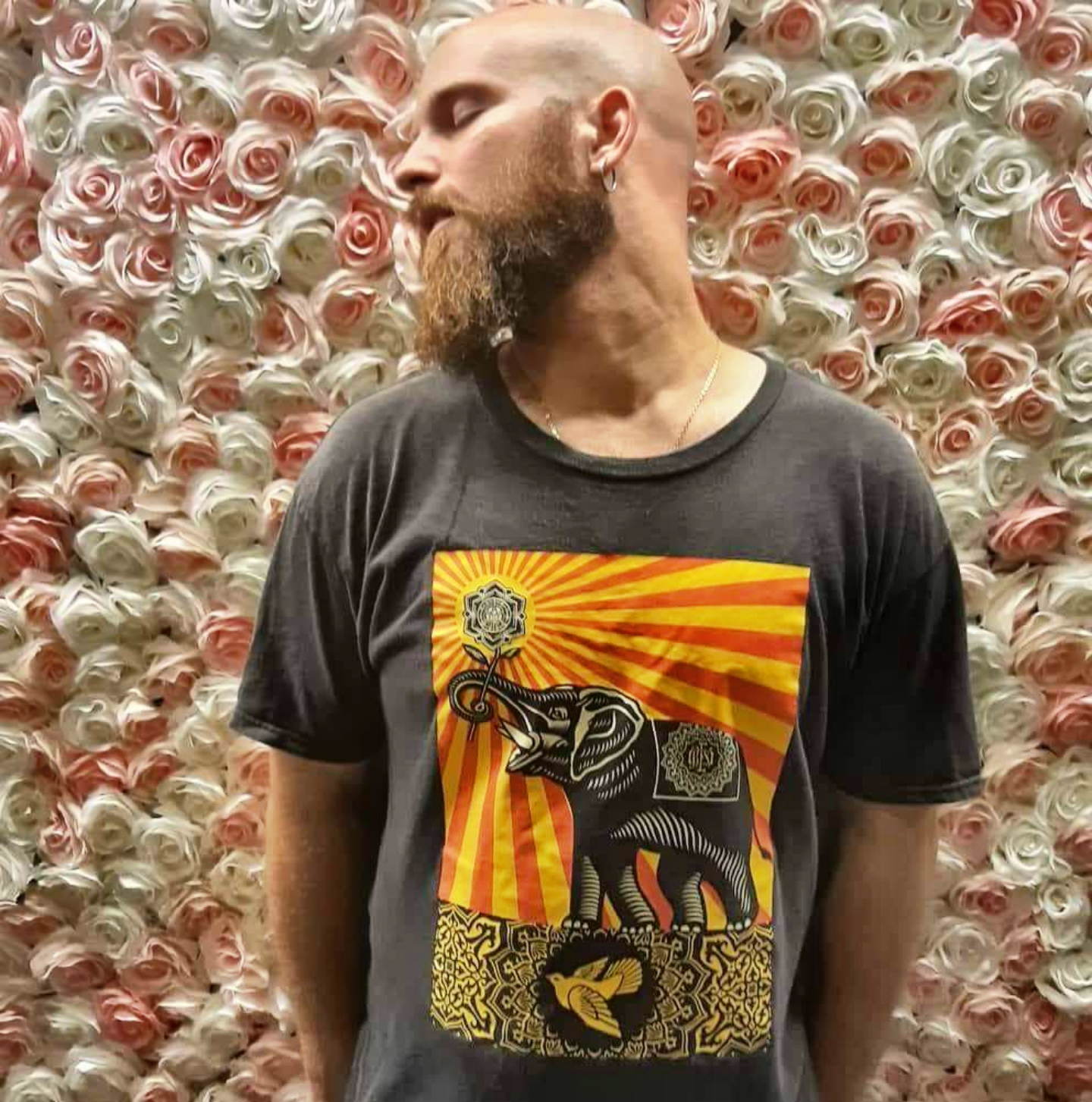 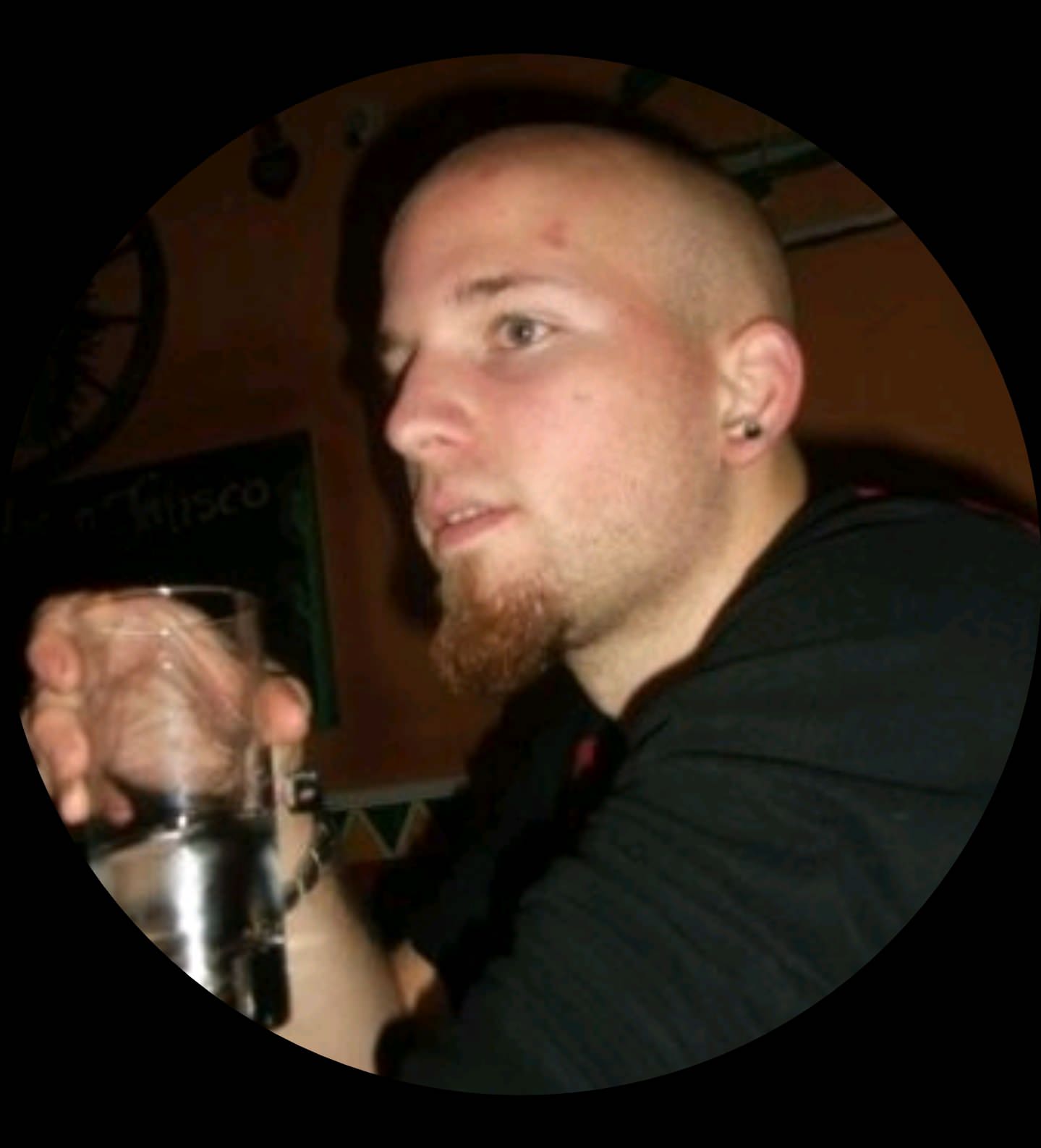 Last edited by CEOCambodiaNews on Fri Sep 07, 2018 6:14 pm, edited 2 times in total.
Cambodia Expats Online: Bringing you breaking news from Cambodia before you read it anywhere else!

Golden Home Guesthouse is probably not a place you want to stay.

In 2016 German pedophile Udo Sabiniwicz was arrested there.
Top

The food is ok there.
Top

I cant believe that the sort of people who frequent 172 so often die there.
Top

To be fair, most of them only die once.
Top

Maybe the real name of the hotel is "Golden Holmes"
Top

There is a forensics team? Must be a Cambodian first. Bravo on them (if true).
Top

I now live on 172 so everyday I look at westerners and wonder who will be next on CEO.
Top
Post Reply Previous topicNext topic
11 posts