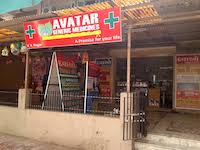 Phnom Penh (TDNews): Two young girls who are suspected to be involved in drug distribution were detained by police in Daun Penh district on the Riverside. The arrests were made at 1:00 am on Wednesday, August 29, 2018. The first suspect, Thich Thach, 19, has been arrested for with three small packages. Second suspect, Saim Maria, a 18-year-old female, was caught with 14 drug packages.


Is one of the girls in the picture the same as this? http://bangkokxl.com/down-and-out-on-the-mekong/ 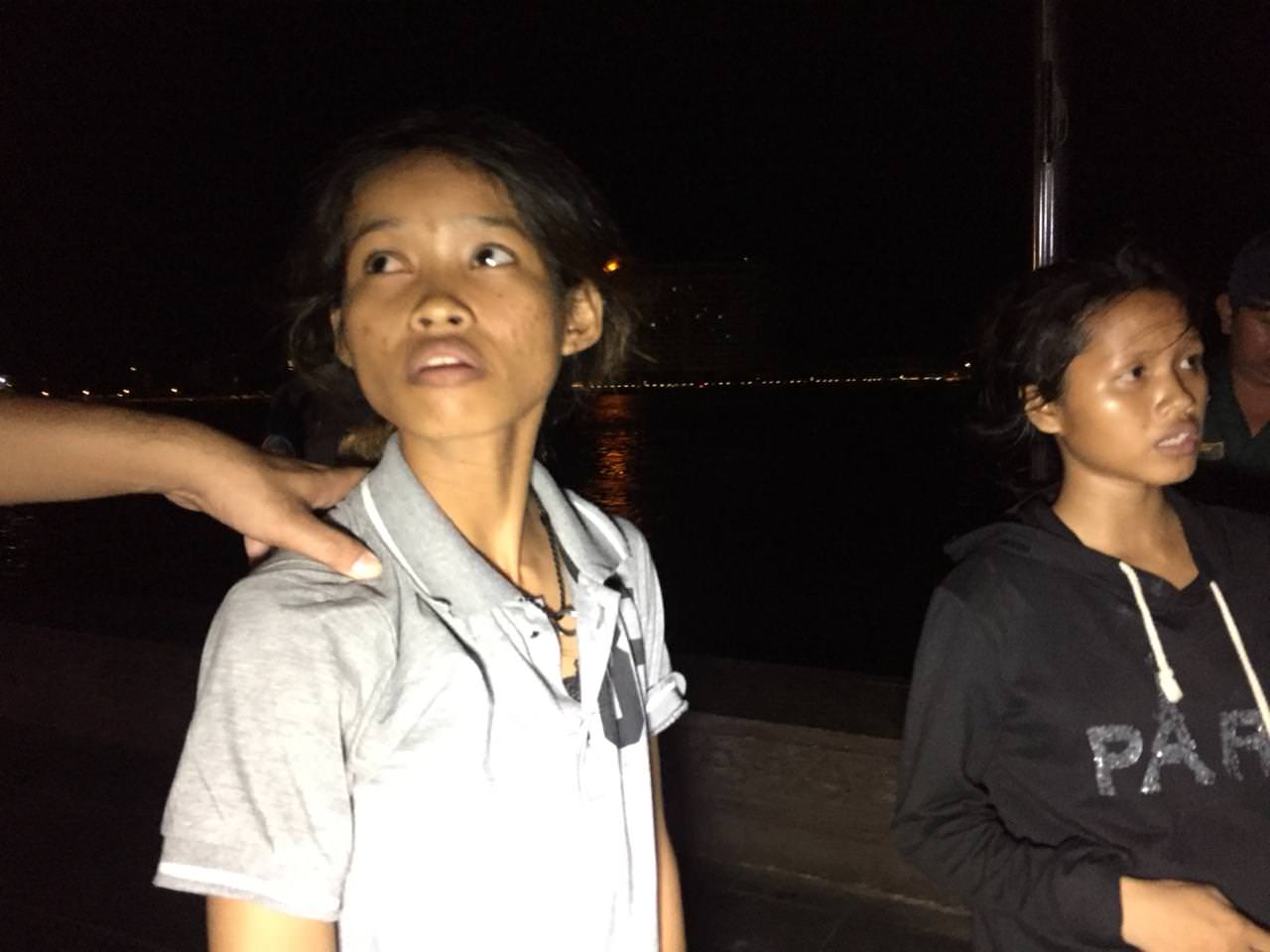 Re: Teenage Girls Arrested For Dealing on Riverside

Re: Teenage Girls Arrested For Dealing on Riverside