Sihanoukville, Cambodia News: On 12 August, 2018, at 10:30 pm, Major Chun Naren, the police chief in Sihanoukville, led the police force, in coordination with the prosecutor of the Provincial Court Mr. Keang Suntroth, in a raid on a massage shop named " Bay Ching Han Kong", which was illegally providing sexual services in Sangkat 3, Sihanoukville. 29 Chinese(15 men and 14 Women) were detained.

The police confiscated the evidence, including a large amount of condoms (used/new), 10 boxes of name cards, sexual tools, 13 phones and others. The police have been preparing the case of the seven Chinese owners for court, but it appears that the women and their customers were released. 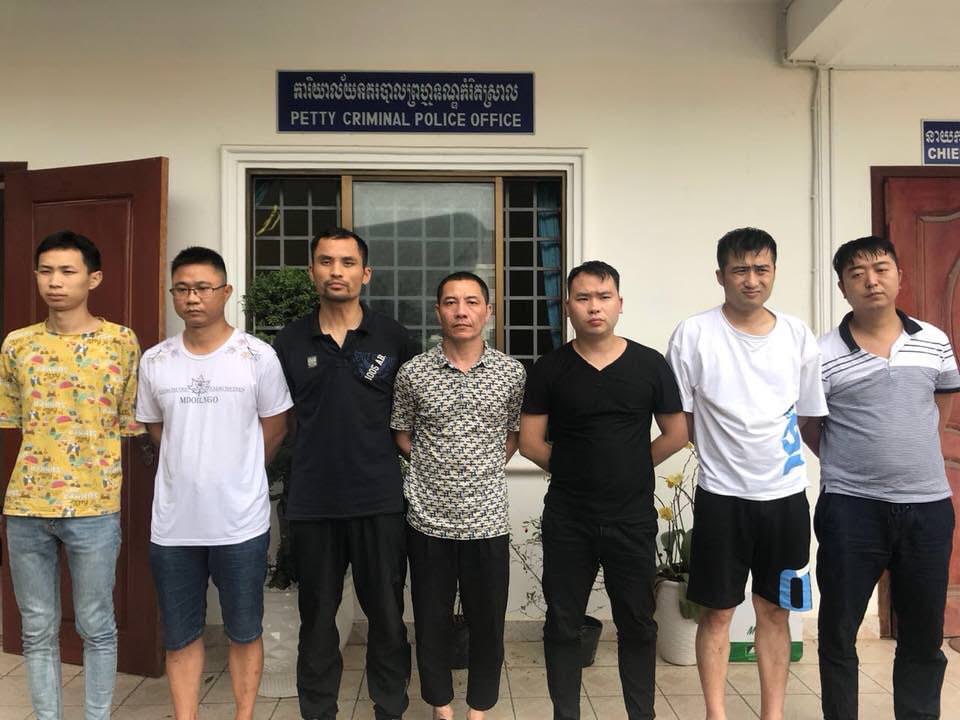 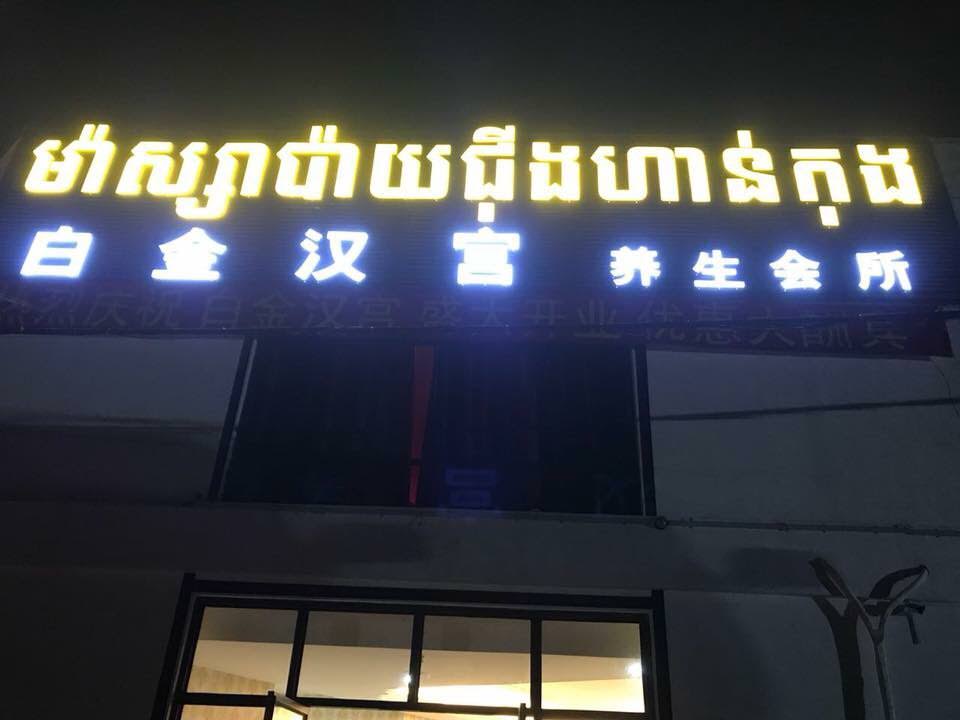 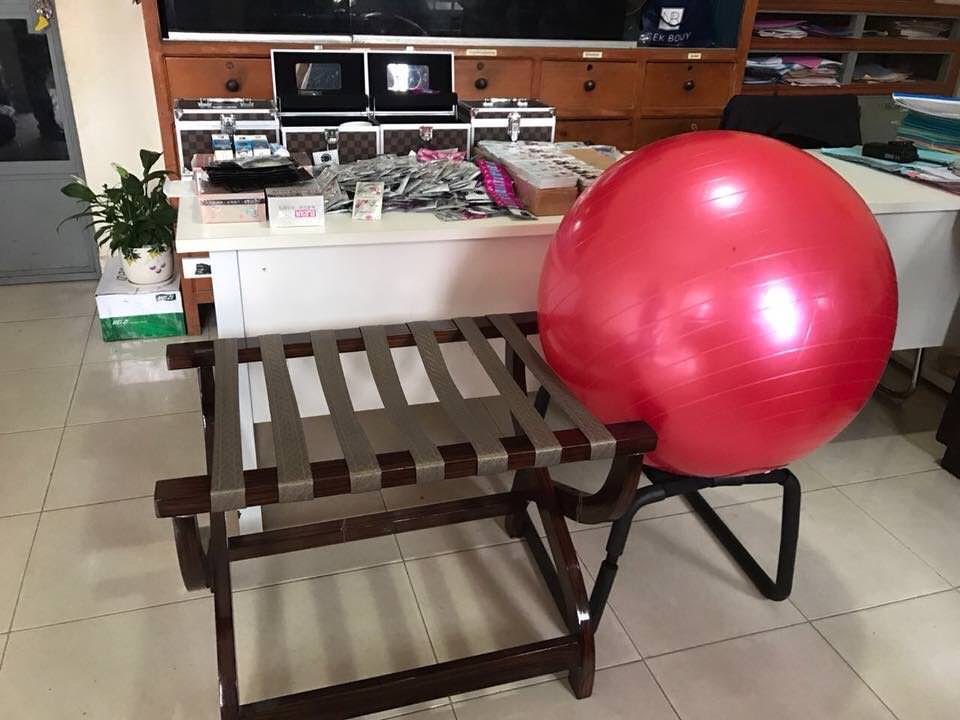 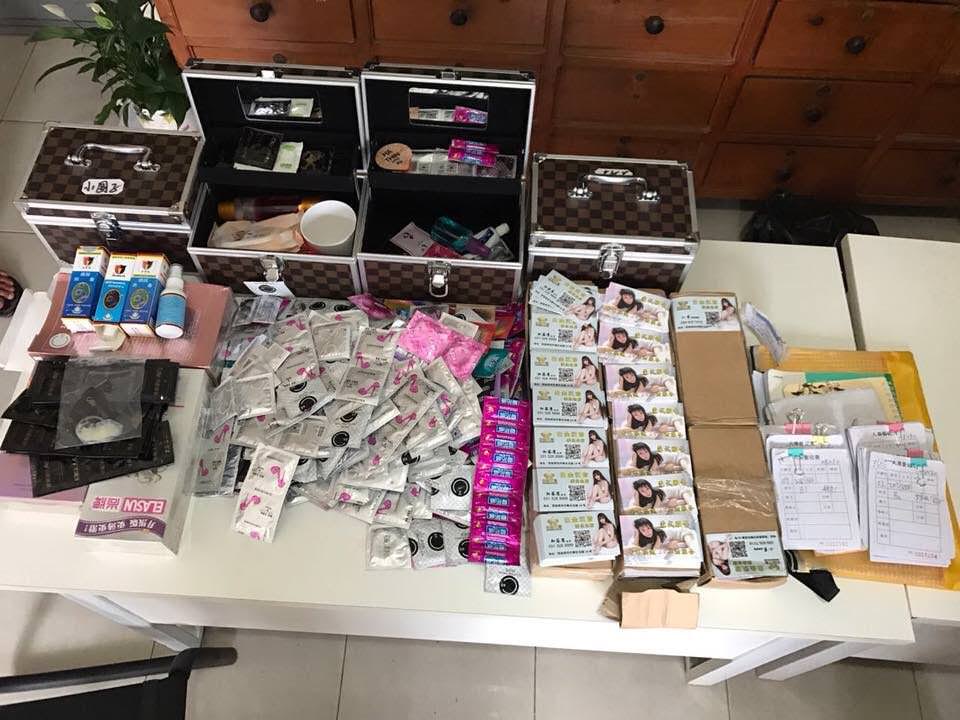 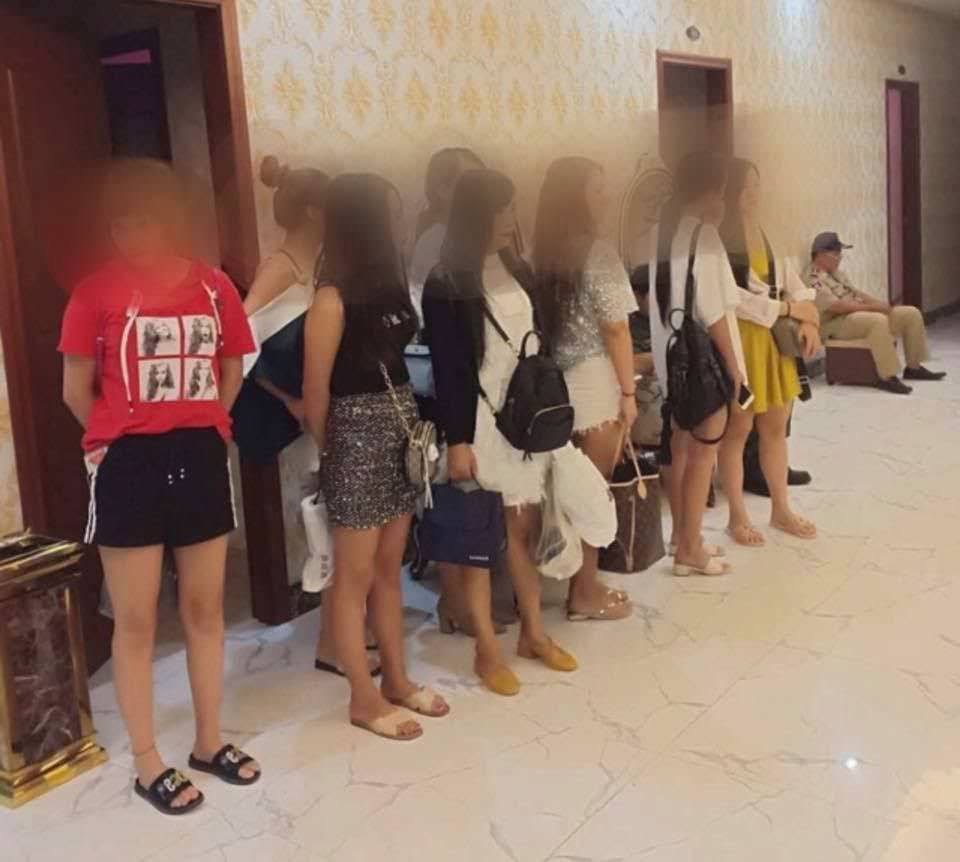 how dare these imbeciles raid buckingham palace! the queen shall have a word with you!
Money is not the problem, the problem is no money
Top

Just curious, will Major Chun Naren get into deep shit for doing his job like this?
Top

He got parachuted in by HE, so unlikely.
Top

Hello, sorry, but when it happens, does it mean that they didn't pay the right persons to avoid troubles ?
I guess that these places are everywhere in Cambodia like in Thailand ?
just asking

The massage shop raid was part of a wider crackdown on Chinese prostitution by the Sihanoukville authorities.

Cambodian Prime Minister HE is a close ally of Beijing and the Southeast Asian country has attracted a surge of Chinese investment in the capital, Phnom Penh, and cities like Sihanoukville, where the development of casinos and hotels has expanded rapidly.

Sihanoukville, a coastal city 225km west of Phnom Penh, has seen a construction boom in recent years supported by a steady stream of Chinese money.

However, the influx of Chinese workers and money has also stirred local resentment and what some authorities say is a rise in criminality in the once-sleepy port town.

Governor Yun Min said Chinese investment in the province had topped $1 billion but the money came with a rise in illegal sex services provided by and for Chinese nationals in the area.

"When a lot of them come, there are also a lot of demands for the service," Yun Min told Reuters.

"It is illegal in our country so we have to stop it and crack down," he said. "The crackdown will continue indefinitely."

China's embassy in Phnom Penh did not respond to an emailed request for comment.

Sometimes I think you posters are worse than me (not often), since Narin was appointed he has been a worthless joke, on the plus side they are trying to keep the Cambodian ladys/hookers who have lost most of there income from the loss of the western expats, so hats off to this initiative.
Top

Mr Cynical wrote:Sometimes I think you posters are worse than me (not often), since Narin was appointed he has been a worthless joke, on the plus side they are trying to keep the Cambodian ladys/hookers who have lost most of there income from the loss of the western expats, so hats off to this initiative.

See a lot more postings on crooks being caught, motos and cars being stopped for going the wrong way or not having papers, gambling rings and other places being busted.

So what is an example of police that aren’t a joke? Letting criminals runs amok? Letting druggies roam the streets? (See San Francisco police for example.)
Top