According to the governor, on August 03 at 8 am, the police force received the complaint from Khmer Islam people for a man who takes people to Malaysia illegally. On July 2017, the suspect went to meet with the victim's family for taking the 28 years old daughter to Malaysia, so they let the victim go with the suspect. Until February 2018, the suspect went to take another 18 years old girl from that family. In April 2018, the victim's family received a called from the victim that, she got abused by the suspect in Malaysia. The suspect took both sisters to be his wife and not let them contact to their family.

The suspect got detained on August 03 and the victims still in Malaysia. 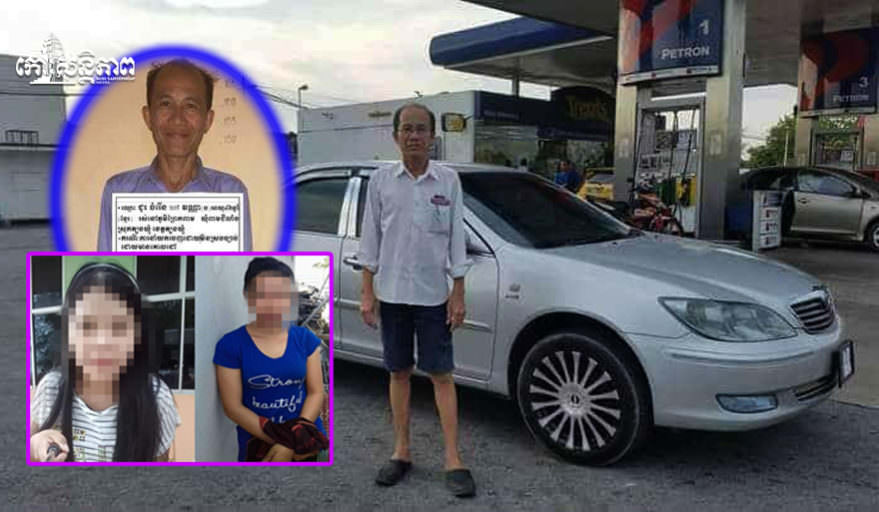 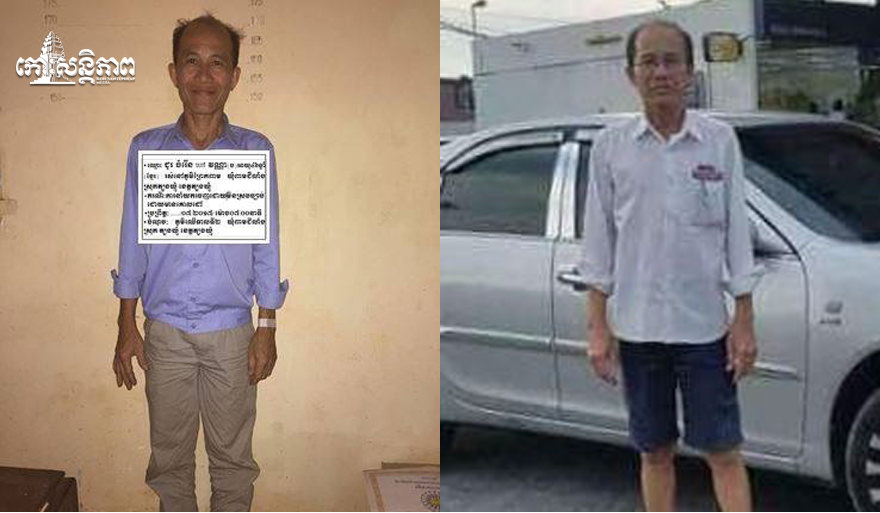 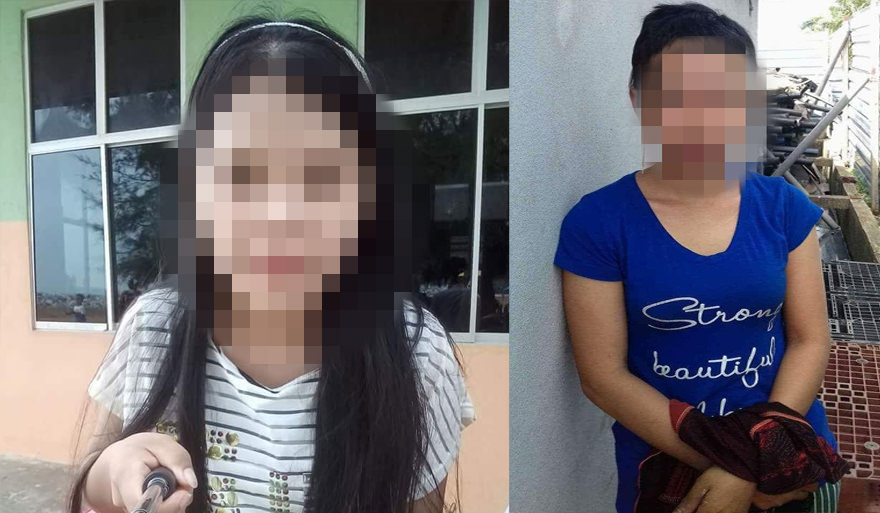 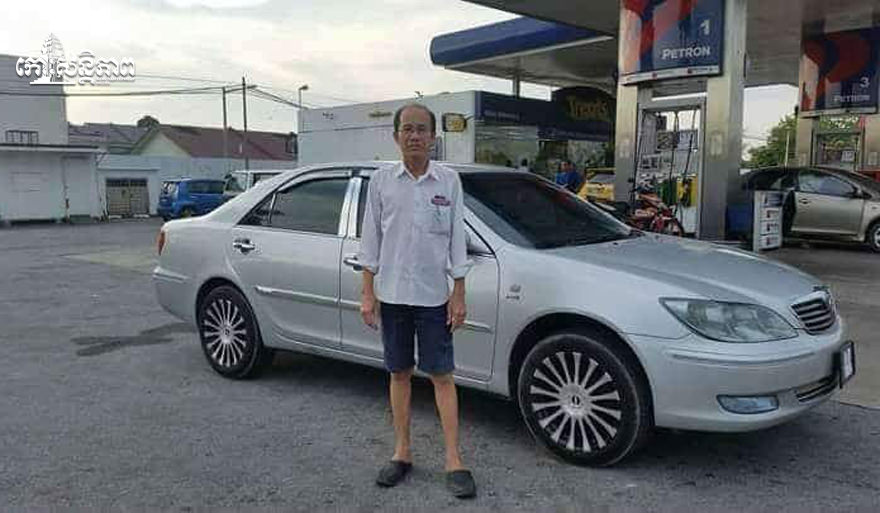