Australian and Former Nana Nightclub Owner Found Guilty of Human Trafficking
19 July 2018
BANGKOK – A Bangkok Criminal Court has handed down a 19-year jail term to Australian Michael Pearl, 46, and 16 years a Syrian, Moroccan and two Thais to for human trafficking, procurement and prostitution.

46 year-old Pearl who’s originally from Sudan ran Dream Disco on the fourth floor of the Zenith Hotel on soi Nana where the forced prostitution occurred from Oct 11, 2016 to March 26, 2017. 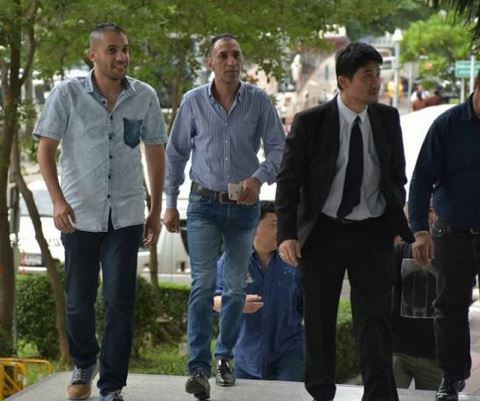 The 16-year sentences were for Syrian Ghassan Wakej, 37, Moroccan Hana Taoyuree, 38, and Chalad Narachan, 63, and Aree Eiamsaree, 46 — all for human trafficking and procurement, the Bangkok Post reported.
Michael Pearl, 46, was first arrested last August at Suvarnabhumi Airport as he tried to board a flight to the flee the country.

The court found that Taoyuree had offered the four Moroccan women well-paid jobs as waitresses in Thailand. Once in Bangkok, they were forced into prostitution at the discotheque. Pearl and Wakej paid the victims and the two Thai men detained them.
https://www.chiangraitimes.com/australi ... cking.html
Cambodia Expats Online: Bringing you breaking news from Cambodia before you read it anywhere else!

Human trafficking in Thailand is reserved for those well-connected to the Thai military, police or other government office. Pearl's monthly envelope must not have gotten passed up to the appropriate minister or something.
Top

Pearl owned the Dream Disco nightclub on the fourth floor of the Zenith Sukhumvit Hotel in an area of Bangkok that catered chiefly to tourists from the Middle East, Africa and the subcontinent.

The four women entered the country via Laos before boarding a bus to Bangkok. They were were forced into prostitution at the Dream Disco discotheque between October 2016 until March 2017, The Bangkok Post reported. 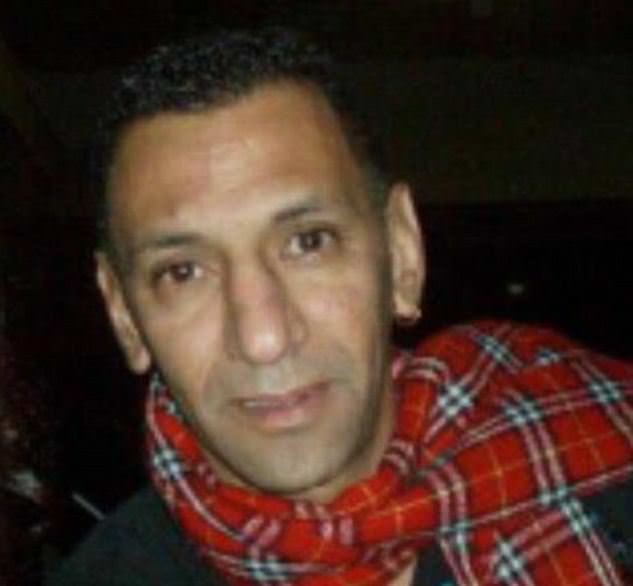 http://www.dailymail.co.uk/news/article ... years.html
Cambodia Expats Online: Bringing you breaking news from Cambodia before you read it anywhere else!