Cambodia’s first contemporary dance company: ‘we were blacklisted for not being Cambodian enough’
18 July 2018 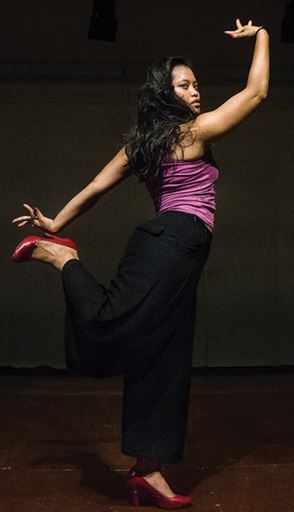 April is hot in Cambodia, with temperatures regularly hitting the mid-30s. And in the tourist town of Siem Reap, performers at New Cambodia Artists (NCA), the country’s first contemporary dance company, lay down in their studio as they wait for the midday heat to pass.

The power cut doesn’t help. Several industrial fans stand silent and suffering in the oppressive heat. But soon the lights come on, the fans start to whir and rehearsals begin again. The four female dancers glide across the wooden floor, hands and feet disrupting the blazing light pouring through open double doors.

Their improvisation dreams up ancient soldiers and heavenly courtesans like those carved into the stone walls of Angkor Wat’s temples. Then it shifts, powering through centuries, as the dancers move as if riding motorbikes through a modernising city.

The team at NCA are on the keen edge of modern dance in Cambodia. They lobbied the Ministry of Arts and Culture for a year to be certified to perform contemporary dance at public venues. Their main challenge was that certification for contemporary dance didn’t then exist.

“At first, we were only permitted to perform classical dance at public sites like the [nearby] Angkor Wat temples,” says company director Srey Neung. “But now we are the first company to be certified and able to perform contemporary dance in public.”

The Angkor Wat temples and surrounding archaeological park attracted 2.5 million visitors in 2017 – which means that performing for tourists there is a good source of revenue for local dance troupes. But despite their certificate, the Apsara Authority, which manages the park, banned them in 2016. (“Apsara” refers to a traditional Khmer dance dating to the 7th century and featuring more than 1,500 hand gestures.)

“We were blacklisted for not being Cambodian enough,” says dancer Khun Sreynoch. “And they said our costumes were too sexy. They are supposed to be under the ministry, but the ministry hasn’t done anything.”

“Their attitude is very frustrating,” she adds. “Art is supposed to be creative – and if the performers and choreographers are Cambodian, then it’s Cambodian enough.”

Apsara Authority spokesman Long Kosal refused to comment directly on the case, saying only: “Any dance company is welcome to submit a request to perform within the park.”

But the spokesman did address his agency’s concerns over supposed impropriety of troupes’ costumes: “The dance troupes who currently perform at venues within the park, like Kravan temple, are a good example of what is an appropriate kind of performance.” He said that traditional costumes should cover performers’ shoulders and that skirts should hang below the knee...
http://sea-globe.com/cambodias-first-co ... cceptance/
Cambodia Expats Online: Bringing you breaking news from Cambodia before you read it anywhere else!

Re: Cambodia’s First Contemporary Dance Company in Conflict with Tradition 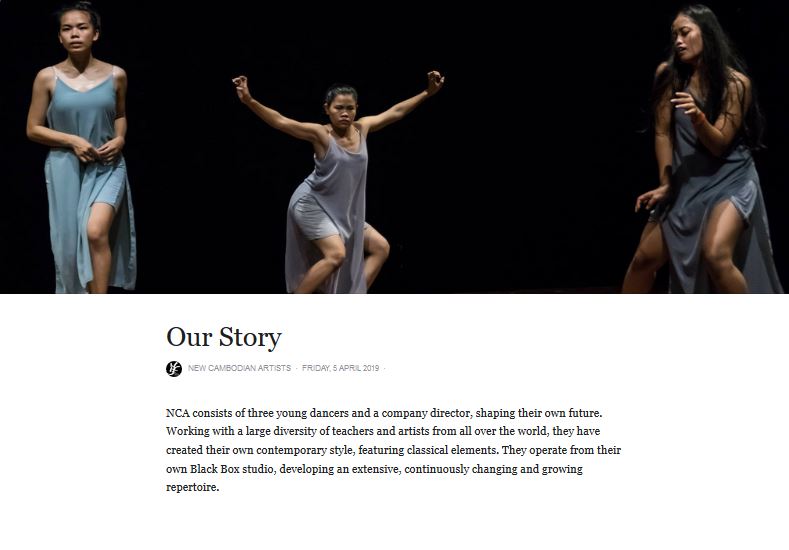 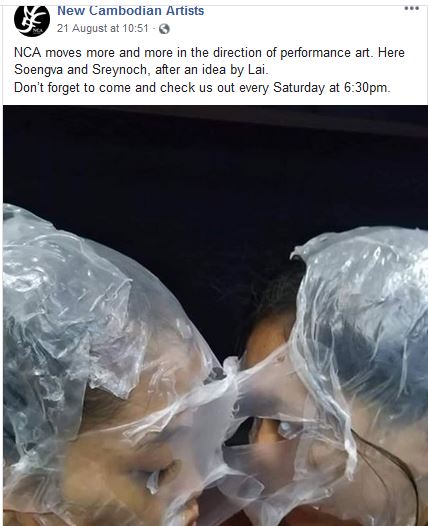 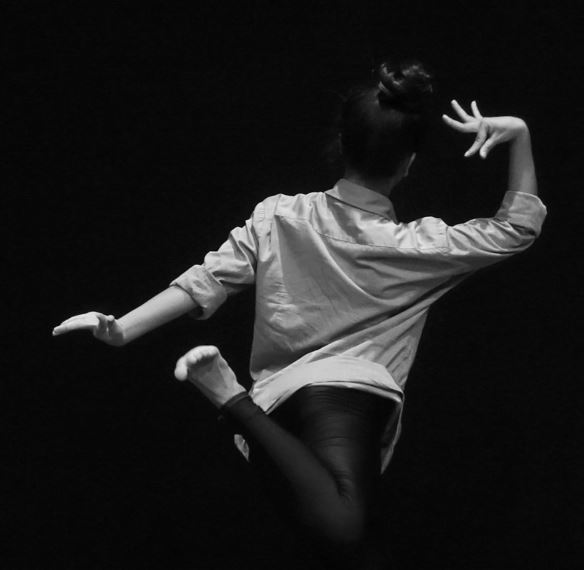 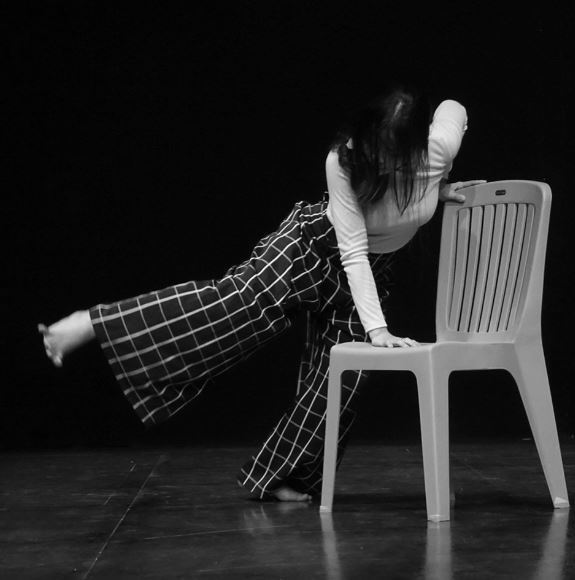 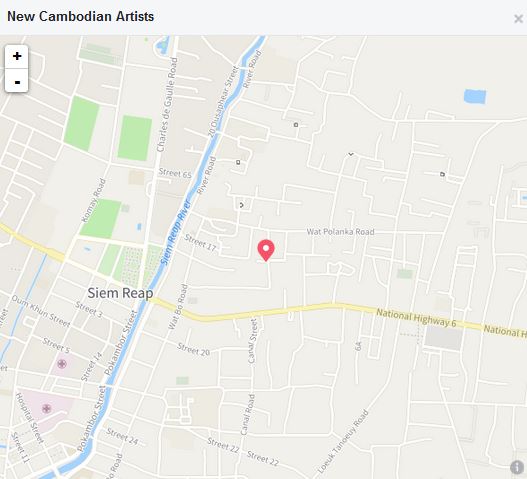 Re: Cambodia’s First Contemporary Dance Company in Conflict with Tradition

Funny that their costumes are considered "too sexy", aren't there lots of naked breasts carved into the walls of the temples? Or am I mistaken?
Top
Post Reply Previous topicNext topic
3 posts • Page 1 of 1