Poachers destroy wildlife cams
6 July 2018
At least 107 cameras deployed for tracking endangered wildlife in the northeast provinces of Cambodia were dismantled or destroyed by poachers, according to a provincial environment official on Thursday.

Mondulkiri Provincial Environment Department director Keo Sopheak told The Post that the dismantling of the cameras showed that poaching in the Sre Pok and Phnom Prich wildlife sanctuaries continued at an alarming rate.

Sopheak said that data his team collected from other cameras indicated that poachers stole and destroyed cameras in the two wildlife sanctuaries. They wore civilian clothing but were armed with AK-47 and M-16 rifles.

“We cannot identify the perpetrators as the data collected from the other cameras’ vantage points allow us to only make out their bodies.

“Nonetheless, the Environment Department has filed a complaint with the Mondulkiri provincial police and the provincial Military Police requesting that they investigate further and arrest those responsible,” he said.

Meanwhile, Sopheak estimated that the cost of the damaged cameras was about $30,000.
https://www.phnompenhpost.com/national/ ... dlife-cams
Cambodia Expats Online: Bringing you breaking news from Cambodia before you read it anywhere else!

Should install tamper proof cameras. Instructions beside the camera '' Pull the pin to remove camera ''
Cambodia,,,, Don't fall in love with her.
Like the spoilt child she is, she will not be happy till she destroys herself from within and breaks your heart.
Top

Only slightly off topic. Sorry but this has troubled me since I have been here. Anyone got a reasonable answer why the labels are left on most loos, even when many labels state remove before use? 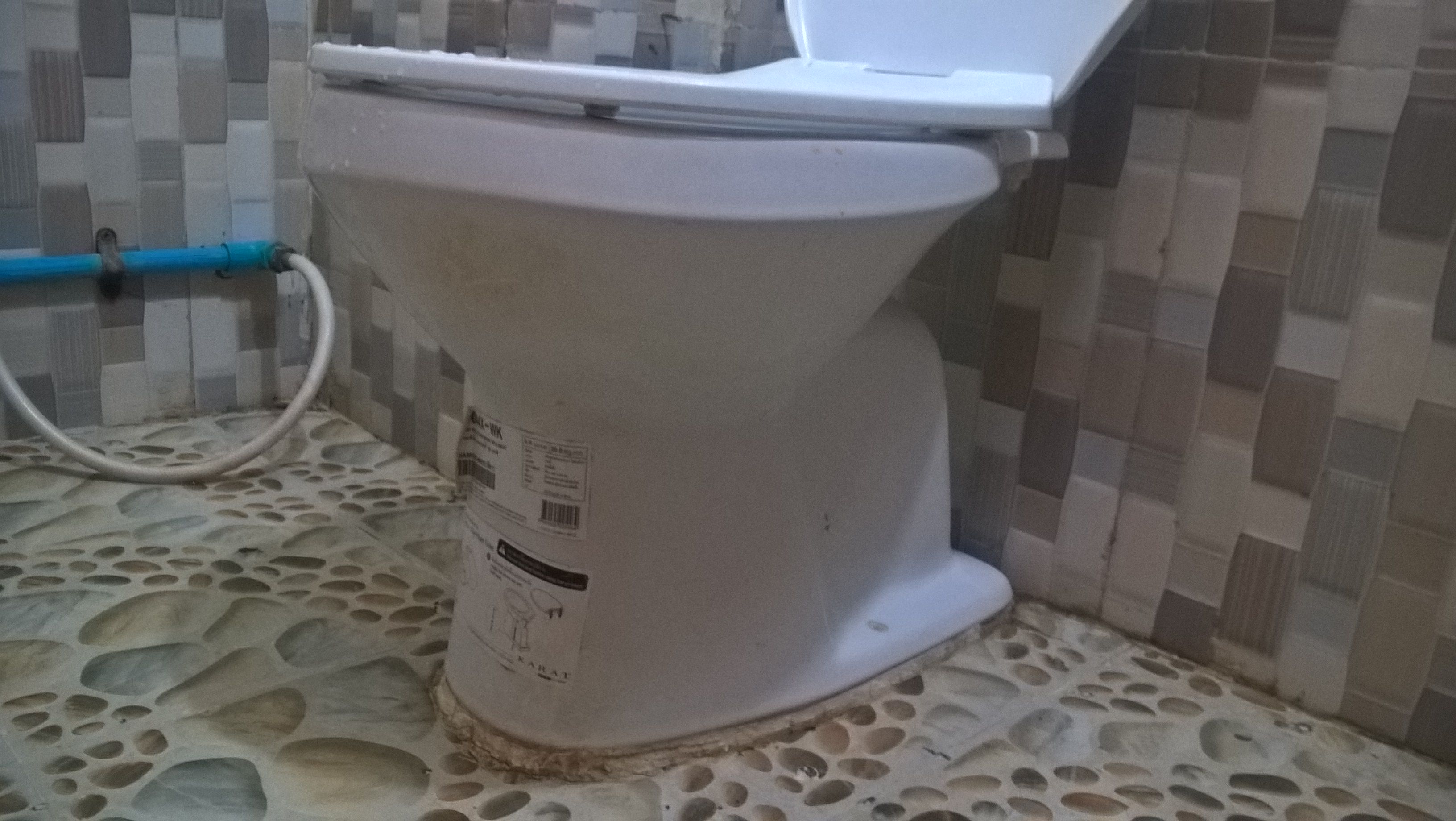