Yet the goverment sits by and allows them to protest outside the embassy ..

In Cambodia there are no laws to serve justice, but to benefit some people. Whenever a certain law is beneficial to the government, it's applicable at that time. And see, protest allowed. I'm pretty sure in late july there's no permission for any protest whatsoever.
Top 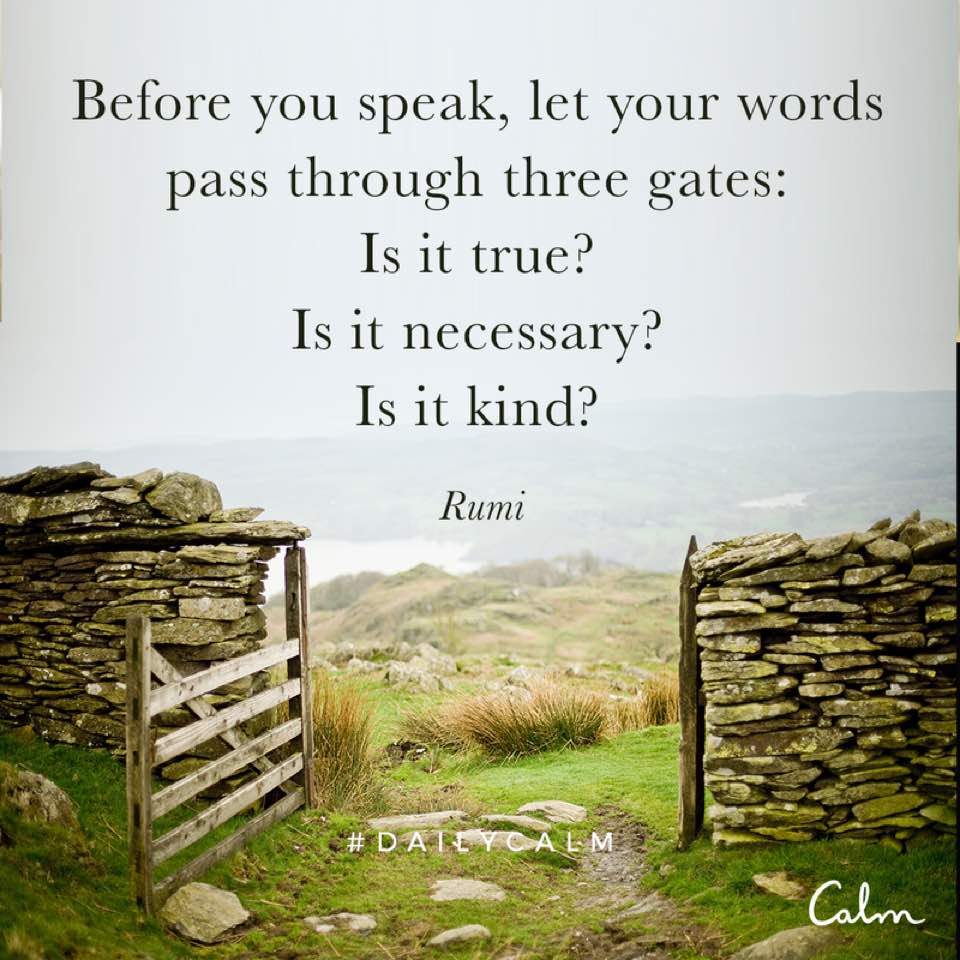 Heng Heng Heng wrote: ↑Tue Jun 19, 2018 8:55 pm Wasn't the crime committed on US soil and therefore the jurisdiction of US authorities? Ship them all back to the States and let the Feds deal with them.

Committed on us soil BUT i take it they are NOT Americans but Cambodians employed at the embassy so no way they get a free ride to the states and US citizens have to foot the bill
I would think the US goverment can do whatever they want to their employees on US soil and wouldn't be surprised that its in their employment contract they, and their personal items can be searched.

It simply is not US soil, soil is provided by host country to the guest. The bricks belong to them and they can feel free to take them along on their way out. Jurisdiction on that soil they have, as per international law.
Most countries obey and respect these international agreements, at least one country I know of just goes with it when to their advantage, and simply ignores international policies singed by them, when not. How long do you think this is going to last?
Top

Two out of three works for me, in fact gate #1 gets priority.
As my old Cajun bait seller used to say, "I opes you luck.
Top

That is only one gate.
Top

US Embassy Announces “No Incentives/Compensations” for 32 Former Staff
23/06/18 00:41
Phnom Penh (FN), June 22 – US Embassy Phnom Penh will not provide any incentives or compensations to her former staff terminated in April, allegedly charged of sharing child pornographic photo in a private messenger group chat.

According to former embassy staff Long Seng Kimhong, the US embassy called the 32 dismissed staff to question again on Thursday morning following their second petition to demand the embassy to re-examine their terminations and solve issues of employments.

“Management Counselor Gary Anderson said the termination decision is valid,” Long Seng Kimhong who had served the embassy for almost 20 years told the press on Friday morning when he was with the 29 other former staff to clarify the case and ask for assistance and justice at the Ministry of Labor.

“What we fight for is just a photo evidence; however, Gary said that the case already passed,” Kimhong added.

At least 20 former staff, representing the 32 former employees dismissed by the US Embassy Phnom Penh in April 2018, claimed Tuesday that the dismissal was premeditated, as it was not reasonable at all

They said if the embassy does not want them to accuse the termination “organized”, the embassy shall present them the evidence.
http://en.freshnewsasia.com/index.php/e ... 15-00.html
Cambodia Expats Online: Bringing you breaking news from Cambodia before you read it anywhere else!

Ex-US Embassy guards still seek compensation
26 June 2018
A spokesman for the Ministry of Labour said he is yet to receive a complaint from 32 former US Embassy security guards who claimed they were fired over false accusations of possessing and sharing child pornography.

However, the guards claimed they had filed the complaint on June 22 to the ministry after about 20 of them protested in front of the US Embassy on June 19 over their dismissal.

Labour Ministry spokesman Heng Sour, in a message to The Post on Monday, said he has not received the complaint from the guards, who accused the embassy of firing them over baseless allegations.

“I have not received information about this yet,” he wrote.

Long Seng Kimhong, who represented the 32 ex-staffers, said they were waiting for a reply from the ministry after filing their complaint seeking justice and demanding the embassy officials show them the alleged pictures for which they have been terminated.

“We are waiting for a solution from the Ministry of Labour first, in order to know how they are going to solve this for us. We have not received any information yet."

“We want justice and we want the US Embassy to show the pictures to us. We also want to get our six-month seniority bonus for which we are entitled."

“We filed our complaint with the ministry because we have been unfairly treated and fired over untrue claims. What we want the most is for the embassy to show us the pictures,” Seng Kimhong said.
https://www.phnompenhpost.com/national/ ... mpensation
Cambodia Expats Online: Bringing you breaking news from Cambodia before you read it anywhere else!