A bagsnatcher got caught by the cops after he snatched a white woman's bag on the corner of 51 and 278 in BKK1.

Coppers getting soft, not a single mark on the guy.
Top

New policy: Photos first.
This is the voice of the Mysterons. We know that you can hear us Earthmen.
Top

I turned the page and asked myself,,, would he have got caught if it was a black woman's bag ?
Cambodia,,,, Don't fall in love with her.
Like the spoilt child she is, she will not be happy till she destroys herself from within and breaks your heart.
Top

8 June 2018
Phnom Penh: A group of foreign nationals were surprised by a motorbike snatch and grab at 10:20 pm on June 7, 2018, near the Wat Langka in Boeung Keng Kang I commune, Chamkar Mon district.

Police say the suspect, Sao Pov, 29, a Cambodian resident, who works as a construction worker and lives in a house in Stung Meanchey district,was driving a black motorbike with a license plate number Pursat 1A-3465. 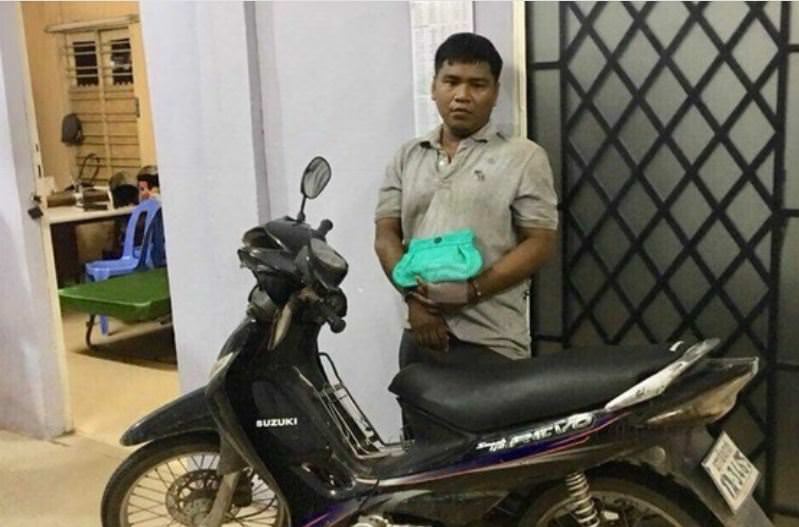 Police said that the group of foreigners saw the suspect approach them on a motorbike from behind and grab the handbag from the woman victim before he drove off from St 51 on the left. Police caught up with the thief on St 214. 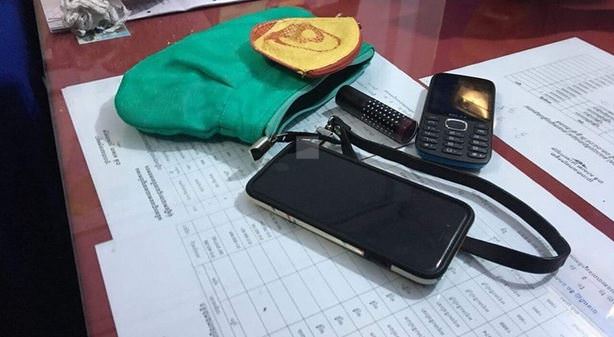 That foreign woman has almost nothing in her bag. Foreign expats are becoming savvy enough not to carry too much on them when out and about in Phnom Penh.
Compare that to another bag-snatching reported today. Four petty thieves were arrested in possession of the victim's handbag at 4:25pm at Khan Por Senchey, Phnom Penh. 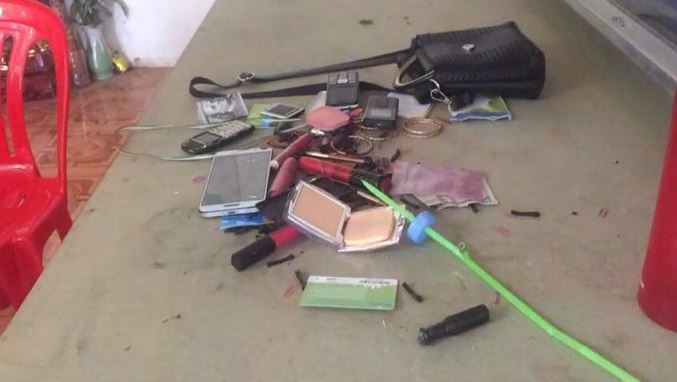 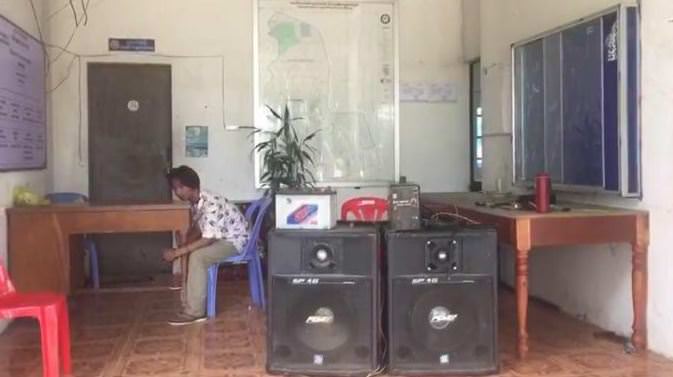 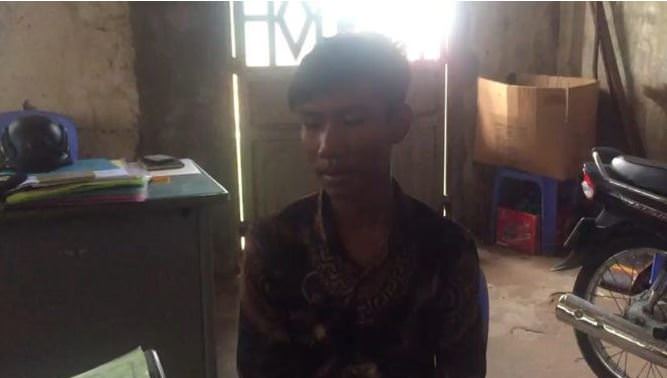 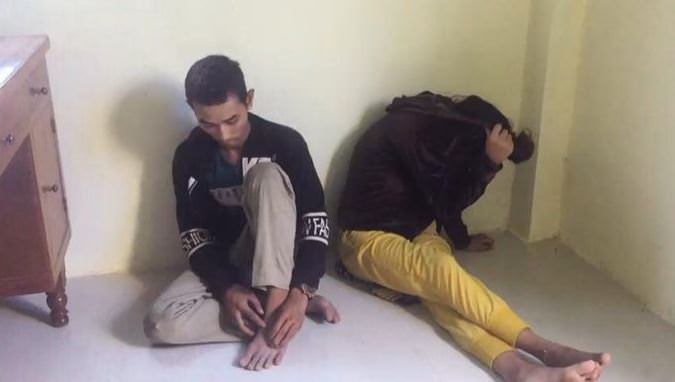